India Shows That Wherever Diversity Is Tried, Social Breakdown Follows 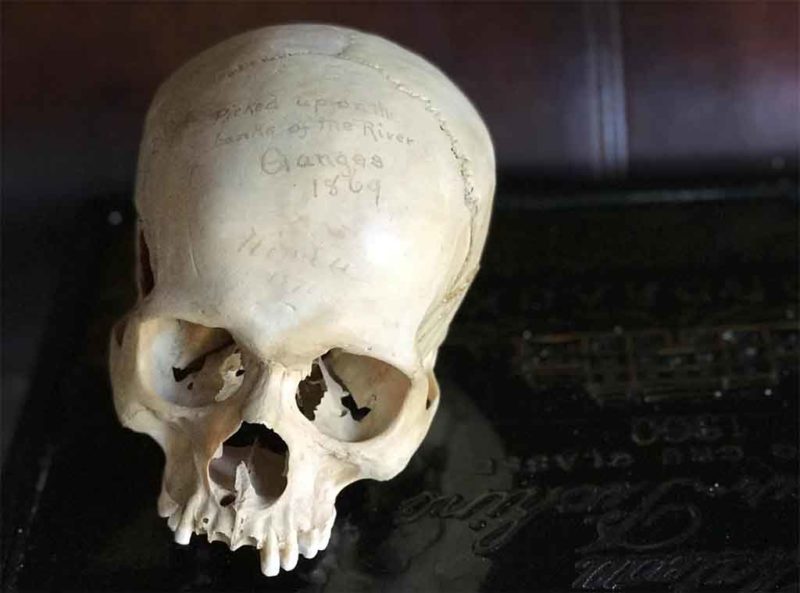 Diversity cannot work: individuals in each group want to assert the standards of each group so that they can have a context for social and existential meaning. When you are a member of a group, you will be approved of by that group, so no matter what else goes wrong in your life, you have a ground zero of meaning.

When that meaning is taken away, people become alienated, so they retain it as long as they are able. Identity — group membership — is where people begin to answer the question, “How do you know that your life is a good one?” Community serves as both support group and behavior blueprint for human beings.

Identity consists of layers of religion, race, culture, ethnicity, customs, language, and philosophy. To be part of a group, you have to act as its other members do, believe in its ideas, and be able to apply those behaviors and notions in any random circumstance. This is how you demonstrate membership and fitness to be a member.

This causes clashes because as each group needs to demonstrate fitness, its members must project values by acting them out, and these contradict the values of other groups and therefore are offensive to those groups. The only way to be remotely compatible is for any significant activity to occur entirely in private, which causes further alienation as groups resent the loss of public space.

Unlike ideology, which is based on human preferences for what “should” be, this analysis is based on logical fact, and it applies wherever humans or any other intelligent forms of life exist. Diversity does not work because it never works because it is paradoxical and cannot ever work. It is a formula for perpetual conflict and enmity.

America and Europe are currently having negative diversity experiences and are hoping that perhaps, with the right combinations of laws and handouts, they can patch this failing system. But a far older example can be found in India, where ethnic and religious diversity destabilizes the nation:

Union minister Giriraj Singh courted controversy on Sunday when he contended that “social harmony gets fractured wherever Hindu population drops”, a veiled attack on the phenomenon of rising Muslim populace in the country.

…Singh’s views found resonance with Rajasthan BJP leader Banwari Lal Singhal, who alleged that Muslims were bearing more children with an aim to outnumber Hindus and to take control of the country by 2030.

“The way the Muslim population is increasing, the existence of Hindus is in danger. It is a well-planned conspiracy to have a Muslim in the chair of president, prime minister and chief ministers,” Singhal told PTI last month.

This resembles attempts by Palestinians, Mexicans, Chinese, and Arabs to enter first-world countries and use their higher breeding rates to achieve a greater number of voters and thus, permanent political control.

Minority populations generally start out small and, when no problems immediately present themselves, are allowed to grow. Once they are no longer small, they become a voice in politics and culture, with the majority changing its behavior to accommodate the minority.

However, once the minority group becomes larger than about 20%, the society fractures because it is now impossible to avoid minority people, and so everything must be adapted to them. Culture, customs, and language can no longer be assumed; the minorities become valuable voters and consumers. Thus the society loses any shared culture.

We can see this process playing out in India over the past two centuries:

To put it in broader perspective, Muslim population has steadily grown from 13% in 1800 to 16% in 1850 to 20% in 1900 to 25% in 1947 and anywhere between 30 to 33% today taking into account the geographical area of pre-partitioned India. These statistics are available from various sources.

Why does Hindu growth recede? As Robert Putnam predicted, diversity destroys social trust and causes people to become isolated. This atomization makes them feel existential pain, and they are less likely to have children from a lack of desire to pass this misery on to a new generation.

In the same way, since the 1960s when diversity became a feature of the West, our reproduction rates have declined, starting among the most intelligent. Some blame education for this, and surely it factors in, as does the later marriage and lack of fidelity caused by the sexual revolution, but at its root is a lack of drive to get married, create a stable family and have children.

This imbalance causes a gradual shift in control of the nation, argues a provocative book in Hindu-Muslim power balance in India, because it throws the majority into a death spiral while the minority continues to rise:

From being 87% of the population in 1951, Hindu population has now fallen below 80%. Meanwhile, the Muslim population of India has been rising from around 10% in 1951 to more than 14% today.

In other words, even if the Muslim population does not rise further, the decrease in the Hindu population makes future conflict unavoidable. Mention of this disturbs advocates of multiculturalism/diversity, who are so focused on achieving equality with diversity as the means of doing so that they are disturbed by any dissent.

The diversity arc has run from people thinking it was a good idea back in the 1960s to people in the 2010s seeing that, worldwide, diversity has created situations where the indigenous population is destroyed through slow genocide and is replaced by a foreign population, effectively erasing the nation.

For this reason, populism is rising. People who want to have families do not want their children to grow up as dispossessed aliens in the ruins of their former homelands, and now that diversity has demonstrated its endgame of democide and suicide, they feel confident opposing it in any nation.

Will Brazil Set A Precedent In Quitting Liberal Democracy? | Modernity Poisons Us While Scapegoating Other Causes