Modernity Poisons Us While Scapegoating Other Causes 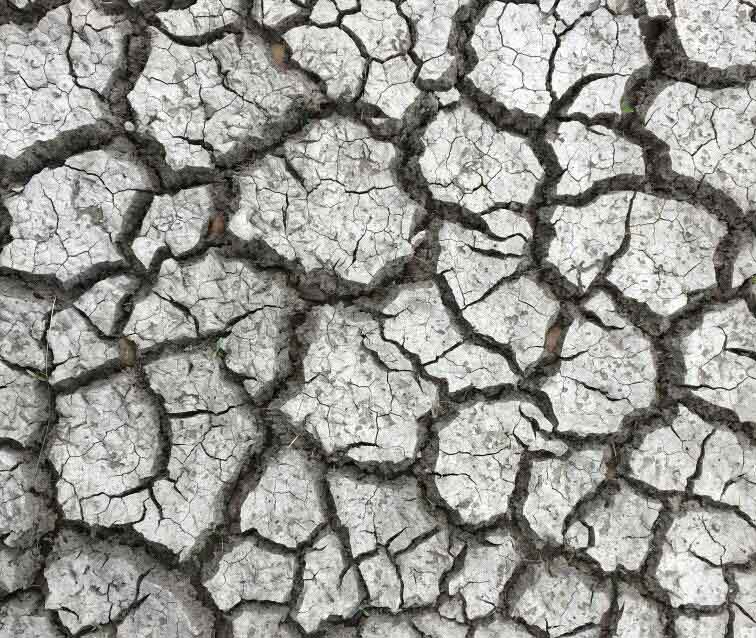 We are familiar with the endless warnings and public propaganda against bad habits: we must work out daily, avoid smoking, not eat eggs or fat, to chew 32 times per mouthful, and to brush three times a day. They claim it is not propaganda because it is “good for you,” but the method is indistinguishable from the loudspeakers and chants of totalitarian regimes.

As time goes on, we are finding out that many of these things were in fact scapegoats, or things that were easier to blame than the actual problem. Others were simply forms of perpetual mobilization, or a way of keeping us in a constant state of military-style agitation so we are focused on the goal of… well, continued Leftism, anyway.

Some of these get behind the scapegoat layer and look at the things mostly likely causing actual problems for us, such as the ubiquitous diesel exhaust:

Thousands of people die prematurely each year in Germany from the harmful effects of nitrogen dioxide, a gas that’s produced by diesel engines, according to a government-sponsored report published Thursday.

The study commissioned by the Federal Office for the Environment concluded that almost 6,000 people died prematurely in 2014 from illnesses that are known to be caused or aggravated by nitrogen dioxide, or NO2.

…Still, it found the disease burden was up to 50 percent higher in areas with significant NO2 levels than in those areas where emissions were below the study threshold.

We cannot criticize diesel because, after all, the goodies that we consume show up on diesel trucks. If we were to abandon diesel, much of our economy would collapse. Everything would get more difficult. And yet, diesel exhaust seems to be carcinogenic among other things:

In studies of cells done in lab dishes, diesel exhaust (as soot or chemical extracts) has been found to cause changes in the cellsâ€™ DNA. These types of changes are usually needed for cancer to develop, although not all substances that cause DNA changes also cause cancer.

Several studies have found that long-term, heavy exposure to diesel exhaust can cause lung cancer in lab animals such as rats.

When popularity rules, only false causes become public enemies. The actual threats are concealed and ignored because they are unpopular. And so we waste our energy on fake dangers, and when the time comes to act on the real ones, we are exhausted and do nothing.