How William F. Buckley Was A Disaster For The Right 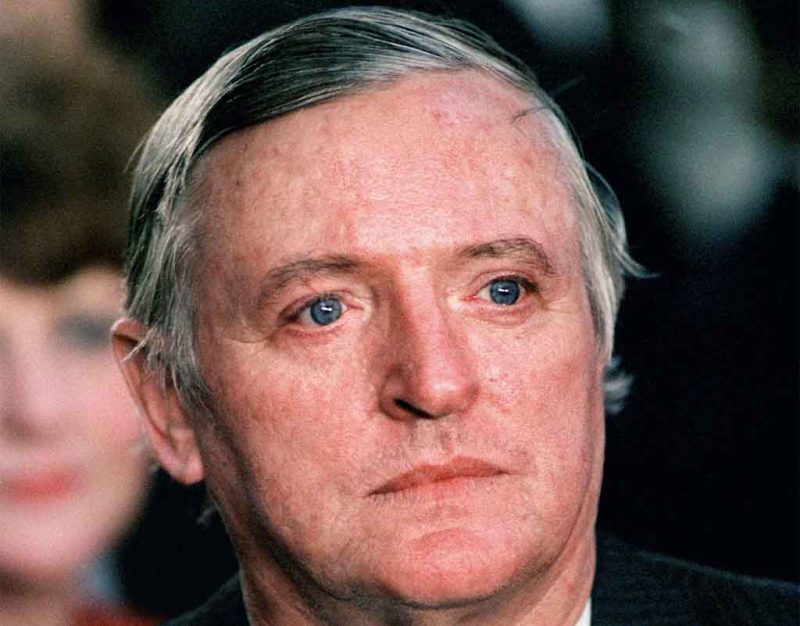 To understand the Alt Right and how its rise shocked everyone, consider that conservatives have been behaving like controlled opposition for almost a century now since Leftist became popular enough in the 1930s that essential elements of the conservative platform had to be discarded.

Eventually, this prompted such a decline that William F. Buckley redefined conservatism to fit the “new” frame of reference:

While we may associate the 1950s with Dwight D. Eisenhower, fears of communism, and the nuclear family epitomized by Leave it to Beaver, the future of conservatism did not look bright during this time. Marxist-Leninism was on the march in Southeast Asia, Africa, and Latin America. Conservatism was increasingly looked upon as backward and un-intellectual in academia. The Republican Party had largely cast itself as simply a watered down version of the Democratic Party, and, if you went further to the right, you might have run into the fringe John Birch Society, an organization filled with paranoia and, in many cases, anti-Semitism and other prejudices.

A conservative revival came out of this decade as William F. Buckley’s newly founded National Review became an outlet to promote conservative principles and to simultaneously reduce the influence of the extremists.

The key to understanding the sheer amount of self-defeat in this move lies in the phrase extremist. The Right removed its extremists… as defined by the Left! The Right made itself palatable to the Left, but in doing so, denatured itself.

Without talking about civilization, we are nothing more than libertarians, themselves a mild form of Communist. Leftists differ only by degrees, and Leftism serves to destroy civilizations that have gotten too powerful, like how disease savages a herd of animals in nature that has gotten too big.

Under the guise of empowering the individual through “universal” truths or those that the individualist wants to believe are true for everyone so that they are “objectively” and therefore indisputably true for him, Leftism conveys once-thriving civilizations into third world status.

We might view it as a continuum by degree of reliance on egalitarianism for the explanation, justification, rationalization, or exegesis of any particular system:

We might also posit a 101% Leftist state, which is devolution to monkey status, since it is entirely possible that humans and monkeys have coexisted for countless millennia, some moving up and some moving down. At the very least, human behavior gets very monkeylike at the edges.

Buckley moved Conservatism from somewhere under half-Leftist to something closer to 65% Leftist, since under his watch, conservatives accepted a socialist entitlements state, a Soviet-style diversity program through civil rights, sexual liberation, and Jacobin-style political correctness.

Much as in the 1910s, when public panic over liquor caused the creation of a Constitutional amendment, or the 1930s, when public panic over the Great Depression (itself caused by the general public investing and newly-implemented income taxes) drove people toward Socialism, in the 1960s the backlash against the remaining elements of conservatism caused conservatives to panic and drop the tiller. After all, the war had been won against Hitler and his nationalists, and we allied with the Communists, so nationalists had to go and socialism was the last acceptable stop on the train before full Communism, so we would adopt that to remain edgy and yet within the bounds of bourgeois middle-class convention.

Through the creation of his hybrid conservative-Communism, Buckley allowed the conservative movement to assume its present role as captive opposition, trotted out only when Leftism has its periodic boo-boos like at the end of the Clinton years, Carter years, or Obama years, which is ironic because in each case the pendulum switches back only because we can see liberal policy (failing) in action. However, it also lost its core, and by becoming a variety of Leftism, ensured that it would never offer a real option to escape the system.