Alt Right Ideas Lead To A Lord Of The Rings Civilization 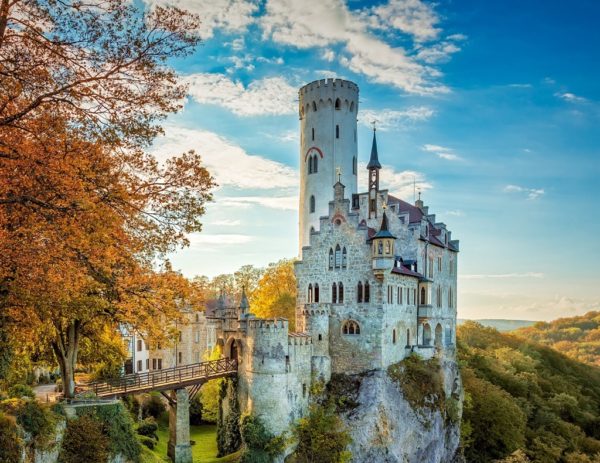 The Alt Right confuses modern people (“moderns”) because it does not fit into their ideal of government. It takes together what seem like disconnected ideas and from them, projects a vision of a civilization that is traditional but future-oriented.

As at least one commentator has noticed, this looks a lot like what was portrayed in The Lord Of The Rings:

Often this is referred to as “anarcho-monarchism,” which captures the way monarchy is different than government: monarchy does not regulate and control its citizens, but rewards good behavior and throws out bad behavior, while setting a standard and exhibiting leadership, or the shaping of a nation toward a qualitatively better version of what it is while defending it against threats:

My political opinions lean more and more to Anarchy (philosophically understood, meaning the abolition of control not whiskered men with bombs) — or to “unconstitutional” Monarchy. I would arrest anybody who uses the word State (in any sense other than the inanimate real of England and its inhabitants, a thing that has neither power, rights nor mind); and after a chance of recantation, execute them if they remained obstinate! If we could go back to personal names, it would do a lot of good. Government is an abstract noun meaning the art and process of governing and it should be an offence to write it with a capital G or so to refer to people . . . .

Not one in a million is fit for it, and least of all those who seek the opportunity. At least it is done only to a small group of men who know who their master is. The mediaevals were only too right in taking nolo episcopari as the best reason a man could give to others for making him a bishop. Grant me a king whose chief interest in life is stamps, railways, or race-horses; and who has the power to sack his Vizier (or whatever you dare call him) if he does not like the cut of his trousers. And so on down the line. But, of course, the fatal weakness of all that — after all only the fatal weakness of all good natural things in a bad corrupt unnatural world — is that it works and has only worked when all the world is messing along in the same good old inefficient human way . . . . There is only one bright spot and that is the growing habit of disgruntled men of dynamiting factories and power-stations; I hope that, encouraged now as “patriotism”, may remain a habit! But it won’t do any good, if it is not universal.

Our goal in this time is to treat the West like a garden: prune the dead, nurture the healthy, and remove that which will never be healthy. We can take what remains of the good and put our focus on it, and reward it, therefore getting more of it, while driving away that which sabotages or otherwise ruins our civilization.

In doing so, we will be doing what intelligent people have done since the dawn of humankind, which is to focus on qualitative improvement instead of trying for something “new” that reflects more our own biases and prejudices than realistic thinking: