Unions Were Always Nonsense, But Now We See The Damage 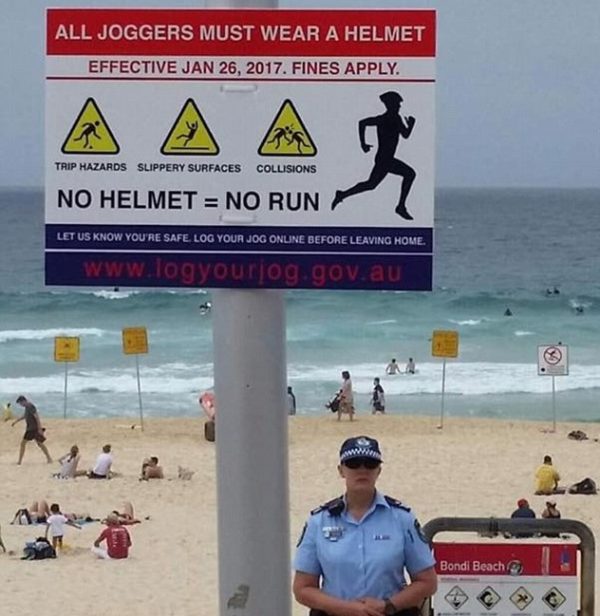 In addition to the public unions in Dallas running out of money, private unions are also collapsing because their business model never made sense:

Chmil is one of roughly 4,000 retired Teamsters across New York State suffering a fate that could soon hit millions of working-class Americans â€” the loss of their union pensions.

Teamsters Local 707â€™s pension fund is the first to officially bottom out financially â€” which happened this month.

…â€œThis is a quiet crisis, but itâ€™s very real. There are currently 200 other plans on track for insolvency â€” thatâ€™s going to affect anywhere from 1.5 to 2 million people,â€ said Nyhan.

…â€œMunicipal and state plans are the next to go down â€” thatâ€™s a pension tsunami thatâ€™s coming,â€ he said. â€œIn many states, those defined benefit plans are seriously underfunded â€” and at the end of the day, math trumps the statutes.â€

Math trumps the statutes. In other words, voting so that something will be so is different from making it so that it can be so. Voters have never understood cause and effect, and confuse them with one another, so they assume that what a plan says it will do is what it will do. Until of course the math trumps the statute and everyone ends up broke.

People are unlikely to protest these problems because they are rationalizing animals, which means that whatever comes their way they explain as good by reversing the thought process from cause/effect reasoning to circular, effect-based reasoning. And so time after time the voters approve of insane, illogical and obviously unworkable plans.

The politicians then abscond with the money and fame, knowing that it will be decades before the bomb that they have set goes off. The same is true of unions themselves. Workers demand more from an industry than they are worth, and use threats of strikes and laws to enforce it. The response by industry is to outsource or automate, because they cannot compete at union rates.

Now, for the first time, the average American worker is realizing that unions can lie and therefore, these promises may not ever materialize — but the union leaders will get paid on time, of course, and they have private retirement plans.

As the Right explained back in the day, unions are a scam. They take from the business and give some to the worker, but keep most for themselves. This is why they are always associated with organized crime. Then, they drive away the business and only the union leaders get paid. This makes it hard to feel much sympathy for these people whose pensions have “suddenly” bottomed out.