How The EU Empire Strikes Back Against The Internet 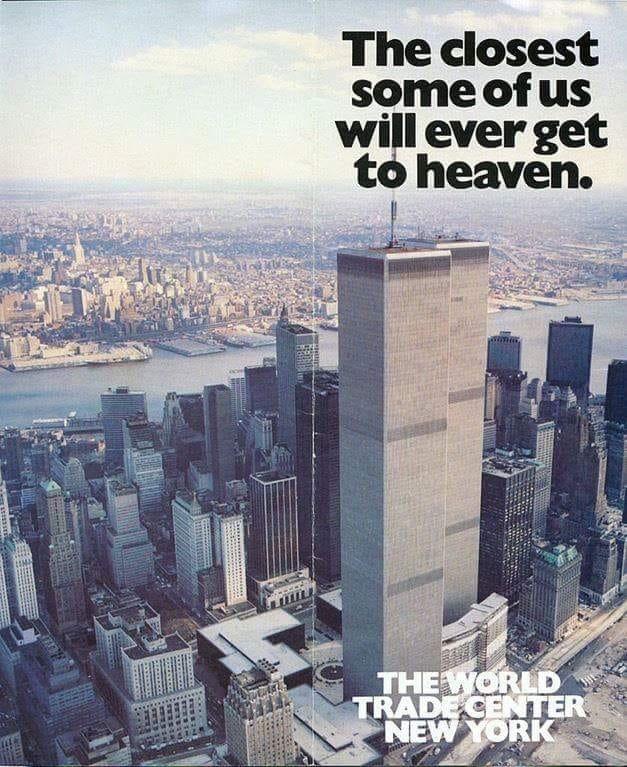 The Internet has been great for intellectual freedom, but terrible for copyright holders. The availability of information to people that governments and corrupt politicians wanted rendered blind and stupid has made The Internet a problem for the centralized state.

What do at Davos? Use the Copyright issue as a crowbar to pry into the situation and exert censorship on web content. The EU accomplished this via Article #11 and Article #13 passed in the European Parliament. It still has to be ratified by The European Council.

Article #11 allows Record Companies and Movie Studios to sue YouTube for failure to take down content used for free under fair use. Alternative one is for any party linking a third party to pay for the right. YouTube would either pay up front or kick in a percentage of the ad revenue off of monetized content. YouTube now has a toll-gate. Metallica and Nickleback win. But guess who else also wins?

You guessed it? Toll gates always benefit major conglomerates and always crowd out smaller providers. Stefan Molyneux and Tommy Sotomayor will simply not have The Jack to fork over everytime they use a article or song beyond the limits of “individual words or very short extracts.” European YouTube becomes like TV before Cable. About 8 channels can still afford to pay the tolls and broadcast.

If Article #11 sets up a toll-gate designed to kill off small entrepreneurs, then Article #13 is a gag stuffed in the mouth of thematic content aggregators. It allows any content creator to sue major platforms if an account-holder uses their content without paying them. Essentially, YouTube, Google, Faceberg, et al. will be forced to defensively block all third party content (i.e. anything you upload to a major media site). This kills the ability to do something like Amerika’s Periscope or Daily Outrage posts. This is a gag order. It’s not directly enforced by storm troopers, but rather implicitely enforced by tassel-loafered Gauleiters at attack dog law firms. If you ever wondered why a guy like this is a terrible human being, here’s your answer.

The European Council can have a mitigating role here. They have suggested a modification to Article #13 that would allow a content aggregator that exercised proper due-diligence to be able to remove third party content upon request without civil liability. That is, if YouTube, Google, Faceberg, et al. hire bureaucrats to answer claims against them and yank down whatever Metallica tells them to yank down, they don’t get sued. This turns Article #13 into a second toll gate. People who can afford to hire an annex to their corporate HR Department can swim away from the legal piranhas. The Big Boys may actually like this. They get to kill off more competition.

The Internet is not just a source of information. It is also an agglomeration of power and a big pile of money. Governments monopolize power. Since the days of Marx, Engels and Proudhon, the coercive monopoly has been a key to all political theory. The Internet will increasingly become another game of “Who, Whom.”

Corporations exist to maximize stake-holder value. This is a B-School Way of saying grab all the swag. Toll-Gating is a tried and true way to kick all the competition out of the game. It was no accident that the guy who popularized Peak Oil Theory worked for an oil conglomerate with decades of proven reserves. It is also no accident that the NASD strictly limits who gets to trade in certain US securities markets. These people are not here to protect the customer.

In conclusion, The Internet did what it was designed to do too well. It put tons of information into the public sphere. That information predictably led to massive dissemination of money and power. Economic theory really only works for a rational consumer when he has enough data to intelligently decide.

A corrupt status quo has to be exposed first before it can even be challenged. Freeing the information also frees the money and the political power. Large corporations and governments hate to see either liberation take place. Article #11 and Article #13 are as predictable as they are iniquitous. Gags and toll gates are just how the empire predictably strikes back.