How To Save The West, Part I: Treat Our People Like An Endangered Species 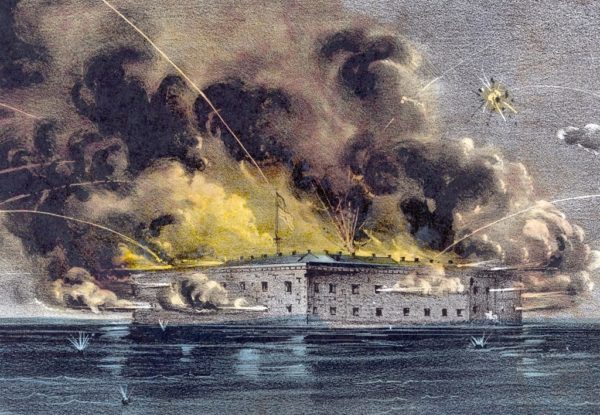 The Sunday Times reports that 150 jihadists were stripped of British citizenship in order to prevent them from (legally) returning. Sane people agree that this is a good start.

But this shows us another possibility. We give special “citizenship,” in the form of protected habitats and legal prohibition on hunting, to endangered species. Now that we see that our people are not breeding at replacement rates, are existentially miserable, and seem to be declining in degree of engagement with our society, we can apply this legal theory to citizenship.

Second citizenship means that we would give a special “indigenous endangered species” citizenship to people who are of the founding group, such as ethnic English in Britain. This citizenship would then mean they could not be discriminated against, and would give us a basis for in the future, simply dissolving these nation-states and replacing them with nations which allow entry to only those with second citizenship.

We do not need anyone else; in fact, we need to fix ourselves by purging the delusional, insane, neurotic, schizoid, retarded, sociopathic, parasitic and stupid. Our society is inverted, with the lower castes on top, and we need to right our civilization by putting the best people on top instead. To do this, we need all Other gone.

In the meantime, we might want to treat our people like endangered species, and give them special rights and privileges to encourage them to reproduce, thrive and improve, instead of declining to the point where the gene pool will be too small and too hybridized for Western Civilization to ever return.

The Other Side of the Confessional | A Cuckservative Potemkin Village