How To Escape Leftist Social Media 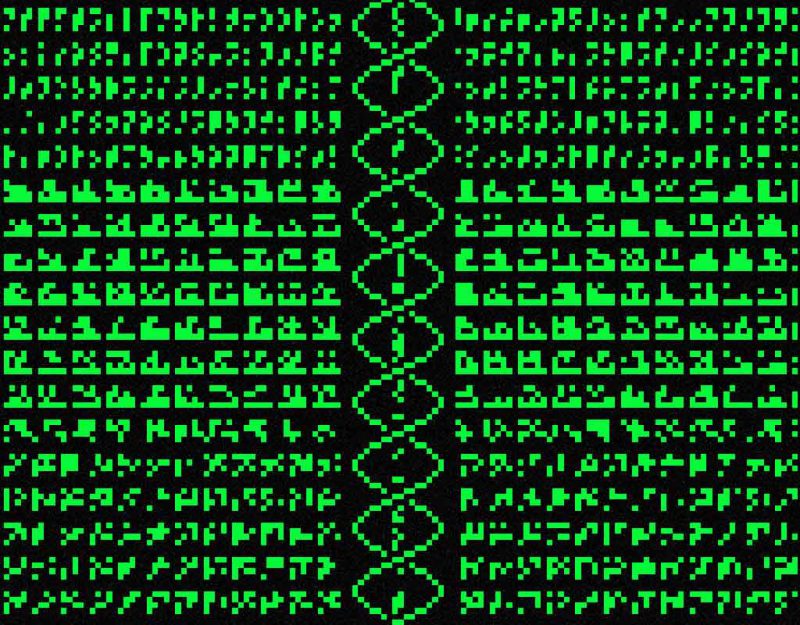 How funny it feels when an unannounced event sneaks up on us. Big Tech conducted its pre-election purge today, apparently coordinated across multiple platforms, removing any content related to populism that it could justify.

Among other things, Stephan Molyneux, American Renaissance, and Richard Spencer got deplatformed from YouTube; a Twitch accounting belong to the Trump campaign was deleted; and Reddit nuked over 200 channels, including some that were private, for being related to race, nationalism, traditionalism, human biodiversity, and Donald Trump.

In addition, Reddit removed its “GenderCritical” sub-reddit in which feminists criticized aspects of feminism and the transsexual movement, spurring #RedditHatesWomen to trend on alternative social media.

Although most of these were justified as removal of “hate speech,” since advertisers are threatening a boycott, little of this material had anything to do with hate speech. It consisted simply of popular criticism of Leftism that might derail the election.

This shows us how the FAANG companies perceive that they depend on the Left for their future, which in turn suggests that their future agenda involves soliciting the attention of an entertainment-oriented audience instead of the communication-geared audience they once had.

If you want someplace where open discussion can still happen, check out the new list below which adds quite a few contenders since our last update which covered free speech and at least tolerant social media sites:

As has been observed before on this site, the Google-based internet ecosystem is dying because in pursuit of low-income people using cell phones, it has excluded the middle class and outliers who made up its most interesting users.

Big Tech wants to be daytime television, and to have the same inoffensive content with Leftist branding — since in the years after WW2, this was the direction our society was slanting — that daytime television has always had. It wants the uncritical masses as its audience, not the natural elites.

It shows us the crisis of pluralism, which is that idea that all viewpoints can be simultaneously true and accepted, by demonstrating how pluralism exists to include opinions ordinarily not relevant to people living in the real world. Unreal opinions need forced tolerance; realist opinions do not.

People accept realist opinions because understanding reality leads to success in life, where symbolic ideologies like Leftism do not. They serve as compensation to make people feel better about not being successful, and represent human rationalization of accepting second-best.

In a pluralist system, the realists are forced to include unsuccessful opinions for the goal of “tolerance” and “progress,” but this quickly falls apart when the many simultaneously true opinions turn out to be conflicting.

At that point, we see the origin of pluralism in egalitarianism and pacifism. Instead of finding out what is real, it aims to include everyone and validate all viewpoints, which forces compromise instead of an aggressive drive to understand reality as well as is possible.

When everyone is equal in political power, those who have risen above equal through success in life are targets. For this reason, pluralism strives to protect the opinions of the unrealistic and unsuccessful, and does so by penalizing the successful and realist.

If you note parallels to socialism, unions, and other forms of collective reward, you will be correct: pluralism seeks to make equal the unrealistic to the realistic so that each person cannot be criticized for his or her bad choices, inflexibility, and refusal to adapt to reality.

Pluralism dies for the same reasons that unions and socialist states do, namely that by forcing the system to take on the load of the unsuccessful and unrealistic, it creates a uniformity and shared delusion which clashes with reality, and eventually reality wins.

The Soviet Union for example died of entropy; everything became about the same, and each option was about as valuable as any other, so people stopped making conscious choices. They went through the motions. They obeyed the system, but ignored quality and the ability to improve.

Right now, we are seeing this play out in social media. These sites are freaked out over the loss of advertisers, but the advertisers are grateful for an excuse to bail from a form of advertising that is perceived as necessary but does not generate results comparable to its cost. It is a bad value.

By driving away controversy, these sites are turning themselves into little hugboxes where people will share the same mundane and inoffensive stuff that made daytime television so banal and repulsive, and this creates a powerful undertow in the form of a contrary culture rising against it.

As these sites smash down the beginnings of that culture, they demonstrate that it is powerful, relevant, and basically correct. Big Media became Big Tech because both serve the same role and make the same bad business decision, which is to appeal to the most fanatical “true believers” and ignore the power users and cutting edge outliers that they need to provide interesting content.

Like MySpace before them, social media sites now are entering their endgame. They will drive away the interesting users and keep the mundane, at which point those will suffocate themselves with repetition of inoffensive but boring content.

Like our schools, jobs, and products, social media sites attempt to appeal to the widest audience possible and in doing so, destroy their own value. They are like the cheap Chinese appliances that flood our markets but break down after two years of normal use.

In the internet age, we need a public square where people can speak openly about what they believe. Pluralism says that it provides this; in reality, in order to accommodate all viewpoints, it silences those which rise above the lowest common denominator, and strangles any public space.

Big Tech has revealed to us its bias and its poor business choices simultaneously, but every business follows this path because few are brave enough to turn down the many simple people in favor of a quality-oriented audience.

As these sites pass into irrelevance, new ones arise, and these are like the former internet decentralized and less likely to fall under the control of MBAs who make the same bad business decisions generation after generation, as well as the Leftists who support such mediocrity.