How To Get Off Of Mainstream Social Media 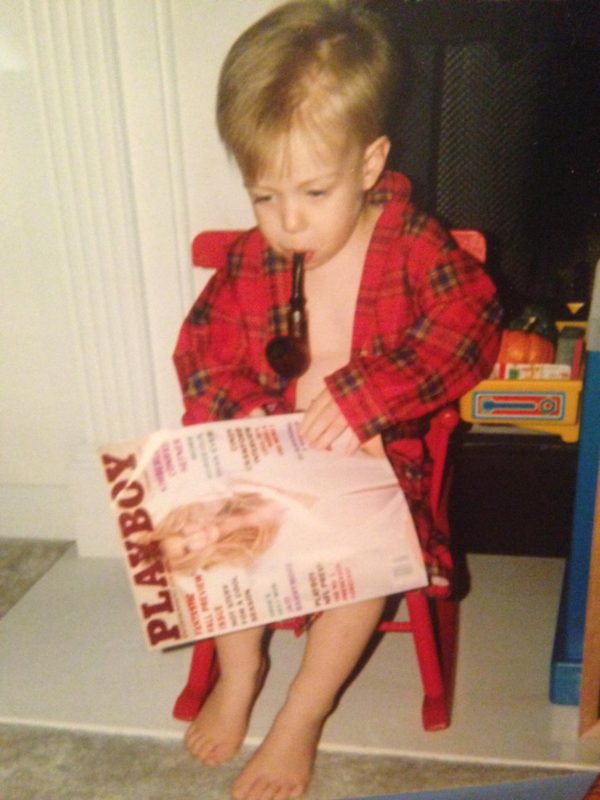 The news from the internet is not good: as ad revenues collapse, social media is becoming more extreme in its desire to present only happy content and drama — just like 1980s daytime television — so that it can attract the herd.

Although they think they are geniuses, they do not realize that this will fail, because where in the 1980s we had three channels (newspaper, magazines, television/radio) for ads, now we have gutted those traditional channels for a medium where people have no particular investment in staying on a site. That, and the fact that the group that came on the internet and pushed the others out with its idiocy is comprised of people earning under $40K per year who are far from ideal consumers, means that internet advertising is effectively dead except on highly-specialized sites that people read for the content, like The Wall Street Journal or Ars Technica.

Under pressure from the Left to remove non-Narrative content, the social media sites are already inclined to do this because even a few reality-based voices will ruin the experience of oblivion that they hope to offer, just like daytime TV did back in the 1980s. Corporate and government interests converge because both are interested in using the herd as a “personal army” to fulfill their own profit motives, one through advertising and the other through taxes.

With that in mind, it makes sense to begin a short list of alternatives:

Also consider dropping out of the corporate software chain with some software alternatives: