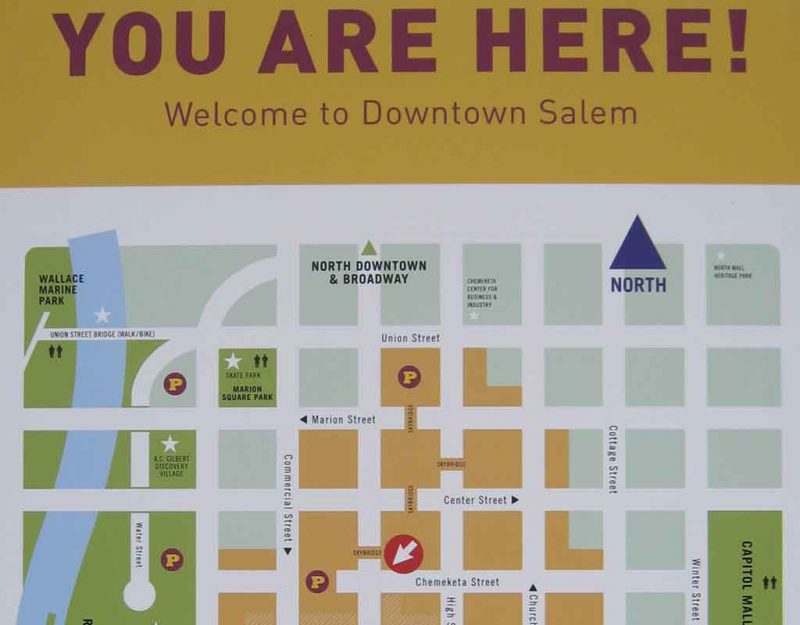 Let us review: our ancestors enforced eugenics by being nomadic, and only inviting those to join the caravan who were worthy, leaving behind groups of people who lived off the land where they were abandoned. Eventually, the nomads ran out of places to wander and settled down.

When a civilization begins, its goals are entirely tangible: defeat predators, establish hygiene, build infrastructure, set up law and order, drive out enemies, and form a productive economy. This reaches a peak in its early days, and after that works against the society.

First, it triumphs over its initial challenges and loses direction. Next, its advances create a huge population bloom in low-skilled labor. Finally, its systems become complex enough to become goals in themselves and are gamed by sociopaths.

The nomads avoided all of this by having almost exclusively informal systems, social hierarchy through caste systems, and a rigorous eugenics that filtered out the less-useful people from traveling with the group. They imposed a strict quota on the number of low-skilled people they had.

When a civilization defeats its initial challenges, it begins declining unless it establishes another goal and starts driving out the excess prole population. Its goal now needs to be intangible, so it needs a transcendent goal, or one based on the appreciation of the wisdom of the natural order.

We know from our history that religion is no substitute. Our ancestors adopted Christianity because, being written, it was easy to standardize and spread, but this turned it into a system like a bureaucracy and a symbolic belief like ideology. Both are substitutes for transcendent goals.

In fairness to Christianity, it must be said that this would have happened to any written religion. Once you formalize a system, it will be gamed, and people will compete for power over the system itself.

Societies in this phase have lost their way. They are no longer aimed at any goal, so they focus inward on themselves, and become facilitative or designed to support the desires of their population. This creates as many divergent goals as there are people, and they fall to infighting.

To calm this infighting, they adopt a lowest standard in common method, namely compromise, with further drives the “committee mentality”: people aim for what they think the group will support, and rationalize this as what they always wanted.

Such societies are ruled by appearance, including symbolism and emotion, because they are now fundamentally social in the sense of “getting along with others,” another form of compromise, and have forgotten the need for a goal.

Compromise-based societies adopt systems such as democracy, adversarial legal proceedings, and middle class bourgeois notions like libertarianism, where everyone does whatever they want as long as they can fund it, with no concern for whether it meets the goals or standards of the society.

Conflict arises from this because instead of a feudal system like caste hierarchies produce, where low-skilled people are entailed to an estate and work there until they are pensioned, proles are left at the mercy of the markets. This means that most of them end up with little money, power, or influence.

Social mobility worsens the problem by producing winners and losers. The winners have really nice lives, and everyone else lives adequate but uninspiring ones. Soon the discord between the haves and have-nots occupies most of the thinking of such a society.

At this point, democracy becomes its focus because it seems like it will save them from the abyss. After all, everyone gets a chance to have their say and cast their vote, so no one can object… right? Wrong: the masses do not understand what they are voting on and get it wrong consistently.

Worsening the plight of the have-nots, these policies tend to focus on using government to pacify the proles while allowing the haves to continue accumulating money from the purchases of the have-nots. This naturally further accelerates tensions.

Democracy does something interesting to the psyche. The constant focus on compromise, appearance, and symbolism makes people hostile to reality, and they choose a little “bubble” in which to exist formed of their social groups, jobs, and other things personally relevant.

This means the death of wider culture. These people are shoppers, choosing products that they believe will improve their lives, and they are oblivious to any implications beyond individual needs, desires, and adornments.

As people retreat into that state of mind, horrible low-quality and insane decisions are made by the voters. They go along with whatever makes them look good. Since everyone starts with nothing, isolated and atomized, people are begging for social acceptance and follow every trend.

At that point, democracy enters its final stage. Late Stage Democracy inevitably involves a State deep in debt, delusional programs that benefit citizens directly but hurt them in the long term, armies of foreigners or mercenaries, diversity, and a population disconnected from reality but dedicated to its own pleasures, distractions, and obsessions.

You can recognize a Late Stage Democracy by its cyclic motion: its solutions produce its problems yet it will not hear of any other types of solution, and will actively banish or destroy those who suggest breaking step with ideological conformity.

This means that democracy has erected a regime, or rule by carrot and stick but mostly stick, by brainwashing its population. They fear anything but what they know, and yet what they know can fix nothing, so they double down on it and ferociously mob anyone who fails to agree.

A slow grind begins. The non-solutions produce more of the same problems. Costs go up, but so do salaries, so most find themselves unaware that they are becoming more in debt. Everyone is secretly miserable but will not speak it in public because they fear looking like losers.

Democracy includes social mobility as one of its primary features. This means that people can get to positions of power and wealth through work, but these positions are contingent upon approval by the group, and it wields disapproval to keep everyone in line.

Even more, opportunity becomes limited to those who are inoffensive, obedient, and conformist. This requires people take affirmative acts to show their loyalty, creating a competition for asserting symbolic truths over reality.

Once this happens, society has fully disconnected from reality. It Balkanizes, with local communities pulling back from others and keeping out strangers. Its government, perceived as weak, embarks on a series of wars with foreign nations.

Then at some point, it all becomes too much; the misery has exhausted the people. As in the Soviet Union, the productive give up faith in the system and stop producing, which is a shame because in the Pareto style, a fifth of the people produce four-fifths of the goods and services.

When those stop, the civilization slips into third world status. Its institutions become in-name-only. Its military becomes useless. Its economy plunges to low levels, with those who make basic products doing alright but everything else dying out.

In the future, Western Civilization will look like South America: people of mixed Asian, Caucasian, and African race living in subsistence poverty with a few cynical rich overlords. If we do not stop our decline, this is our inevitable future.