How the Communists Lost In Spain 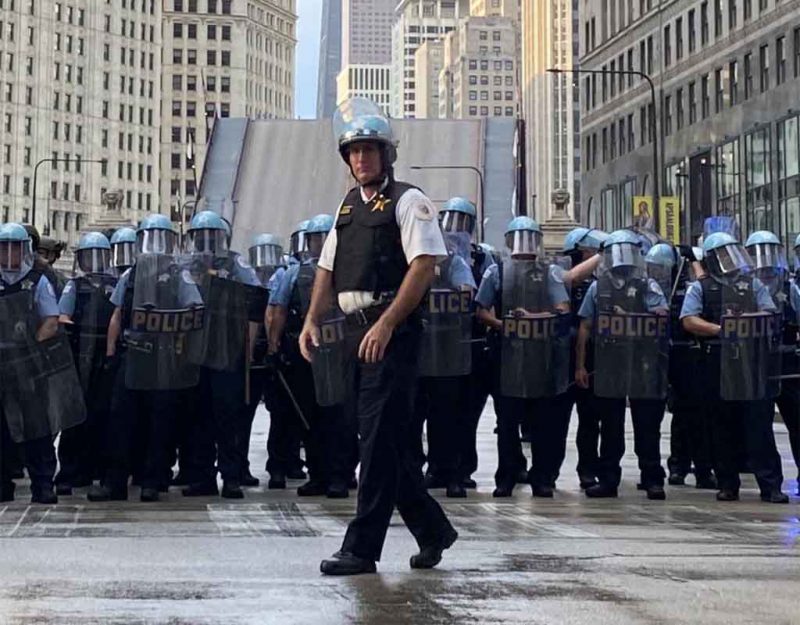 A funny thing happens when you ask a pleasant but dishonest person for advice. This will sometimes happen if you bring them an intractable problem worthy of Excedrin Headache #35,647. “Just be yourself.” They’ll tell you. It’s vastly more polite than saying “Dude! You’re not getting a Dell.” It’s also way more destructive. If what a person is isn’t particularly good, then just being himself is probably a rather bad thing for the planet as a whole.

Aaron Clarey runs a humorous and I imagine lucrative gag by being the exact opposite. He is abrasive, but radically honest when he offers others advice in return for cash under the pirate flag of Asshole Consulting.

When you’re sick and tired of paying people $400 an hour to spare your feelings and make you feel good, and you finally decide you want to start solving your problems, it’s time to contact Asshole Consulting.

History would be different and perhaps far darker had the Communist Revolutionaries contacted Asshole Consulting for advice on how to defeat Francisco Franco. But no. Instead they did the future world a favor and asked their fluffs in between ego-polishing jobs how they could improve their terrific selves. Earnest Hemmingway, George Orwell and John Dos Passos eagerly lined up to be on “the right side of history.”

…..Dos Passos’ career took a dramatic turn. In July 1936, the Spanish Civil War broke out. Dos Passos, like many of his fellow leftist contemporaries, most notably Ernest Hemingway, was drawn into the conflict. He went to Spain to work on a documentary film, “Spanish Earth,” designed to promote the cause of the Republican forces. Disillusion soon set in. One of his friends, José Robles Pazos, was caught up in the fighting among the various leftist factions and murdered by the communist secret police.

It was when these high-IQ, low-street-level-reality idealists saw true leftism that a funny thing happened on the way to The Politburo.

Like his contemporary George Orwell, Spain inaugurated Dos Passos’s distrust of communism and its fellow travelers and apologists. His consequent drift to the right was rooted in one of the abiding themes of his career—a deep distrust of power, especially power in the hands of an elite. Fear of unregulated capitalism and fascism now gave way to a conviction that the greatest threat to democracy was communist power.

Whoever told The Spanish Communists to hang the local padre, burn the church, confiscate the farms, and form their very own secret police, weren’t even thinking about it when they told them to do this. They told them to “just be themselves.” Perhaps, when someone was threatening to jam a loaded rifle up their rectum, they felt this reply would get the revolution to go be interested in somebody else. But flattering The Spanish Left by keeping them away from the mirror as if they were Medusa, was the surest way to lead them to auto eradication.

Now Dos Passos never really left The Left any more than say Whittaker Chambers. They both wrote for National Review for Crissakes! Each, in his own way, was horror-cucked by what they saw when the true Left awakened like Cthulhu rising from the waves. So were the Spanish peasants who saw their local priest murdered, their place of worship burned, their family plot confiscated, and their Dear Tia Juanita hauled off by The Peas and Luv Secret Police. Two or three months of seeing the Left for what it truly was probably had your typical Pablo cheering for the Stukas once Hitler dialed up the Luftwaffe bombing missions against the Communist Insurrectionists somewhere near Guernica.

In Amerika, our own revolutionary left has been given similarly terrible advice. Senator Lip Service from California, Kamala Harris, told us the following about the urban violence being fomented in the name of Black Lives Matter.

When encouraged by cowards, the true nature of the Leftist emerges. It emerges from its carefully built Potemkin the way the inner beast possessing a lycanthrope rips through any civilized exterior once the dogs begin to howl at a full Autumnal Moon.

This Left has been uncloseted and unleashed. It now needs to be put upon phantasmagoric display for all with eyes to see and ears to hear. Then the average person can either cuck and be an Amerikan, or make like an American and stand true for what they value and own. Once this violence has been properly associated with the true center of The Left’s current Overton Window, there will be no more remaining choices.

Donald Trump may be a boar. Marco Rubio may be a disingenuous coward. Neither man wants you taken for a ride in a Pinochet Helicopter – even if you personally deserve that seat on the night train to The Big Adios. Let the people be shown that in a good healthy dosage of Asshole Consulting. Their reaction to this unvarnished, rotting horror of the real will tell the awakened all we need to know about whether The United States deserves continued survival as a nation in its current form.

Clinging To Our Guns And Religion | Have You Been Yelped Yet?