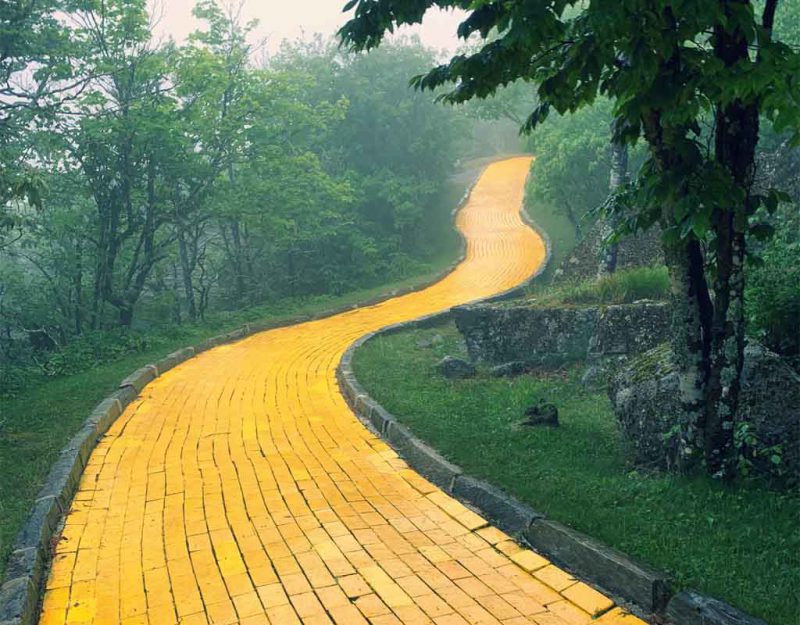 On this site, you will find a slightly unorthodox view of life because many of our writers come at it from the perspective of nihilism, or an extremist realism where there are no universal truths, values, or communications.

This differs from relativism, which holds that whatever you perceive is absolutely true, as if each person lived in an universal and absolute universe of their own where what they perceive is fully accurate.

Instead, nihilism recognizes that we humans are antennas, and some are able to catch more signal than others. Some are pointed in the wrong direction; some are broken. This model explains why people can have radically different perceptions, including insanity, of the same object.

This model does not deny external reality, only the term “objective truth,” because truth requires a perceiver; a truth is a statement about reality, not part of the world beyond our heads. Reality is consistent and “objective,” but no truths can be.

Unlike almost all modern theories, nihilism takes into account the variation between human beings. A dumb person will not perceive as much as a smart person, nor will an insane person observe as much as a sane person. There are varying degrees of intelligence and sanity affecting level of accuracy.

All of this serves to explain the basic human solipsism, which is that we find our thoughts to be more real and easily mentally digestible than that world out there, so we tend to defer to our own judgments, sensations, emotions, memories, and instincts instead of trying to puzzle out the world.

Again, solipsism applies in different degrees, probably creating a standard distribution in any population. The Dunning-Kruger effect applies; anything more complex than the mind of the person perceiving will not be understood.

In your average population, ten percent of the people may be close to self-actualized, ten percent will never approach any degree of self-actualization, and most are in the middle, which means that they have small glimpses of accurate statements about themselves and reality in the midst of a mental muddle of impulses, reactions, fears, and hopes.

Within this context, I posit that “good” means adaptation to the world, starting with the mental adaptation of understanding more of it than most do, and leading to an organized mind and inner self. “Bad” simply means the lack of good; it is not an intent in itself, but seems to be, since the disordered mind gives rise to greed, lusts, and an impulse to destroy.

Some interesting comments have come in about this theory from over at Sigma Frame:

Brett Stevens discussed the misnomber of “good” in yesterday’s article at Amerika, entitled, Meditations On Evil (17 October 2019). His concept of good and evil is that,

Evil destroys the world; good enhances it. These definitions are a far cry from what people use in their place, where “good” means “benefits me” and evil means “obligates me or causes losses.”

Stevens is right on target about people having an inverted concept of good and evil, but the definitions he offered are only marginally better. From the Christian perspective, Good is what brings people closer to the Flaming Sword of Self-Death and into His Family, and Evil is what takes them further away from it, or makes them ignorant of it.

Evil then represents less of a moral choice than a mental state. Someone who is motivated by revenge against the world will have a desire to control which does not consider the consequences of its acts; control is a closed-circuit loop, a sealed feedback cycle, in which control only exists to perpetuate control and everything else is a means to that end.

Stevens’ first sentence (in bold) is fair, but then he gets sidetracked in a subjective, worldly application. God has no intentions of either enhancing the world, nor destroying it, but only to use it to break mankind’s bent towards spiritual self-reliance, and bring them into His fold. Power, money, and control are just the means by which people often seek to avert a self-death, and that is what makes the desire for these things evil.

I both agree and disagree, which will surprise no one. The article is well-written and makes some solid points, one of which is that most people are in the grips of solipsism, which the author describes as “spiritual self-reliance.” We heartily agree there.

However, in my view, spiritual self-reliance is the only way to find God; the question is not self or God, but how disciplined the self is, because a mentally disciplined self (i.e. clear, realistic thinking; we are not speaking of cleaning your closet or eating your vegetables here) will naturally find God, since God is a part of reality, and therefore, will become evident the more is understood.

For people with less understanding, the “leap of faith” (roughly: life is good, therefore it has a source of good, therefore God) works, but many now are intensely vested in science and logical thinking, and for religion to work for them, they must be able to derive it inductively in a manner similar to logical inferential leaps much as one would make when refining an experiment or testing a rule.

In addition to this, I might add that I am not a dualist but a monist, which means that I see this world and any others as contiguous, and affirm the value to this world. Not only is it good not bad, but it exists for a purpose, and so God does not use it as a means-to-an-end.

Further I might elaborate that I view God as something like a force, comparable to gravity or magnetism, which applies independent of species, time, and place. If your dog is intelligent enough, he will tap into God. God does not use the world to reform humanity, but offers opportunities to all thinking creatures to understand the natural order in structural detail (this is the transcendental perspective) and its implications and organization beyond the material (commonly called “metaphysics”).

While this will seem shocking to those raised in contemporary dualistic and anthropocentric Christianity, it in fact brings us closer to the pagan roots of Christianity, more the Greeks than the Nordic and Hindu/Buddhist roots. It sees the divine as a force of order, not a personal connection. Those who do right by the order rise, those who do not fall, and those who never engage with it just kind of struggle along at an unexceptional level.

However, the bigger point that Sigma Frame makes is the identification of the disease of solipsism. “Good” applies to those who self-actualize and overcome their self-referentiality; evil applies to an absence of enough good to make someone mostly sane and mostly able to adapt to their world.

I do not believe that God is dead (although I recognize that Nietzsche was saying a lack of belief in life killed God in the West). Rather, he is changing form, from a symbolic and semi-superstitious one to something more like a spirit to the universe itself that always creates goodness, forgiveness, and hope wherever people awaken from solipsism enough to look.