by Jonathan Peter Wilkinson on October 18, 2019 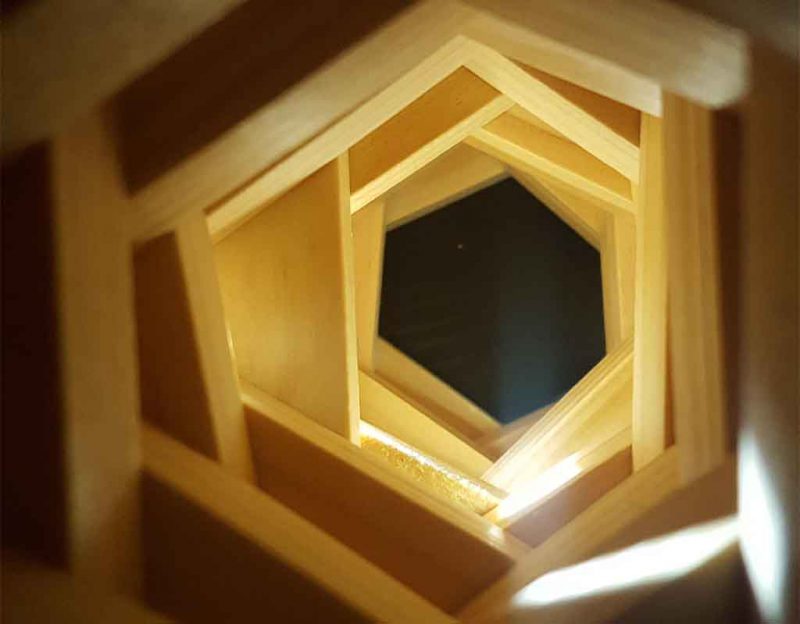 Do you know how bad it’s going to get in Syria if we cut and run? I’m not terribly sure, but fail to see it as much of my problem. The numerous people who live there have a daily responsibility for maintaining at least a thin veneer of civil society in Syria. They know way more about the folkways, ways, and means of the place than I will ever claim to. Just who are these perspicacious experts on Syrian culture and policy? They’re called Syrians and they have a heck of a lot more skin in that particular game then I intend for myself to ever offer up.

But no, if Bad Orange Man were to adopt this position, regardless of whether it has merit, it must be opposed!

Democrats, with the exception of insignificant Tulsi Gabbard, all adopted the Bush position of endless wars for the sake of other nations. Keeping our word. Loyalty. Cut and run. Democracy in every beating heart of every nation or whatever. It all pretty much came up.

Yet political opportunism is only one layer of the malodorous onion. The next question becomes how is something that sucks like perpetually pointless combat, over unwanted terrain, between utterly unlikable and disreputable combatants could possibly become a political profit center. How ridiculous would you have to be in order to effectively sell this destructive nonsense to a guileless, ingenuous public? What depths would you descend to in order to sell the illusion of massive Turkish slaughter?

ABC correspondent Ian Panell reported on Sunday that the video “obtained by ABC News, appears to show the fury of the Turkish attack on the border town of Tal Abyad two nights ago.”

A tweet issued by ABC News on Monday morning reads: “CORRECTION: We’ve taken down video that aired on ‘World News Tonight’ Sunday and ‘Good Morning America’ this morning that appeared to be from the Syrian border immediately after questions were raised about its accuracy. ABC News regrets the error.”

According to National Review, the alleged error was uncovered by social media users who compared the supposed combat footage to a YouTube video of a Kentucky military show — and it appears to be identical.

To hate the idea of the US military ceasing operations in Syria, you would have to be a globalist. You would have to favor the pointless and endless wars and the rising tide of dysgenic, anti-American immigration that fills the globalist coffers. Some call themselves Democrats. Others self-identify as Republicans. They call themselves humanitarian, Conservative, Liberal, practical or maybe, if they are detestably hypocritical enough, they ascribe their motivations as idealistic. There is an easier and more accurate word to identify these people and organizations: evil. But in this case, evil has gone too far.

I appreciate that ABC News hates Donald Trump for the scarlet sin of winning an election while not running as a Democrat. I understand the butthurt. Democracy sucks when the people play Hail To The Chief and it isn’t in honor of your boy. They hated Ronald Reagan as well, but were never this blatantly over-the-top in their dishonesty. It has to be more than just Trump Derangement Syndrome. Some actual, motivated force on behalf of evil truly wants the United States to continue urinating away its youth and future into the God-Accursed sands of the hateful Middle East.

President Trump, on the other hand, is satisfied to hitch up his trousers and walk away from the pissoir. The Middle East offers Amerika oil and not much else other than over-cooked religion and suicidal ideologues. The inner real-estate tycoon wants to unload all Amerikan investments that within smelling range of that particular human landfill. Yet, the garbage fire that is typical Middle Eastern History burns ever brightly. Amerikan military assets are involved. Our president would like to get them uninvolved.

In order to get us out, he has to massage the over-weaning ego of Turkish Turd-pile Despot Recep Erdogan. Erdogan hates the Kurds, Erdogan hates Amerikans. Most Amerikans are deluded into believing that it would be a bad thing if the Turks shot the Kurds. I’m convinced it would suck if you were one of the Kurds. Otherwise, I’m confused as to what exactly the downside of all this would be. Recep Erdogan therefore has an opportunity to scratch two of his sadistic itches with just one hand.

Therefore actual firepower from Turkey (rather than YouTube firepower from the bottom of a bottle of Wild Turkey) is currently on the way to where the Kurds have bunkered down. President Erdogan hasn’t had this much fun since the last time he threw a bunch of stray dogs and cats off the roof of a ten story building. So President Trump has to figure out a way to avoid letting the Turkish Turd-pile paint the Syrian Desert black, white and red like an interracial couple in a car wreck.

It appears this entire farce may have the closest thing you can get to a happy ending that we can get in the Middle East. President Erdogan negotiated with the US Vice-President and agreed to give the Kurds five days to pack their defecation and walk from territory the Turkish Army wants. That sounds unfair, but so is life and that deal is a lot more pleasant than the .556 enema they’d be getting instead. So who loses?

A lot of rotten, disgusting, obnoxious and thoroughly indecent Amerikans. That’s who loses if the US military withdraws from Syria and no sick and inhumane bloodshed that can be blamed on us then ensues. I mean wouldn’t it totally suck if a bunch people didn’t get slaughtered without us there to baby-sit their stupid and pointless conflicts for them? Senator Mitt Romney seems particularly aggrieved.

Senator Mitt Romney, a Republican, said the agreement “is far from a victory” and demanded the administration explain what will happen to the Kurds, what will be the future U.S. role in the region and why Turkey “will face no apparent consequences.” “What President Trump agreed to today is a capitulation to Turkey at the expense of our Kurdish allies,” Senator Maggie Hassan, a Democrat, said in a statement, saying “the agreement lets Turkey off the hook for slaughtering innocent civilians.”

Romney went on to drive home towards his true hope and aim in supporting Former President Barack Obama’s Syrian war policy with all of his shriveled little heart and reptilian brain.

“The cease-fire does not change the fact that America has abandoned an ally adding insult to dishonor, the administration speaks cavalierly, even flippantly, even as our ally has suffered death and casualty. Their homes have been burned and their families have been torn apart,” he said, referring to Trump’s earlier criticism of the Kurdish YPG fighters who controlled the territory in northern Syria as “worse than ISIS.
What we have done to the Kurds will stand as a bloodstain in the annals of American history.”

Like the stupid impeachment hearings that have everything except an actual vote to open impeachment hearings, this is a farce. It is a perversion of a legitimate government function in order to facilitate the ongoing political civil war that is democracy. It’s just more convenient that foreigners will end up getting slaughtered instead of the domestics. For now, at least. What Mitt Romney, Alexandria Ocasio-Cortez, and all of the other perverted, sick bedfellows of convenience now ripping Trump for pulling US Military personnel out of harm’s way really want is to overturn the 2016 Presidential Election on behalf of Globalism.

When President Trump spoke at a recent rally, he accurately described why so much of Washington, DC wants so desperately for your children and grand children to die agonizing, pointless deaths in horrible 3rd-world countries.

“We have to fundamentally change our approach to homeland security,” he said, vowing to protect America and American borders first. “The same people pushing us to fight endless wars overseas want us to open our borders to mass migration from these war-torn and terror afflicted regions,” he said.

We have to change our approach to securing America by putting Globalism Inc. out of business. Fake news, sleazy politics, and real evil are being put into play to prevent Donald Trump from ever moving the ball one yard towards that set of goalposts. Globalism must be fought, but that fight against globalistic hegemony begins right here. Right here in Amerika. After all: home is where the hate is.