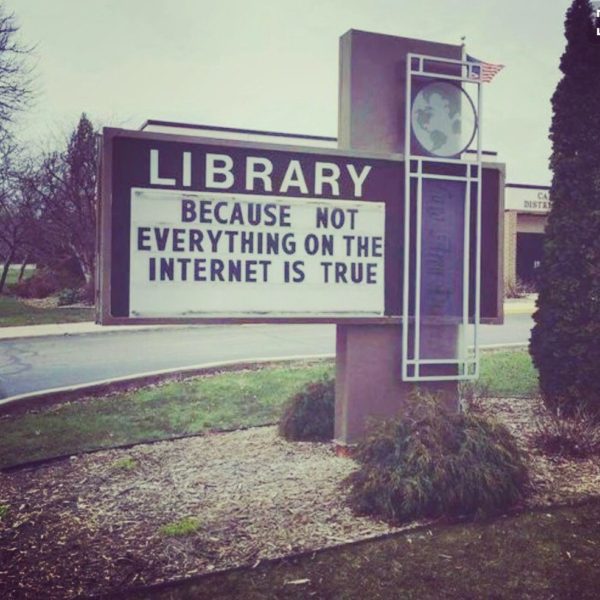 Most people know that services like Twitter and Facebook operate as tyrants on their own, but they do not realize that for those who are not vastly popular, most bans happen through a far more mundane experience:

Naturally this system is easily gamed. If you and five of your friends decide to report every Alt Right account on Twitter, they will most likely vanish, since the minimum wage person looking over the account will see “something” “offensive.”

The only solution is to decentralize, or escape the model of online services where one giant media conglomerate controls a quarter of internet traffic.

As an intermediate, having “free speech” services is not a bad idea, but they will find that they need to bring in money. At first, when it is two guys in a basement, that amount will be small; as they hire more staff, buy more servers and rent office space, they will need to either charge fees, acquire advertisers or constantly beg for donations like public television stations.

When they charge fees, users will expect expedited services, including the ability to protect their brands/services by censoring those who speak ill of them. If they acquire advertisers, those will insist on “family friendly” content, which now means among other things politically incontrovertible content, or inoffensive stuff to the current Leftist mentality. And if they beg for donations, having someone point to posts by people that society fears, like neo-Nazis, child pornographers or LARPers, will be enough to drive down their donations and dry up the service.

The Alt Right has several fronts, and one is the “Alt-Lite,” who are people primarily concerned with eliminating censorship so that they can live in a classically liberal or libertarian style society. While this approach does not work because humans tend toward self-destructive illusion and will therefore quickly compromise such a society, as happened over the past two centuries, it is a good intermediate to avoid the total Leftist domination that is the norm.

On the other hand, if we are designing a society for the future, it is one that uses the internet of the past: entirely decentralized, with us visiting the sites of individual users to see their content, and no central control by market-dominating social media and search engines. This is why, in the long game, blogs will win out over social media. But for the now, we must push toward that decentralized result.