How Israel Leads A Path To World Nationalism 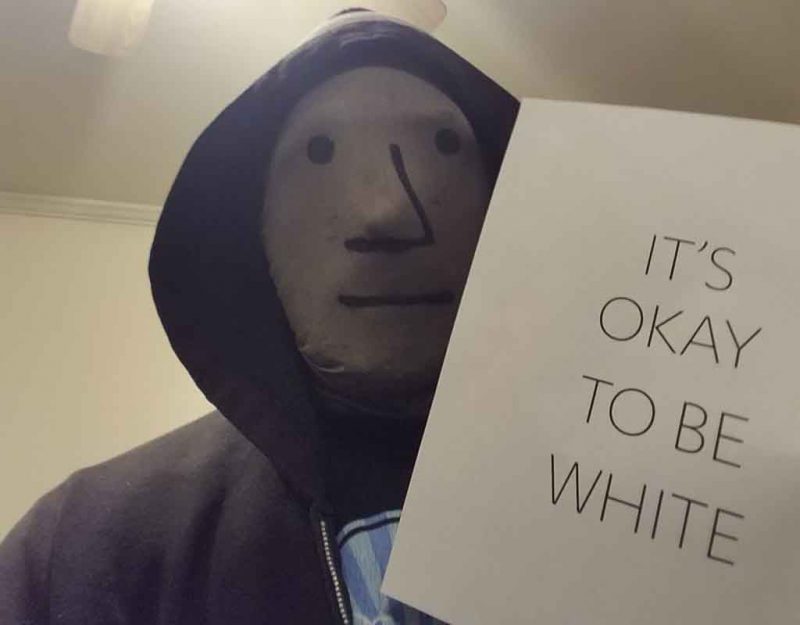 Apparently the nationalist message is circulating among those who were previously assumed to be victims of nationalism. Israel and the Jewish people have increasingly come to recognize that the real genocide they face is diversity, both through political displacement and outbreeding.

Now the Anti-Defamation League has reversed its position on diversity by pointing out that diversity is genocide:

The State of Israel was established out of the nationalist aspirations of the Jewish people and an international recognition of the rights of Jews to a homeland following millennia of persecution.

A bi-national state, in principle and in practice, would mean the ideological end of the Jewish State of Israel and lead to the forsaking of Jewish nationalism and identity, along with its special status as a refuge for Jews fleeing persecution.

Furthermore, bi-nationalism is unworkable given current realities and historic animosities. With historically high birth rates among the Palestinians, and a possible influx of Palestinian refugees and their descendants now living around the world, Jews would quickly be a minority within a bi-national state, thus likely ending any semblance of equal representation and protections. In this situation, the Jewish population would be increasingly politically – and potentially physically – vulnerable.

When a society adopts diversity, it splinters itself into many ethnic special interest groups, all of which are vying for both political control and the ability to define the culture, norms, and direction of society.

Each ethnic group seeks ethnic self-determination, or the ability to assert itself and command its own future according to its standards and not some universal value system assigned to society, even if done through the endless compromise of the multiculture.

The future belongs to those who wake up from the stupor of egalitarianism and reject diversity. Those who do not will welcome in foreigners who will first control the swing vote, then outvote them, and finally replace and assimilate them, destroying them genetically.

Diversity is genocide. Only worldwide nationalism — one ethnic group per nation — will save us all from extinction through being bred into a mixed-race generic population.