How Bill Kristol Could Provoke A Second Holocaust 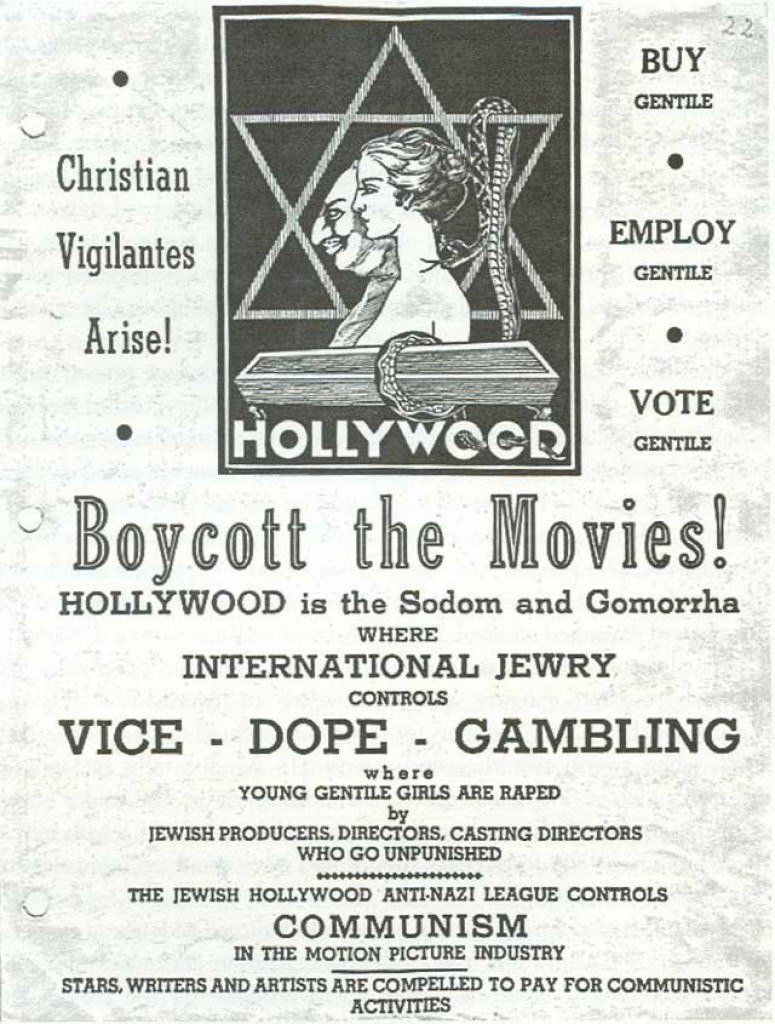 Bill Kristol, the former editor-in-chief of The Weekly Standard, is considering challenging President Donald Trump in the 2020 Republican primary. Kristol, who is consistently one of the most vocal anti-Trump Republicans, has been considering a run for months, a source familiar with Kristol’s thinking told The Daily Caller News Foundation.

Just who in the heck wants (((Bill Kristol)))? Who would vote for this particular Shylock. What’s his platform? A pound of flesh in every pot perhaps? The guy is an inside-the-Beltway con job par excellence who hasn’t done an honest day’s work in decades. His continued existence remains one of the few arguments you’ll see in favor of Treblinka. Other than sabotaging Trump for being too proletarian whitey, why is he considering a GOP Primary Run in 2020? I guess it’s because David French still knows better.

And (((Bill Kristol’s))) quixotic run for the GOP nomination is not the only really amusing attempt to undermine our current President. Michael Moore is trying to make a new documentary. You see, he decided to weigh in on Donald Trump’s term in office and he not only broke the scale; but also crashed through the floor. In between his copious #cheesepizza binges, Moore has teemed back up with his old buddy (((Harvey Weinstein))). What could possibly go wrong?

What we have here is the best efforts of the Jewish political establishment to take out President Goyim. Just seeing Jabba The Moore and Pimp Daddy Weinstein trying to hold an entire truckload of dung inside two skin sacks is pathetic. It’s like seeing (((The Establishment))) go from The Song of Songs to Lamentations. If (((Bill Kristol))) is the war party Neocon and Michael Moore is suppossed to be entertaining, the new JQ could be who feels like pissing on the ruins of Zion out of spite.

Whether or not past pogroms against the Jews were in any way fair or good, people like (((Bill Kristol))) seem determined to provoke and justify new ones. It is as if he were suicidal, or self-hating… and determined to defeat those of us who argue against crass anti-Semitism because it lets goyisch bad decisions off the hook. This comes at a time when criticism of Israel and Jews accelerates as balkanization separates ethnic groups into self-interested tribes:

Veteran activist Noam Chomsky has accused Israel of “brazenly” interfering in US electoral politics in a way that vastly outweighs any efforts that may have been carried out by Russia.

…Speaking to Democracy Now, Mr Chomsky added: “Israeli intervention in US elections vastly overwhelms anything the Russians may have done, I mean, even to the point where the prime minister of Israel, Netanyahu, goes directly to Congress, without even informing the president, and speaks to Congress, with overwhelming applause, to try to undermine the president’s policies – what happened with Obama and Netanyahu in 2015.”

…The power of the pro-Israel lobby has long been one of the contentious, and disputed, issues in Washington. In 2007, John Mearsheimer and Stephen Walt, published The Israel Lobby and US Foreign Policy, which described the lobby as “loose coalition of individuals and organisations who actively work to steer US foreign policy in a pro-Israel direction”.

(If you want to read a bit of Walt and Mearsheimer’s work, try the two working papers.)

They are left to rely on the FBI to do him in. Making America Great Again would leave America completely unreliant on (((The Establishment))). It’s a real test of loyalty for this unique subset of (((Amerikans))). It is a test that (((Bill Kristol))) has demonstrably failed. Pray that this man remains an overrated joke beclowning himself with a quixotic troll for the presidency brought on by his own ethnic bigotry and perhaps a mid-life crisis.

For Whom The Bell Tolls | How Diversity Drove Us Mad