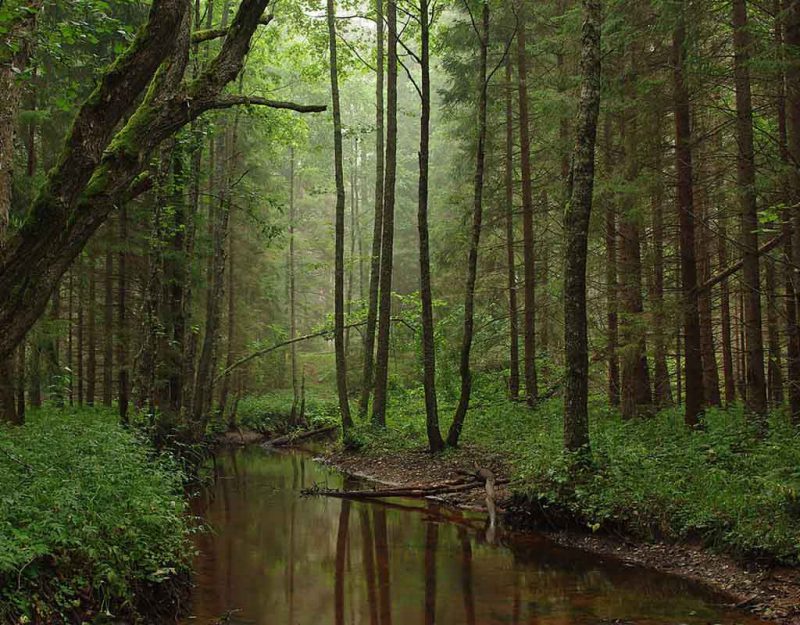 There is a good argument for thinking that the footsteps out of the cradle of Africa, spreading humans around the globe, really indicate the return of humans to their graveyard. Africa therefore demonstrates how the world ends.

It starts with understanding the feminine cultural dimension because despite Africa’s proliferation of Kingdoms and Kings, their culture(s) are all feminine dominated. Something that only happened to America in 1997. So, America is literally the new kid on the cultural block.

This has two primary effects that may be important. The first is that the next Kings (succession) are raised by women and second is that balance is more important than performance.

In simple terms one could say that after the French King was killed, thereby destroying balance, the Western world’s increased performance resulted in expanding the Industrial revolution and later the post-WW2 technology revolution. That the “new world” was subject to the “non-divine-right” of Protestantism aided and abetted to this performance.

However, those who received “divine-rights” such as the Monarchs and the Pope, never gave it up though (at least in the western hemisphere), thereby creating a cold war between the divine and the not-so-divine. A cold war does not mean one side wants to destroy the other, in fact the effort is towards a stable continuance. But some Monarchs may want to destroy other Monarchs, and this is where succession becomes important.

If one really wants to destroy another entity, one needs performance because it is like a project or a mission — which is always temporary. If it carries on for too long, it becomes self-perpetuating, like the Afghanistan wars. Succession planning therefore continue based on balance, but unfortunately (at least) one of the King’s children should be raised on performance. One clear example is the difference between a balanced (cool) William and a warring (bored) Harry.

One country that is regarded as an “experiment” is South Africa. It was a performance country “above” the Kings, but then became a feminine-dimensioned culture in 1994 despite still governing above the local Kings (due to multi-culture). Because the Kings are routinely paid off, they have no desire to raise a performance child, but this just leads to a failed country overall. In the African context, South Africa is now doing worse than Nigeria and has the highest unemployment and most protests in the world. A country like Uganda where constitutional monarchy is still practiced (for now) has much less unemployment and limited protests.

When a child gets reared by several “village” women they will intuitively tend to balance the needs of all the children. Understandably this would provide the child a soft landing, but the classes are always structured around everyone doing the same thing, and in most cases, in the same way too. This destroys creativity, despite teachers expressing the opposite. If for example one would want to raise a performance child, one would not allow all the kids to do the same thing, or in the same way, but would focus on problem solving in a team fashion where everyone gets a different part.

The current world situation, and specifically the Western world, are experiencing an implosion in its human resources performance. Several global companies have come to realize this but do not know how to handle it (other than immigration from non-western countries), simply because the leaders are not creative. This means they are going back to Africa, with investors swarming over Africa.

The heart of darkness emerging today is not via economy, science, population, climate or whatever; it is pidgin language. The Western peoples coming back to Africa really assume that their language (such as in Anglo-phone Africa) is superior, but the fact of the matter is, it is just another form of many pidgin variants, none of which any foreigner understand.

Performance in such a world is doubly impossible — and they do not realize that this darkness is in their own hearts, knowingly investing without getting long term performance. The Africans merely laugh about it because they can see how we fearfully submit to corruption requests. As one African told me, you feel guilty, don’t be, act like a (real) teacher and talk to them like they are children, like Museveni does, then they will respect you, if you don’t they will come to despise you eventually.

But we can’t even do that, despite the implied danger, because we have been raised to be scared children. Therefore, we don’t know how to raise performance children, whether intended for war or economy, because economy requires performance as well. Hence the lights go out and darkness is our future.