Government is a parasite like its favored elites and pity-objects 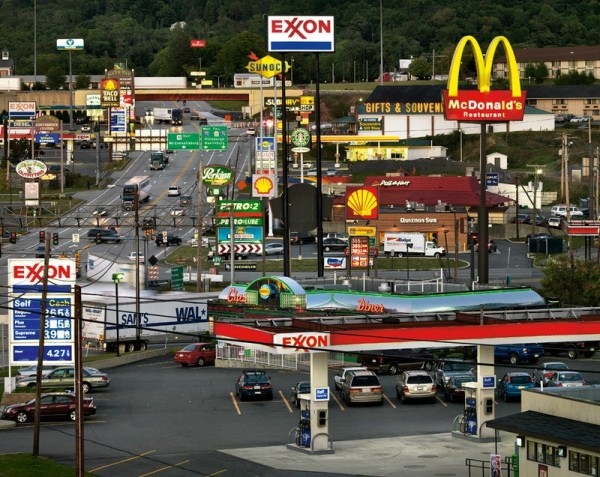 Consider beer. It is something that, for ill or not, many people purchase. The purchase price is not arbitrary. It reflects what they can afford. Prices are usually calibrated toward an inclusive sense of what people can afford, meaning it’s as high as it can be and still have people buy the object.

Then impose taxes on that beer. Say, 25% of its purchase price. What happens now? Prices can go up, but then sales go down, because some of the people who normally buy it will not be able to. Raising prices by the full 25% won’t work. Instead, the manufacturer is going to do the only thing it can do to not lose audience. They will reduce the cost of ingredients.

Now our beer is of lower quality. Probably the manufacturer raised the price 10% to signal to the buyers why the beer is more expensive and less good, but lowered the ingredients costs to make up the remaining 15%. Instead of barley, hops and yeast, we’ll use high fructose corn syrup, industrial ethanol and artificial flavoring. It’s basically a soft drink with alcohol added, but that’s what most beer is.

Government, as conceived of by the modern state, is a parasite. It never reduces its own size, only grows. It takes money through taxes and channels it into hiring people. To justify having those people around, it invents “moral” reasons for its existence: foreign aid, child protection, anti-racism, women’s rights, gay marriage, and so on. The list will never end.

The reason the list will never end is that life is inherently unequal. There will always be some group doing less well than other groups. Government loves such groups. It makes them into pity-objects and launches vast public relations campaigns so that we all know these people are failed, suffering, miserable and deserve our pity. Pity is a substitute for actual civic activism, and like a greeting card is a few moments of warm feelings suffusing us as we think pleasant thoughts about ourselves for helping the broken.

Good pity objects do not exist where the group is able to help itself. The best pity-object is self-destructive and will never succeed. That way, it will be a perpetual justification for more money, more jobs, more laws and more powers for government. Poor people who are poor because they buy moonshine and lottery tickets instead of shoes are a good pity-object. So are urban groups who devote themselves to crime and drugs instead of food, shelter and warmth. They will never change. Government likes that.

Why does government exist? Long ago, we were convinced that any kind of actual social order was oppressive. It limited our pleasures, they said, and thus it was bad. A better way is for everyone to do whatever they want in the pursuit of pleasure, and for government to herd this group toward doing the right thing. This then produced a power structure with more pervasive control than the kings, albeit fewer lawyers and no oversight at the individual level.

This produced a society that is always backward-looking. Since the individual is above oversight, we permit all sorts of crazy behavior. There’s nothing wrong, we think, until a victim is produced. Thus the budding serial killer tortures cats in his basement, the hoarders in the suburbs grow crazier and crazier, and the urban types vandalize anything given to them. Until there’s a victim, government looks on approvingly.

Government itself inevitably trends toward socialism. Think of your first day of school: you brought school supplies and gave them to your teacher, and she dumped them in a big basket, and then handed out equal amounts to everyone. She did this in order to maintain order. Teachers love it when everyone gets along, and they will sacrifice anyone to achieve that end. The best way to keep everyone together is to buy them off and force them to tolerate one another. Except that in the long term, that creates hatred.

The same approach exists at all levels of government. It wants stability and is willing to destroy anyone — that is, any individual — so that it can achieve conformity among all. It does this (paradoxically) in the name of individualism, or the individual pursuit of pleasure. When people in groups agree on a standard of non-standards, they become a single entity that destroys outliers for not going along with the plan.

Elites are those who benefit from government. Most do so indirectly by using government’s power to create loopholes for themselves. For example, government regulates beer sales. That means that the first person to get the paperwork and money together to buy a liquor license will probably be the foundation of a liquor sales monopoly. The citizens, generally oblivious as people are, just march down to the bar and pay the higher prices, which they then take out from what they would have spent on their families. The cancer spreads.

The big point is that government exists because “people power” creates it. When you demand individualism, you get collectivism. The more we rely on pleasant thoughts about how we are oppressed, the more we will get oppressors. Government grows and justifies itself by pity because we, in relying on self-pity and victimhood, create this monster called Government every time we go down that path of thought.

Consider beer. We can moralize it, but the fact is that people drink it. We can then choose to either make that act more destructive, or minimize its destructiveness. A king might ban beer and drive the drinkers away to a neighboring kingdom. A government on the other hand will take this social ill and nurture it like a pet, make more of it to justify more government, and ensure that we are never free from the bad effects. Nor we will ever be free from government, its elites and its pity objects, none of whom are useful in any way.

Nationalism and nihilism | Laws distract us from future consequences