From The Neoreaction Conference In London 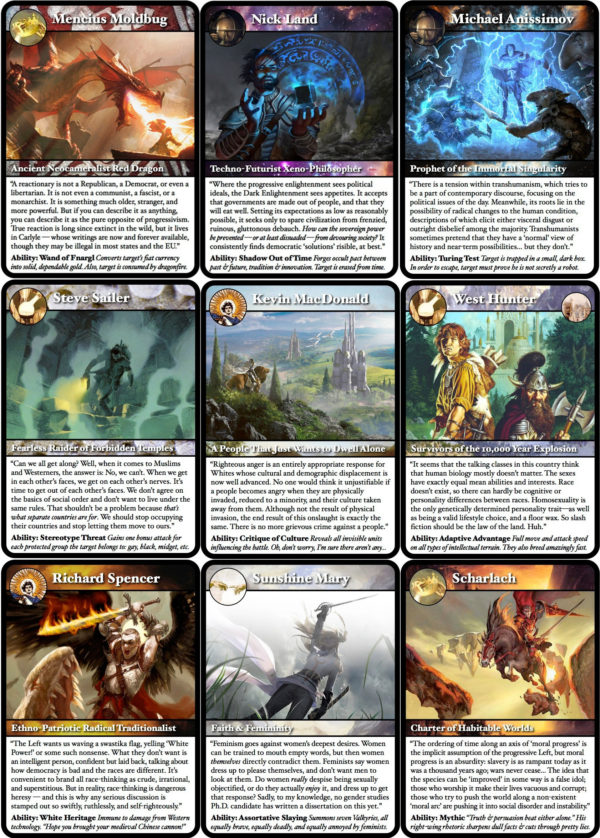 As previously reported on this site, a Neoreaction conference was held in London this summer behind a veil of secrecy to prevent the usual suspects (Leftists and other neurotics) from attacking.

In addition, it is worth listening to Alt Right forebear Peter Brimelow speaking at the conference, which has now been revealed to have occurred at London gallery LD50 (named after the lethal dose that kills 50% of test subjects).

The gallery also has planned a book of contributions and inspirations to the conference which will be released shortly. For more information, the gallery via email.