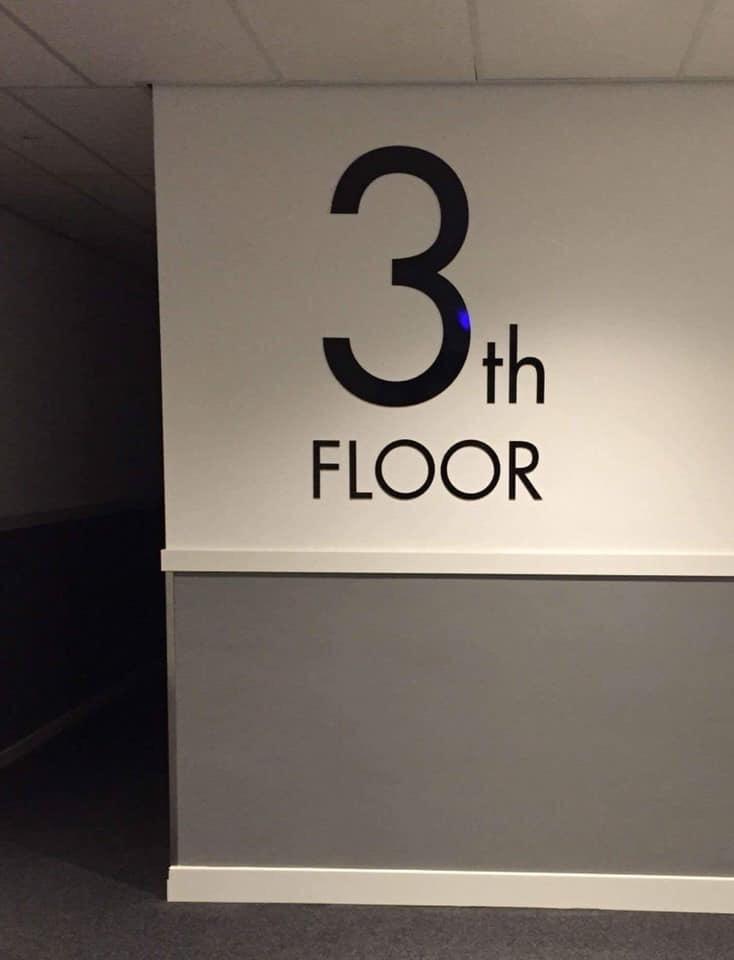 Whenever you get a chance, dip your hand in a pool and move the water around. You will find that water has its own mass, so that even when you stop your hand, the current continues flowing past it. This provides a useful model for time itself.

Whatever we do right now will continue for many years, even if we stop it within only a few, because people will be influenced by it and it will become part of how they understand the world. A government policy or change to our economy re-organizes the system as a whole around the new part, and so removing it becomes difficult.

We might say that democracies die of cruft, or the accumulated randomness when decades of legislation pile up and no one takes the time to reorganize complex messes of law into simple, clear, and broad statements. You end up with a mass of footnotes, exceptions, work-arounds, hacks, band-aids, and glitches.

For example, look at gangsters in movies. Most of them follow some version of the 1930s gangster (slick guys in suits with machine guns) or the 1950s gang rebel from West Side Story, complete with leather jacket, white shirt, and switchblade if possible.

These clichés persist because nothing has taken their place. The fluid motion of history and human groups pushes them forward because people use them as common reference points. Others then use those tokens to express ideas designed to convince others, like advertising and political speeches. The symbols take on a life of their own.

As we commemorate the first world war, it becomes clear that we still live in a time mostly framed by that experience. Those symbols passed on through the generations, and were used to interpret the wars to follow, and since nothing has re-framed that experience, live on to this day.

The war shaped our culture as well. Historian Scott Poole argues that horror films relive the war and the changes it brought to our society:

What I have seen in the writings of veterans, including those who became some of the first horror auteurs, is a desire to compulsively relive the trauma over and over again. Horror is a language of trauma.

Lang came back deeply scarred by the war, waving his service revolver around in very public fights with his wife. We see some of this rage and sense of dislocation in his films of crime, serial murder, and, famously, in Metropolis, a futuristic society that has at its heart a beast, a monster that swallows human beings whole. Murnau and Grau both lost comrades in some of the most ferocious fighting on the Western and Eastern fronts, and Grau believed in their making of Nosferatu that he had, in his words, shown the world “the war…the cosmic vampire that has sucked the blood of millions.”

Walter Benjamin, a kind of wandering essayist whose work I follow through the book, talks about “wreckage piling upon wreckage” as an image of modern history since 1918. The Great War began this catastrophe.

While some blame technology, it makes more sense to see what the war signaled to all of us: we were making bad decisions, and were out of control because our type of society created instability and forced us into ideological conflict, which since the great war had not ended it, would merely occur in tightening cycles until the end.

With WW1, our people lost faith in our system. Not just government, but economics, and the whole fabric of modern life came under critique. We saw ourselves as successful on the surface but underneath it, possessed by a manic need that could not be realized and a deep existential misery and futility of existence.

The 1950s formalized this vision with a postwar noire style that emphasized a horror lurking beneath the glitz. We became cynical about anything that the public endorsed, and saw every aspect of life as a product which concealed its negatives and obscured them behind false benefits.

The fluid motion of history carried on after WW1 to the point where, when our economic system crashed, people expressed a general distrust of capitalism and even money itself. They started to see jobs as the horror they were, a factory-like enforced regime just as destructive as the war. Distrust of civilization itself spread.

The Great Depression birthed a generation of 1930s intellectuals who embraced socialism and even Communism, but were happy to go to war for Communism lite, or more democracy. At some level however they were deeply conflicted, as they knew that not even their ideological ideals could reverse the decline.

When the war ended, they found themselves in possession of the world, and their inner doubt — that hangover from WW1 — persisted, causing them to be self-centered instead of focusing on any specific cause. They beat the Communists by embracing civil rights and winning a war for moral authority in the court of egalitarianism, but in private, they were dedicated only to their own equality.

In the 1950s, the world reacted in shock to how its new elites had been behaving, and very briefly there was a backlash against Communism and Socialism, two philosophies proven to be human brain-viruses that turn people into robots marching toward their own doom. The 1960s in turn reacted to that.

America in the 1960s was driven by the WW2 generation, who were the ones voting for Teddy Roosevelt II (JFK) and the various civil rights laws and free stuff army (“Great Society”) programs. Their children, seeing only one way to one-up their selfish parents, turned even farther Left toward Communism.

This led to the cataclysmic events of 1968, in which the last vestiges of common sense and conservatism were ejected, along with the WASP ruling class. America took a brief period to cool down in the 1970s, looking for a center despite constant discord brought on by the American people splintering into many different special interest groups.

In the 1980s, society briefly shifted back toward its 1950s positions against Leftism, but this was driven primarily by the Cold War and when it died in the 1990s, so did conservatism of that era. It was replaced by a good times Leftism that was both extreme in its desire to be egalitarian, and conservative in its reversal of 1960s free stuff programs.

During this time, the WW1 generation hit old age and the WW2 generation hit their mid-sixties, causing both to be replaced slowly with the children born during the last days of the war. By the 1990s, this 1960s generation had hit their forties and were fully taking over.

Much as fluid motion affects history, it also affects lives. People take a snapshot of the world at about their second decade and they live in that snapshot more than in reality. Then in their forties, they gain power by virtue of having been at their jobs for long enough to have senior roles.

Ideology especially affects the college-educated and intelligent, and spreads through them like a disease. It guides their hands as they make changes that they know at some level are insane, but through their network of fellow Leftists, gain them prestige, ideological nepotism, and wealth.

No wonder WW1 kicked off a sense of horror. It told us that ideology had taken over and closed off the inner self of humanity from any ability to stop the mad train from crashing. A war that consumed us in fratricide just announced that we had no way of ending our pursuit of insanity.

When the WW2 generation hit their forties in the 1950s and 1960s, they fell into a trap: Americans had no origin story, and so told themselves that they were simply individualists. As it turns out, individualism is the root of egalitarianism, although few understand this, so it was quickly swallowed up by the latter.

We now live in the intellectual ghetto created by going down this path to equality and, because anything else offends that ideology, cutting out any alternatives we might have. No wonder the horror seems real; we are mentally blocked from understanding that we have any option but to continue marching toward our doom.

The fluid motion will hold sway over much of future history unless we find a way to criticize and debunk the ideas of egalitarianism directly. The people who grew up in the 1980s are still bleating the combination of economic individualism and civil rights that powered conservatives and liberals both at that time; the 1990s generations, who were instructed by a group who grew up in the 1960s, are fully brainwashed and will take many years to detox.

These philosophies hack our minds by appealing to our fear. People desire individual safety, and so they adopt pacifism, or tolerance of others whether wrong or right. Egalitarianism, or the belief that every individual is right in whatever they do, emerges from that; this leads to utilitarianism, or the idea that whatever most people think is correct must be the best plan, which is measured in number of votes, purchases, and “attaboys” at the pub/club.

If we search our inner selves, we can see that this is a dark place, but it feels light or at least lukewarm. Responding to our fears, we have removed the possibility that others will attack us, which leaves us free to do what we want, we think. We forget that others do the same, and that changes society.

We can obliterate the validity and credibility of these ideas by attacking the notion that responding to fear is a good plan at all. We can replace it with a desire for adventure and meaning, and point out that it is better to have some risk and in turn, feel a sense of accomplishment in what we do, than to live in little boxes and cubicles, sealed us from the world just because we are afraid of it because we do not trust that it tends toward good in the big picture.

Failure to turn from this course of egalitarianism, utilitarianism, and ultimately, fear-based decision making, will lead us to something worse: a life where we live in existential misery that we cannot articulate and therefore do not recognize, waiting as our energy ebbs for the inevitable end.

Catching A Logical Fallacy In The Wild | Just Like That, The Internet Died