Finding A Name For The Enemy And The Opposition 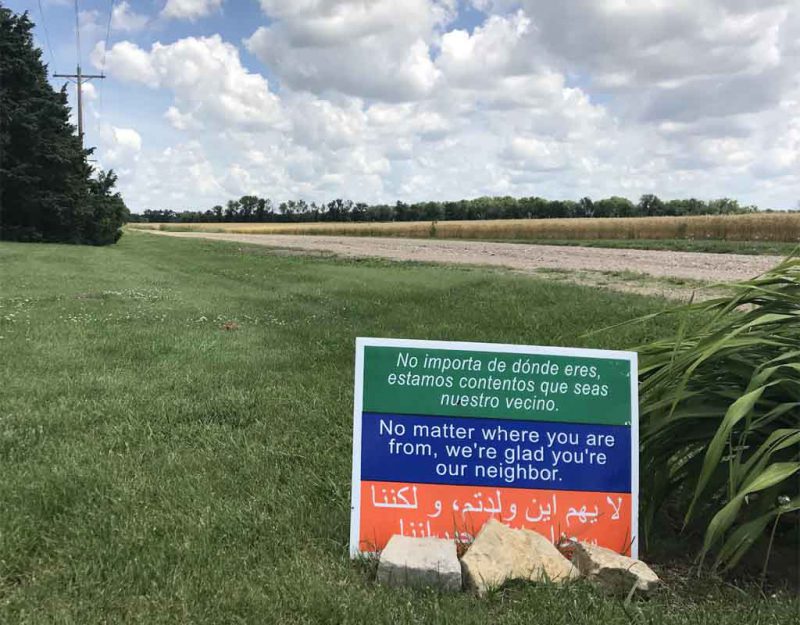 Do we face an enemy? The only enemy that we face is an idea which seduces most humans, namely that we can have equality and peace by re-ordering the world around what most people think is a good idea. While this is obviously false, it makes humans swoon, so it has great power.

I refer to these people as “neurotics.” The root of neurosis is confusing one event with the cause of an unrelated one. Some people have, for example, a particular smell or feel on the best day of summer, and they keep trying to replicate that day through the smell or feel.

In reality, those best days arise from a complex set of circumstances, or a pattern, which includes both context and focal point. You cannot have the best day of summer without the experience that ca,e before it, or the condition of your life at the time, or how new things were to you then.

Neurotics think that they can make that best day of summer come about by having the right scented candle burning, or a certain touch, or a certain combination of beer brands and sofa cushions. None of these bring about the moment.

The fact is that moments are unique in time, and their role in our stories, and they have nothing to do with the “material” elements we might summon to try to recreate them. They are beyond our control.

Neurotics abound in any successful society. Once it establishes itself, life becomes a matter of following procedure rather than thinking, so they get lots of obedient imitators instead of independent thinkers and actors.

In our society today, the neurotics confuse a feeling of comfort and safety with the approval of their peers. They remember a time when they were they center of attention, and everything felt good then, so they try to recreate that.

What they forget is that their measurement is negative. Their good time arose because, for a few moments, they no longer had their fears and doubts. They gave up on those because they believed in the crowd, not because it did anything for them.

In our time, neurotics rule because democracy favors those who seek attention and have constant problems because democracy, in its focus on equality and safety, reacts most strongly to perceived injustice, tragedy, misery, and suffering.

Not surprisingly, our society has brought more of these on itself, both by being obsessed with them and by subsidizing them.

If the root of the Right is order, or the desire for a pattern of human existence which has a framework of things more important than the individual, the core of the Left is the neurotic desire to defend the self against social criticism, nature, logic, biology, and the divine.

Instead of taking their theories at face value, we should accept that they are neurotics, and as such suffer low-grade mental health issues, and start thinking about treatment rather than enfranchisement. If we can export them to China, even better.