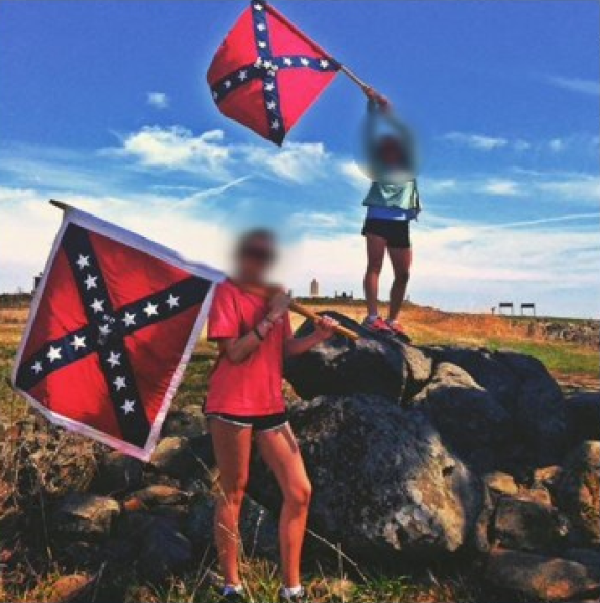 The difference between the left and right when it comes to speech is that the right identifies threats, while the left targets non-compliance.

While this distinction seems thin to most people, it forms a dividing line between the two: the right reacts to threats, while the left demands all people act toward the same goal.

In other words, there is a middle ground with the right. You can choose not to attack what they hold dear. But with the left, you are either with them, or you are assumed to be against them.

Of the two perspectives, the leftist approach is the more logical. It is designed both to attract converts, and to recognize that no lifestyle or system of belief can thrive with any others. Diversity is an illusion, even of thought. At some point a choice must be made and, while the age of democracy is designed around not making choices, the future belongs to that belief system which puts itself in power and removes or educates away all other options.

The left gains its power from being seen as a revolutionary underdog opposing oppression. This subterfuge creates a public image that is hard to oppose, much as it would be with an anti-pedophilia group, and allows the left to play both roles in government. It portrays itself as both the loyal opposition and the victim, but never the force in power. That way, if anything goes wrong with leftist plans, it is the fault of a vast right-wing conspiracy; if anything goes right, it is a stirring and inspiring story of the little guy rising up and telling the truth to power.

As part of this narrative, the left portrays itself as the victim of rightist-oppression. Frequently mentioned is Joseph McCarthy, who identified a list of security risks, 1/16 of whom were later verified as Soviet spies. In classic right-wing style, he saw a threat and demanded its suppression. Whenever right-wingers point out traitors among us, they are accused of exhuming McCarthy.

Over the past few years however the left has revealed its actual agenda: not censorship of dangerous speech, but removal of all speech except the leftist narrative. They do this by defining certain altruistic-sounding goals, such as avoiding the incitement of hatred, and then expanding the definition over time. Speech codes designed to prevent racial assault have become excuses for suppressing political, artistic, philosophical and scientific speech.

Rightists would benefit from waking up and recognizing the modus operandi of the left. Instead of simply removing threats, we should form a tight clan that excludes all who do not see life in our way. Approve nothing which is not right-wing and if you spot left-wing speech, do your best to sabotage it. It is what they do to you and if you do not play on their level, the disadvantage will forever be yours.

Identity Construction in the 21st Century, Or: This is Why The Herd Wants Stalinism | Political activities