by Jonathan Peter Wilkinson on January 15, 2017 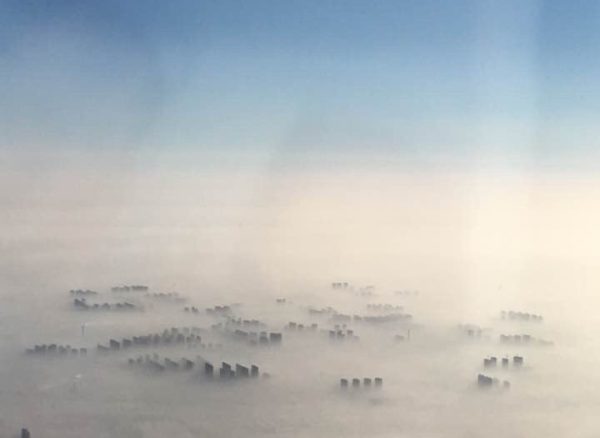 If you think equality is wonderful, study some thermodynamics. Learn it on a truly philosophical level and you’ll have to turn yourself inside out like a Texas Chainsaw Massacre victim in order to remain a dedicated Leftist. You see thermodynamics works remorselessly towards equality. It sucks the life and vitality out of any dynamic system until it gets there. And it mathematically has to arrive there, like the trainwreck you can’t stop or look away from. Equality always occurs at the zero.

Amazingly, physics frequently imitates life. It’s almost as if they were trying for that effect. In thermodynamics, this point of equality from which you’ll never recover is absolute zero. It represents the temperature at which all molecular motion stops. In political economy, it could soon be Venezuela under Chavista Socialismo.

Seventy-Four Percent of them have failed. The rest are exploitive capitalist running dogs that must be sent to the gulags. Just keep going. Raid everyone’s stash. Bogart everyone else’s stash and hork all their twelve-packs. There’s never a cost later. Never any consequence. Until there is…

Eventually, Venezuela will get their LePen. They will get their #PresidentTrump. There’s another set of physical laws that tell us that. Newton’s Laws. Especially the one that espouces that every action provokes an equal and opposite reaction.

That reaction is occurring in America, France, Great Britain and will spread throughout Latin America. Venezuela cannot continue to wind this spring. The more they tension it, the harder it will snap back. You control the extent of the reaction by stopping before the spring gets too wound. People are getting set on fire and burned for skipping ahead in food lines. It is probably too late to prevent hell in Chavezland. It may still remain possible to avoid this in the US. Over to you, Amerika. Fail, and we achieve equlity. We will be equally screwed.