Why The Alt Lite Must Die 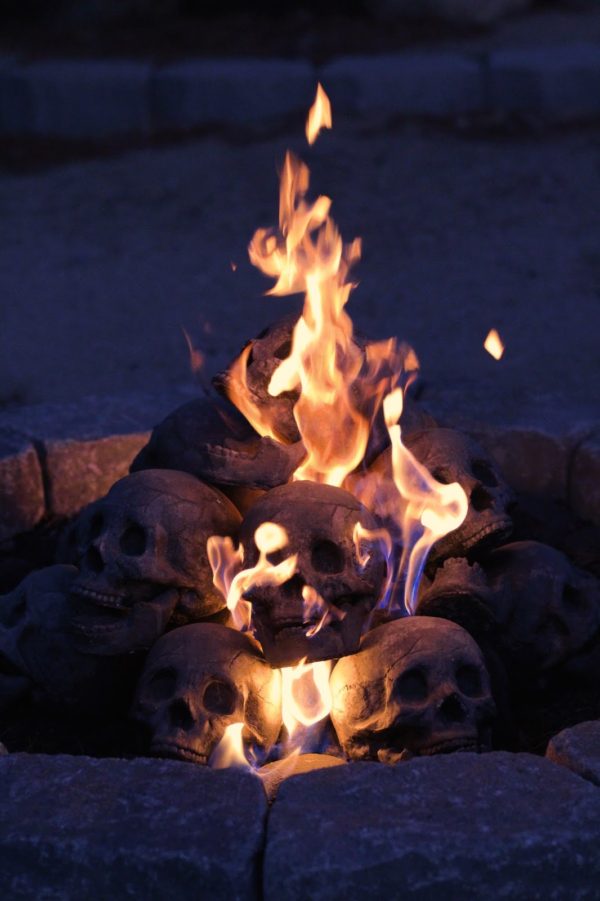 While abiding by the idea of “no punching to the right,” the Alt Right can and should evict the Alt Lite from its position because the Alt Lite represents entryism into the Alt Right which will eventually turn it as cucked as mainstream conservatives, again driving realists into underground extremist groups because their views cannot be publicly aired.

The Alt Lite consists of those who, responding to the incursion of the new Red Guard (SJWs) have spoken up in favor of free speech and freedom of association, served a highly useful purpose at first. It beat back the Leftist assault by appealing to neutral grounds, namely defense of liberty and freedom of thought. However, in doing so, it became popular with fence-sitters.

Fence-sitters understand the failure of Leftism but are unwilling to commit themselves to actions which would move us away from Leftism, preferring to patch up the leaky ship by creating more laws, rules and standards to try to avoid the normal situation, which is where the mob destroys any who deviate from its dogma. This will not work because the mob will only grow more powerful unless directly opposed.

In doing so, the Alt Lite have made themselves into a mirror image of mainstream conservatives, the so-called “RINOs” and “cucks.” The Alt Lite thinks it can work within the current system despite that system always rewarding what is popular, and what is popular always reflecting the combined fear of the herd instead of the best possible solutions for the long-term.

This causes civilization to die by internal toxicity, essentially piling up dysfunction until it reaches a crucial threshold and the resulting herd tantrum changes authority, almost always shifting toward more extreme and less responsible parties.

As astute readers may recall, the Alt Right has — forgive this — mixed heritage. It combines elements of the French New Right, anarcho-capitalism and libertarianism, paleoconservatism and social conservatism, Neoreaction, Traditionalism, National Socialism and Nietzschean conservatism. As a result, members tend to come in on one of these themes, and shape their further thinking according to that framework.

Libertarianism — originally called “classical liberalism” — is the notion that despite the advent of the Leftist state, the productive citizens can defend themselves with laws and so hold on to their wealth despite the clamor of a mob that demands what they have. As Plato tells us, this is a failing gambit:

…Do not their leaders deprive the rich of their estates and distribute them among the people; at the same time taking care to reserve the larger part for themselves?

As he reveals in this short passage, society begins its decline when it reverses its thought: instead of focusing itself on doing what is right and excellent, it becomes oriented toward whatever is popular and profitable, and from within that narrow range chooses an ersatz right upon which it bases its new direction. This might be analogous to Republicans.

At that point, the civilization begins a descent into democracy. When the herd has gained enough power, they demand the wealth of others, who defend themselves through an attempt at oligarchy, but in doing so, create the groundwork for tyranny, which occurs when the tyrants realize they can unite the drones against the productive. This describes libertarians in the age of Obama and Merkel.

The Alt Righters who descend from libertarians tend to be like this. They want to avoid Leftism by refusing to fund the Leftist state and asserting their own right to “liberty” and “freedom.” They forget that this was the default condition of America, but that in less than a century, this principle was replaced by obligation to the herd.

Libertarianism likes to think that markets regulate society. While this is more accurate than the idea that political questions are the sum total of what regulates society, it misses the point: a civilization is an ecosystem with several paths to power, of which economics is one, and therefore as soon as the productive retreat into libertarianism, the other paths become more important and are used to take down the productive.

This is how we got to our present state from our libertarian origins, both in Europe and America, which were themselves a response to the collapse of feudalism as rising populations overwhelmed the old order. The West succeeded and, by doing so, it failed, which happened a crucial time when it was recording from plagues and invasions and trying to find a new purpose, its old one being exhausted with having achieved success.

While libertarianism may slow the decline in the short term, it will be eventually overwhelmed, and it does not attempt the most important role of the Alt Right, which is pushing Western Civilization toward renewal by choosing a direction other than our current moribund path. Revisiting Plato:

When discord arose, then the two races were drawn different ways: the iron and brass fell to acquiring money and land and houses and gold and silver; but the gold and silver races, not wanting money but having the true riches in their own nature, inclined towards virtue and the ancient order of things.

The only path out of decline is to choose another path, and this will fit the pattern of the gold and silver races. Instead of thinking backward, namely justifying our decisions by what we think will make us wealthy and popular, we must strive for what is right and ensure that doing that makes people wealthy enough or at least comfortable. Only then do we escape decline.

For this reason, the Alt Lite must die. They impede the actual path of the Alt Right and replace it, much as the other cucks do, with a temporary path that is popular because it is easy. The only ideas that become popular are those which flatter the individuals in the herd. Those individuals are driven by personal fear, but by forming a group, they hide this selfish motivation behind grand-sounding ideologies.

Because of this intent toward destruction of the actual goal of the Alt Right, and its replacement with an easy and popular answer that avoids the vital question of Western resurrection, the Alt Lite constitutes entryism into the Alt Right. It subverts the idea which makes the Alt Right unique, which is a willingness to say the truth about the fall of Western Civilization and how to resurrect it, and replaces it with a scapegoat and an excuse to do little. The Alt Lite, if unchecked, will assimilate and destroy the Alt Right.

The only solution to this is for the Alt Right to leave the Alt Lite behind. They served a useful role in getting us started, but now our paths diverge. The Alt Lite wants to go live with the neckbeards, cucks and RINOs, and the Alt Right wants to forge ahead into brave new uncharted waters where there is a potential for actually ending these problems and creating a great civilization anew.

For us to do this, we must demonstrate competence in some way as a means of showing that we are not another ideological party — those with strong opinions based on human intent, but no real-world utility, and by that nature, a tendency to exclude realism in favor of ideological goals — and that we offer something to the average Western citizen on the path to Western restoration.

We cannot achieve this competence with the Alt Lite in tow. The instant we create something, they will dumb it down much as the Republicans did to conservatism, and then on a wave of popularity carrying it away. They will thus steal our victory but retain our brand, and so when the project fails, will then let us take the blame.

Instead, it is time for the Alt Right to come into its own. It needs its own organizations, publishers, radio, magazines, businesses and if possible, communities. It needs to show that its ideas work by implementing them in the simplest and least disruptive ways, and then showing that those work, before it moves on past the Alt Lite and all others who wish to stay marooned in this time of collapse and decay.