“Thermodynamics has won at a crawl.” 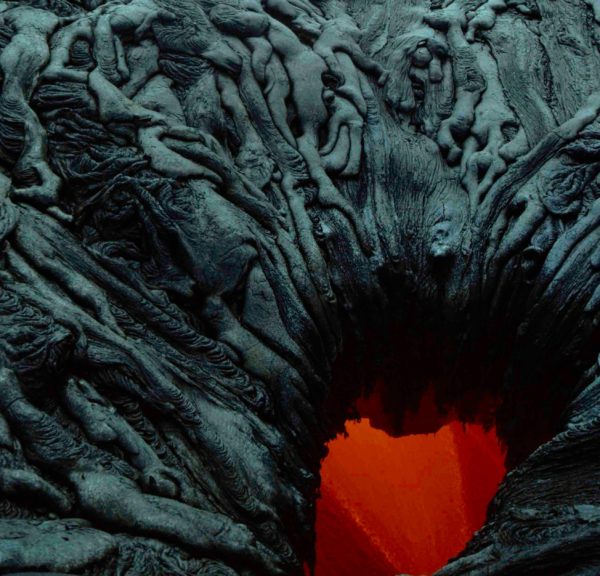 When people indulge their personal intent instead of paying attention to the world, they create small bubbles around themselves of the world they recognize, having filtered out all information that contradicts their personal illusion. This separates a space of information from that of the cosmos, and subjects it to repetition, since it lacks enough variety to be anything but repetitive.

The writer William S. Burroughs wrote about this in his epic Naked Lunch, talking about the downfall of a society through its refusal to withdraw from the need for manipulation or control:

The black wind sock of death undulates over the land, feeling, smelling for the crime of separate life, movers of the fear-frozen flesh shivering under a vast probability curve….

Population blocks disappear in a checker game of genocide…. Any number can play….

“Above all the myth of other-level experience must be eradicated….” And speak darkly of certain harsh realities… cows with the aftosa… prophylaxis….

Power groups of the world frantically cut lines of connection….

Thermodynamics has won at a crawl…

Within the human mind, a smaller pattern takes precedence over the larger, and because this is too small to maintain internal variation, it becomes fixed and repetitive even if it seems to take many forms. As a result, change slows… each option becomes about the same as any other… heat death, or the state of futility of choice, predominates.

This is what awaits humanity under individualism. The individual chooses to deny the world, and so becomes sealed in himself, at which point the mathematical limitations of that state become revealed. As each person becomes atomized, these people draw energy from the world and segregate it in individuals, at which point the whole slows down.

Control creates this situation. Each individual desires his intent to rule over the more complex world of nature, and what results is a standardization of others in order to conform to that intent. In doing so, this process of uniformity destroys the internal variation that keeps the world from collapsing in on itself through repetition.

This is the future under The Enlightenment.™ In it, each person becomes powerful enough to shut out the world, and as a result, dooms themselves to a closed-circuit feedback loop in which variation dies. And then, predictably, the world recedes and the individual suffocates from a lack of internal variety. And yet, they maintain the illusion of control until the end.