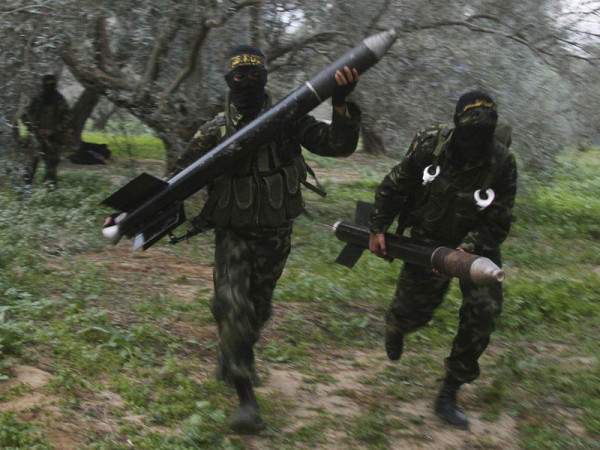 Growing up in a liberal culture produces a refusal to think in terms of “us” versus “them.” That refusal occurs only in groups which cannot differentiate between allies and enemies. The militants of ISIS will happily murder men, women and children of ethnic groups that are perceived as non-Muslim. That includes groups includes groups perceived in the West as Islamic who do not have the right kind of Islam for ISIS. Our failure to think in terms of us versus them enables the resulting slaughter.

Societies governed by egalitarian liberalism see it as impolite to distinguish between Muslim and Christian cultures. The individual is seen as central and his “rights” supersede any rational and pragmatic considerations. Democracies thus conclude that they must export democracy to foreign individuals so they are similarly liberated. The idea that a country might not really benefit from democracy is completely alien.

Assad maintains power in Syria through a pragmatic response to this situation. He emphasizes the factors that serve to unite the public. Assad encourages his ethnoreligious group, the Alawites, to articulate the Islamic nature of their religion to the Sunni Arab majority. In addition, Syrian politicians tend to use Israel as a useful target of rhetoric to preserve an internal sense of unity, especially since Israel occupies Syrian territory.

These tactics have allowed Syria to maintain internal stability for a long time. This came to an end during the revolution in Libya. After NATO bombardments helped them overthrow Gadaffi, whose government was characterized by an attempt to apply socialist ideas to an Islamic culture, Libyan jihadists moved to Syria to incite a violent revolution there. Rich Arab sheiks in Kuwait and the Arab gulf states began to pour money into the ongoing insurgency.

Instead of seeking to negotiate peace, Western nations saw an opportunity to get rid of an ally of Iran and Russia. After it turned out that just like in Libya, domestic support for the autocrat was too high to overthrow him through indirect intervention, Western nations sought to repeat the bombardments that successfully overthrew the Libyan regime. The resulting attempt to export Twitter-style democracy to Syria has blown up in the faces of Western nations. When we introduced instability, we touched off centuries of dormant conflicts.

The resulting chaos spurred Sunni Jihadists to overrun Iraq. They seek to impose a Caliphate on both Syria and Iraq. This invokes the looming catastrophe that Assad’s grandfather warned the French about when they chose to leave Syria. The outcome in Syria represents the worst excesses of liberal democracy. A military superpower uses civil uprisings to bring about regime change, because open military intervention would be politically unpopular. A culture of self-denial lead to our failure to recognize that we are allying ourselves with the enemies of our Christian civilization.

The veneration of democracy and empowerment of individuals in our culture leads us to uncritically endorse any particular group that registers a Twitter account and protests against its authoritarian government, without considering the context in which the authoritarian government is forced to operate. Under democracy, an incompetent public elects an incompetent elite, but the results turn out OK for awhile because of centuries of first-world civilization, learning, discipline and genetics. In the third world, outcomes are nowhere near as good.

A society infected with the hostile ideology of egalitarian liberalism imagines that it has the duty to export democracy to non-Western nations where it will simply empower groups that seek to destroy everything Western in the same way that a rat infected with Toxoplasma Gondii is brainwashed into seeking out the cat that will kill it. An ideology with cultural relativism as one of its central tenets rules our nations and it does not serve our interest in the same way that Toxoplasma Gondii does not serve the interest of the poor vertebrates whose central nervous system it manages to infect. Unless we manage to destroy the parasite, the outcome will be the eventual destruction of Western civilization.

With nationalism and secession for all… | Don’t “adapt”