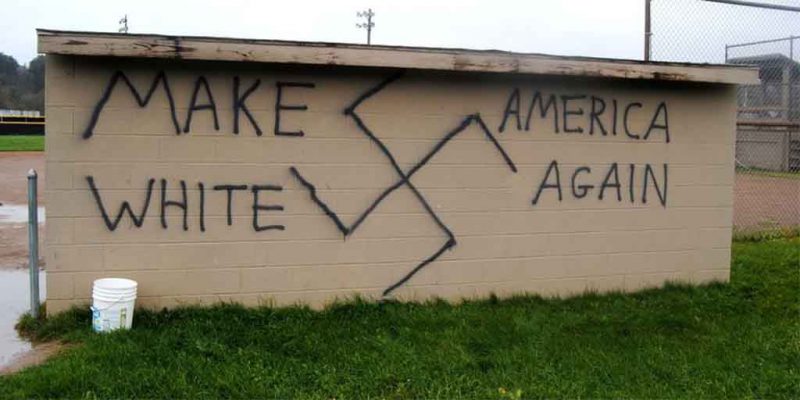 Regime change appears on the horizon as the West realizes that its system for the past three centuries has become unstable under the influence of COVID-19 and the George Floyd diversity riots. Most people busily engage in resistance but they fear that the worst is upon us.

As it turns out, we may be looking at regime change brought about by middle class collapse under the burden of entitlements, much as the Soviet Union collapsed under Communism. A European source outlines the coming revolts in the context of the current unrest:

Europe’s political elite prepared early for the disintegration of the middle class. In 2014, in the slipstream of the World Cup, the EU Council of Ministers quietly put a controversial “rubber paragraph” into force (Art 222 TFEU). It enables the EU-wide use of “military means” against its own citizens if necessary. Hunger protests, riots due to energy shortages, mass rallies against austerity packages can lead to an emergency if they exceed a “greater extent of damage to the environment, life and health of humans or animals”. A government only has to ask the EU for mobilization through this “rubber paragraph”.

Shortly after Art 222 came into force, the Secretary General of the powerful industrialized country organization OECD warned of the growing gap between rich and poor. He spoke ominously of “rag proletariat” – coincidence or not: billionaire Nick Hanauer also warned in an open letter about a “revolution of the pitchforks”. He wrote: “If politics does not change drastically, the middle class will disappear and we will be back in eighteenth-century France. Before the revolution. ”

Hanauer meant the French Revolution of 1789. At the end of it did not wait (as wrongly claimed) “freedom, equality and fraternity”, but – after streams of blood – Napoleon.

What causes the widening gap between the rich and poor? Taxes, mostly, which also cause higher costs. The poor coast by on social welfare systems, which drain the middle class, while the wealthy pay a lot of tax but quietly locate their assets offshore.

If we want our people to continue to exist, we will have to cut all of the socialist-style entitlements and kick government back to providing roads and defense only. As pointed out before, entitlements make up three-quarters of our budget and have been rising since the 1950s.

Should we want to truly escape this mess, we will need a traditional society based in aristocracy, because only a society of this nature has the wit to avoid attempting “systems” which promptly breed lots of angry aimless people and cause vast social destruction.

The Left hopes to use this crisis as a transition to Communism. Since Brexit and the rise of Donald Trump, they have been trying to sabotage the economy in order to panic voters and drive them back toward the Left, which promises “stability” in the form of more of the system introduced in the 1990s.

The mainstream Right, who make their money pandering to middle class people afraid of change, will not stop the Communism shift; they will demand that legal loopholes be installed so that free enterprise can remain. These loopholes will be closed as soon as the Left assumes full power.

Either way, liberal democracy — the hybrid of socialist entitlements, free markets, civil rights, and bureaucratic institutions — has begun its exit from history. It is failing, and even the relatively minor events of a pandemic and a few race riots have revealed how little it can control itself.

In the meantime, get ready. We are heading for default and nothing can stop that now. This will wipe out the middle classes and throw us into the turmoil that will lead to permanent regime change. Liberal democracy is following Communism into the dustbin of history.

Earth Is Not Your Mother | Why The Feds Ignore Antifa