Why The Feds Ignore Antifa 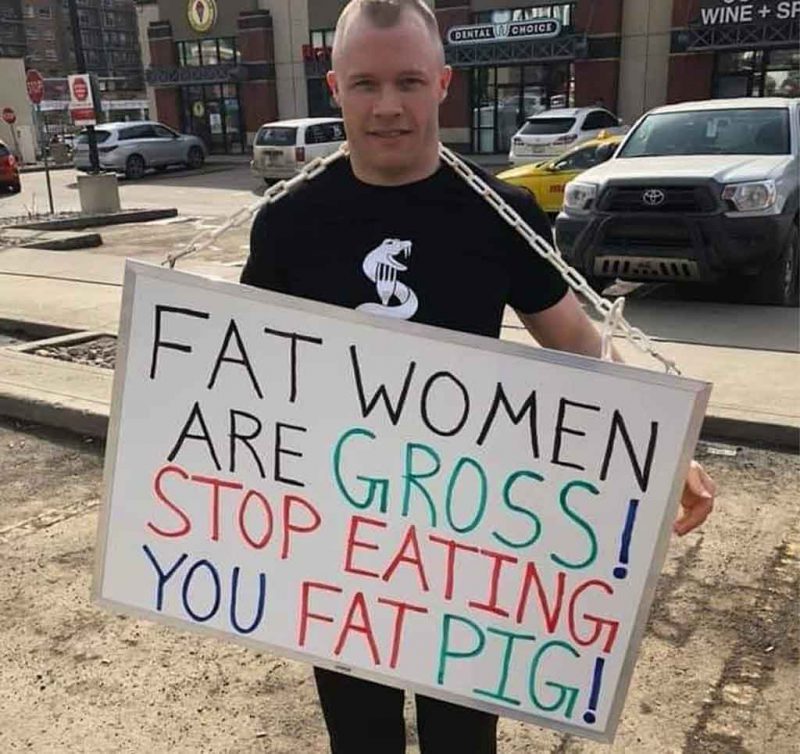 As violent Left-wing crime embroils the nation, the Washington DC FBI Field office is left confounded on the origin of these crimes. “Who could this be,” they say to themselves, as their eyes gloss over “ACAB” graffiti sprayed on nearby historic monuments.

They squint, mouthing over the syllables of these writings. “Aha!” says one promising LGBT Italian-American Special Agent Robert Omaha Lavrentiy-Beria, “All Communists are Blacks! The white supremacists are writing racist slogans on the wall!” The rest nod in agreement, content with this explanation. They deposit their checks from the SPLC and DNC the very next day.

That could be one scenario that would explain recently leaked FBI documents uncovered by The Nation, in which the FBI ensures us that there is absolutely no evidence whatsoever that Antifa participated in these crimes. Instead, they theorize, it could and might be “far-right provocateurs.”

Our news media adds Izvestia-style details to make the story look complete and factual. The writers make sure to let us know that this outbreak of Right-wing and probably Nazi hatred is organized online in a “channel,” usually a twenty-person Telegram group that is likely of little actual intelligence value. They also go out of their way to let us no Antifa has any involvement in the very last sentence of the leaked picture.

Let us back up for a moment, note that most FBI leaks happen from FBI agents to far-Left propaganda loudspeakers like The Nation or The Young Turks, pause a moment to smell it all, and continue on our merry way. It looks as if the FBI gets only innocuous information about Antifa, but someone is feeding them a steady dose of conspiracy theories about incel Nazis under every bad.

To understand what is happening, we must first revisit some thug money history. Whitey Bulger was a Mick crime boss who was a Top Ten FBI Most Wanted. He also had an agreement with the FBI that kept him out of jail: he would snitch on his rivals, FBI agents would get the collars for those, careers would be made, and anything illegal that Bulger did would be ignored. What a deal!

Antifa has a similar deal with the Feds: to protect themselves, they turned informants on the other side. During late 2007, I hacked Antifa (then known primarily as Anti-Racist Action) and One People’s Project leader Daryle Lamont Jenkins by e-mailing American National Socalist Workers Party “commander” Bill White with a simple request for the name of his ex-girlfriend’s pet.

Bill’s ex-girlfriend, Erica Hardwich-Hoesch, had her email account shortly compromised later. Use of her email address gave me an account on the One People’s Project’s online forums, which allowed me to use an exploit to gain control and download their database. Using information obtained there, I hacked into a few e-mail accounts belonging to Daryle Lamont Jenkins himself.

The information was largely boring as Antifa was smaller and less relevant than today, but one exchange between Daryle Lamont Jenkins and Erica was quite fascinating. In this conversation, Erica berated Big Daryle for working with the FBI and the SPLC. Erica, a “tatted-up” type of punker chick who jumped from neo-nazism to communism, liked none of them po-pos.

Daryle, however, was perfectly happy to work with the mainstream Left and law enforcement, so he told her something along the lines of it being worth it. Daryle Lamont Jenkins, who is former Air Force Law Enforcement himself, really doesn’t have an issue with the police as long as they agree with him politically. Sounds fair to me.

This suggests that Antifa was largely given immunity and favoritism by the FBI so that the government could gain intel on “white supremacists,” and help the FBI obtain desirable news headlines, especially ones that give Special Agents promotions. Most FBI agents, despite being cops, are actually Democrat-leaning with college degrees and white-collar backgrounds.

For someone with such political leanings it makes sense to, dare I say it, befriend Antifa while working with fellow travelers such as the Southern Poverty Law Center, a far-Left Antifa sympathizing shakedown racket, and the Anti-Defamation League, a Communist organization that uses Judaism as a mask.

The politicization of the FBI, especially under Obama, is not news to conservatives, who have witnessed the abuse of FISA courts, perjury, and false witness, all committed by agents of the FBI in their quest to remove the world of Donald Trump and his supporters.

Like Whitey Bulger, Antifa has a deal with the FBI. The FBI will be sure to find that Antifa had nothing to do with any violence that happens so long as Antifa passes on regular information about the far-Right. FBI agents get promotions for busting teenagers posting to 4chan, but no one will be promoted for stopping the advance of the Left.

As we witness an outbreak of protests in the wake of George Floyd’s death for which no one will ever be prosecuted, let us do George a favor and remember all police corruption. This means that we cannot forget about our friends in the FBI, as well.

Econopocalypse Means Transition To Communism | So Just What Sort of Human Does A Great Society Produce?