Earth Is Not Your Mother 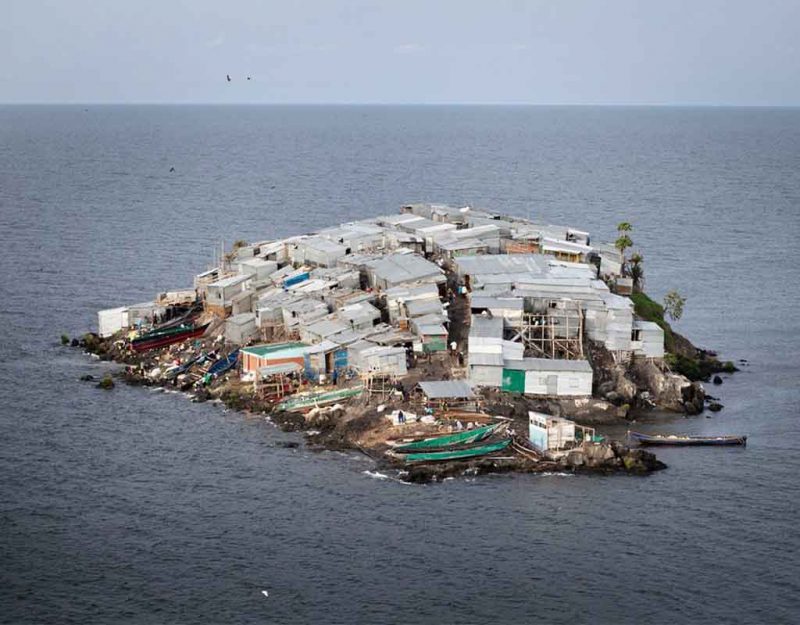 There are two ways to resolve the fear of ignorance: one is study, the other ideology; to the former belongs proof, to the latter superstition.

Until the end of the world, there shall not be a shortage of profound aesthetes to hoist anew the standard of Supreme Benevolence, even if as of late, these happen to be the same peddlers of squares and circles who concurrently pursue a valiant struggle against the prejudices of faith. Who after all, is not ready to embrace the eternal spring time that comes with being in custody of elemental wisdom? Even we who know better, that is to say, who are aware that even though the fool never learns, it does not prevent him at all to excuse himself from his own failures, are at times ready to concede that man is indeed in safe hands, even if they be his own wit and arm. The path from Protestantism must lead somewhere for the simple and diligent folk, which is to say, to more abstraction. The secular faith impeached the person from the heavens, but not the heavens themselves. This is more or less, the patricidal fixation of the spoiled modern youths without any reforming value.

What is nature after all? You would be mistaken in believing that all that painstaking labor in logic and natural science bore any fruit in defining such complex things. What is needed instead is intuition, and not just anybody’s intuition, but the intuition of mediocrity. “The people know,” goes the local sarcasm. The average person has only to open his eyes and ears to comprehend what an ass can comprehend as well. Nature is therefore, what every ass in the world knows it is: the total sum of living things, and not the world of physical laws, as those who had been corrupted through the mystical workings of immorality would have you believe, and the existence of patterns is naturally to be understood as the proof of recurrence and eternity. Everything in the world knows either a straight or a circular path, as that is precisely how an ass moves about.

A studious person is distinguished from a dilettante with his attitude in corresponding with data, patterns, and phenomena, and if such a thing as healthy intuition exists, it would instruct the student to put his faith in whatever demands greater tribute in tears, sweat and blood. By nature, curiosity excludes every propensity for extravaganza, as it presupposes great desire for actual truth, and an infinite discontent with all sorts of half-answers. If curiosity is to be distinguished from bad impulse-control or at least, if scientific curiosity is to be distinguished from mere boredom, then prudence, modesty and gravity are all implied qualities, and exercise of stringiest caution is the norm when as much as attempting to propose a taxonomy of things. The truth is after all, unrelated to needs. Or is it? But the average person is so forgetful and such a helpless sloth! He at all times lives one indulgence away from persuading himself that the whole edifice of human achievement in natural sciences was erected in a single bout of lucid inspiration in the course of an afternoon siesta.

The tragedy of modern learning is not in that we learn nothing new, but that we struggle to uphold what has already been accomplished. Disregarding all the Gothic that has become its enduring association, we certainly owe Victorian mentality a great deal. It is difficult to recall another century in the history of Western thought, where with greatest certainty and vigor, it was upheld that “the world may well perish due to ignorance, yet we shall refrain from consulting with optimism.”

Has the Universe, as we refer to the vast expanse of space, time and matter which we suppose to inhabit, any goals? Have such yet been discovered? Could Universe be possessed of conscience, and could such conscience be in service of Earth’s ecological stability? For those who are attentive enough, the concepts “ecology” and “stability” must necessarily appear to be occupying opposite poles on a certain scale of degrees. Stability is a human enterprise.

The antiquated discovery that the Universe, and by extension, the Earth, have no goals, and that their fate had already been decided quite outside of their capacity for volition, should dissuade anyone with basic education from entertaining idea that Earth can suffer of problems and setbacks. That Earth can sustain life indefinitely and maintain comfortable equilibrium is an equally unlikely proposition — so much everyone can attest by looking into the process of natural extinction, into the abundance of long vanished life forms. Has the Mother Earth forsaken us?

If the Earth is mortal, then what might be referred to as “the peak diversity of life forms” must come to pass regardless of human input. Environmentalism turns out to be yet another battleground for the different values, all of which, no matter how well coated in high-sounding phrases, are in their essence self-serving and devoid of altruism, much less morality. Presently, man utilizes his technological capacity for wide-spread depletion of the habitat, yet, he has at his disposal the tools with which to analyze and understand his own impact on the ecosystem, and to concurrently undertake more or less radical action in order to protect valuable life forms and matter.

Yet, no action is certain to be proven as wise and astute in the long run. Every policy on a grand scale that includes an infinite amount of factors is a risky bet to say the least. Perhaps, preventing invasive species from invading habitats, and other species from perishing will prove to have unforeseen consequences only in some distant future? In order to untangle this mystery, mankind must walk out of this period of scientific stagnation and academic debility. Mother Earth herself in the meantime, will remain oblivious that any struggle goes on.