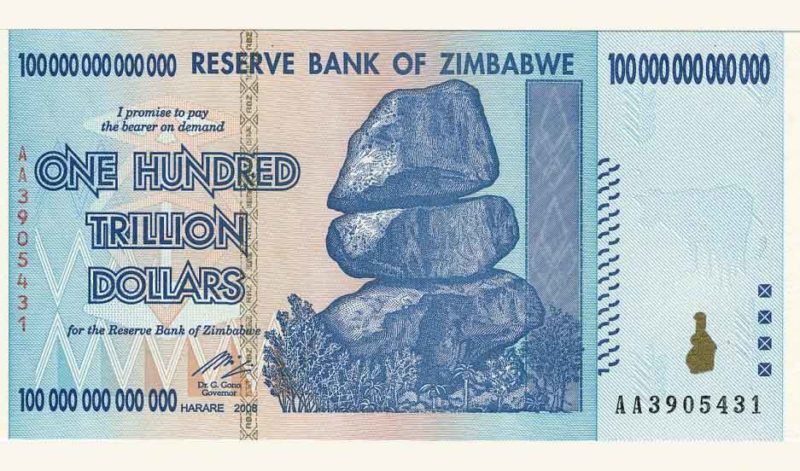 Only when the tide goes out do you discover who’s been swimming naked. – Warren Buffett

I’m beginning to think that a lot of people who work in Post-Secondary Education have no clue why the Post-Modern University exists. It could exist to perpetuate cultural norms. It could exist to be an engine of change. It could exist as a training center for the future workforce. They don’t know which end to scratch ‘n sniff so they frequently wind up being a glorified credential mill cum high-pass social filter. This doesn’t work when the unlimited funding spigot gets turned down to a slower rate. The University of Wisconsin Stevens Point perhaps wins clown-show points for embracing their inner glorified credential mill.

Apparently that decision to axe the Music Lit degree sent up the Bat-Virtue Signal.

The Save Our Majors demonstration of about 300 students, faculty, staff and community members happened as opposition intensifies against a proposal to cut 13 majors in the humanities and social sciences in favor of more technical degrees. Demonstrators began with a few comments at the universityâ€™s landmark sundial and then marched on Old Main, the administrative building. Upon arriving, they flooded into the first few floors and conducted a silent sit-in for 13 minutes, a minute for each major on the chopping block.

It turns out that all of this, and I mean all of this, can be blamed on a Rethuglican. Some time ago Wisconsin Governor Scott Walker decided to make the state get its financial house in order. This predictably led to a great flensing of parasites. Eventually the austerity reached all the way to University of Wisconsin Stevens Point, which responded by axing majors that accounted for 25% of the budget but only served about 6% of the undergrad population. This sort of unrenumerated extravagance led the school to run a deficit of $4.5M over the past two years. Darwin would smile knowingly if the place would permanently shut down soon.

The University claims they are giving the money to programs that attract students and thereby pay for themselves. Professors who felt that tenure gave them membership to the world’s only permanent KMA Club were quite rectally chapped.

The plan is part of the campusâ€™s Point Forward initiative to stabilize enrollment by investing scarce resources into programs Stevens Point sees as distinctive and in demand. Those include business, chemical engineering, computer information systems, conservation law enforcement, fire science and graphic design. â€œWell, you can imagine the mood in the College of Letters and Science, which houses the humanities,â€ said Michael Williams, chair of English at Stevens Point. Guessing that professors in the fine arts and communications are feeling similarly â€œgrim,â€ Williams said he and his colleagues feel â€œdismayed, shocked and angry.â€

And that, folks, is how reality trashes liberalism. Make food, money, sex or any other economic commodity communal, and thereby divorced from evil market forces, and that commodity will quickly get inefficiently distributed and disappear. Spending 25% of the money on 6% of the population is how leftists become exactly the sort of assholes they self-righteously whine about ad nauseam. It’s almost as if those tenured professors with guaranteed permanent employment to teach nobody were part of the E-VIL 1%. Eventually, this sort of quantum state of fuctitude cannot continue. The Nino Brown’s New Jack City Law of Physics soon prevails. Cya but I wouldn’t wanna be ya!

At that point, an awful lot of people are going to have to make hard choices. People that have coasted their whole lives of waster, fraud and abuse are going to have to figure out why. Why what? Maybe just why. The tide is going out on the Socialist Bull-feke Disneyland. You don’t want to be the dumb son-of-the-beach who’s swimming naked.

Why Modern Women Misbehave | How The USA Will Censor The Internet