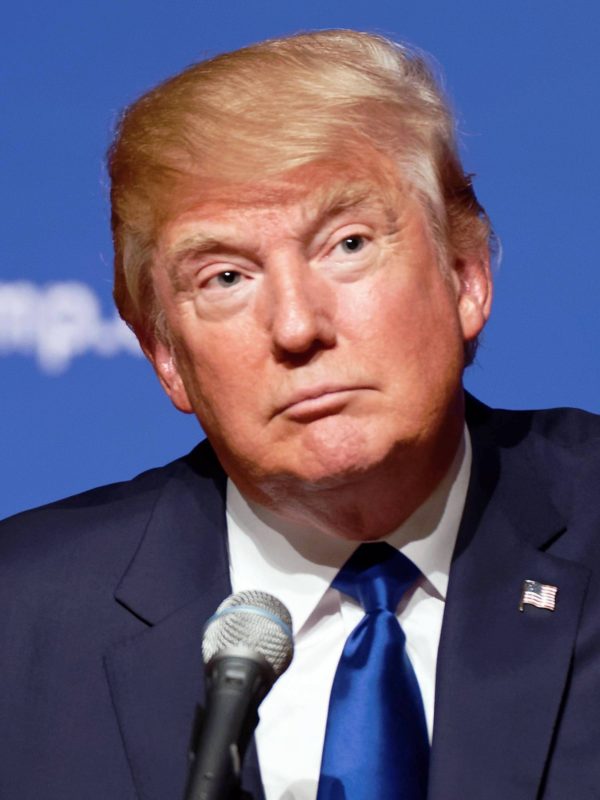 â€œRead Trump closely â€“ it is difficult to do, I know â€“ and if you extract his total racist and sexist stupidities, you will see that here and there, where he makes a complete proposal, theyâ€™re usually not so bad,â€ said Å½iÅ¾ek. â€œHe said he will not totally dismantle universal healthcare, raise the minimum wage, and so on.â€

â€œTrump is a paradox: he is really a centrist liberal, and maybe even in his economic policies closer to the Democrats, and he desperately tries to mask this. So the function of all of these dirty jokes and stupidities is to cover up that he is really a pretty ordinary, centrist politician.â€

The point of the Donald J. Trump campaign is not to assert the far right, but to rebut the Leftward slide of the West, and in doing so, to open the door to the Right if its policies cure the immediate loss and point us in a more positive direction for the long-term future. This is his Alt Right: he wants to restore greatness with baby steps at first.

Much of his success comes from the fact that, despite advocating relatively moderate plans and insisting on commonsense goals like enforcing immigration law, Trump is demonized by The Establishment/Cathedral which fears any deviation from the ongoing Leftist slide toward full Socialism in the West.

The battle the American people wanted in this election was an out-of-the-closet Socialist (Bernie Sanders) versus a libertarian moderate (Donald J. Trump). Instead they get the choice of two very similar candidates, but Hillary Clinton endorses more of the Obama years wealth transfer, race guilt, demographic replacement and big government.

Trump does not ask that we make an ultimate decision, as Sanders and Hillary — who will ensure a third world demographic majority, and these groups always vote Leftist over time — thrust upon us. He is a canary in a coal mine warning that we have chosen a path that leads to ultimate destruction, and by offering moderate solutions, he puts brakes on it without requesting radicalism.

The Divine Right Of Kings | Africa To Exceed America By 2050