Do Societies Have Momentum? 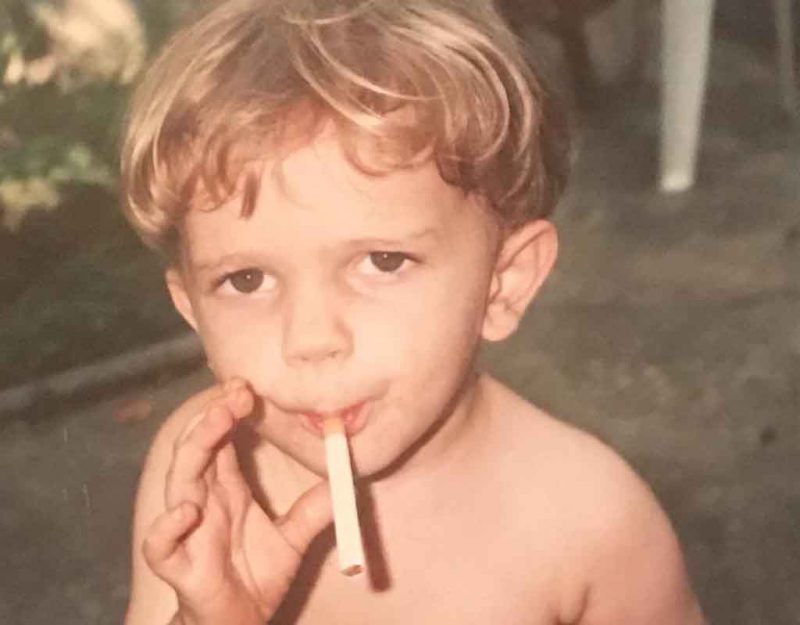 Momentum is a physics term used to describe the product of mass and velocity. Applying it to society makes an already difficult topic exceedingly difficult. However, at this point in 2020 everything is difficult requiring a slow, deliberate approach towards first understanding the context.

The hypothesis is that societies indeed have a momentum where initial thinking was as follows:

Upon accepting his Nobel Peace Prize in 1995, Heaney, whilst delivering poetry, spoke the words below:

“Getting started, keeping going, getting started again — in art and in life, it seems to me this is the essential rhythm not only of achievement but of survival, the ground of convinced action, the basis of self-esteem and the guarantee of credibility in your lives, credibility to yourselves as well as to others.”

I seem to be getting inspired by all of the things around me at the moment, especially in the least expected places. I read the quote over a few times and I can safely say I can sum the same thing up in a single word…

Presenting work is then easy. If you know what you’re designing, what you’re building and what your WHY is, the rest will follow.

Understanding the link to physics requires a better understanding of the parameters and characteristics involved.

Momentum is the quantity of motion of a moving body. It is expressed mathematically as p = m * v and has units of kg m/s. The principle of conservation of momentum states that in an isolated system, two objects that collide have the same combined momentum before and after the collision.

The interesting part in this formula is the reference to the conservation of momentum when two bodies collide. For example, in a team you may get team members “colliding” but then you may also get different teams colliding. At this point it understandably gets complicated when even small collisions may have large effects — not on the total momentum, but on the individual momentum.

Momentum is important because it defines everything, other than charge, being force x time. The momentum of anything in its own frame of reference is zero, as is velocity and mass. At any interaction there is an innate change of momentum expressed as a finite force x a finite time.

The next aspects that needs explanation are mass and velocity. Mass is measured in kilograms or pounds, while velocity is measured in meter/second or feet/second. Just to clear it up properly, the parameters used is NOT weight and speed because weight is a vector, meaning it has direction while speed is scalar meaning it does not have direction. This requires further understanding of vectors and scalars.

A scalar is a quantity that is fully described by a magnitude only. It is described by just a single number. Some examples of scalar quantities include speed, volume, mass, temperature, power, energy, and time.

A vector is a quantity that has both a magnitude and a direction. Vector quantities are important in the study of motion. Some examples of vector quantities include force, velocity, acceleration, displacement, and momentum.

The important thing to understand about momentum is that it is based on motion in a certain direction. In other words, individuals and teams have motion and we can assume it is absolute in other words, there will always be momentum some way or the other.

The alternative view is that should you observe a “mass” going at some “speed” then you may deduce that there is NO momentum, essentially a fruitless expenditure.

Clearly from an organizational perspective worthwhile momentum is a critical requirement. This was described by the physicist Eliyahu Goldratt in his book The Goal.   What was interesting in his book was that he identified bodies colliding causing a bottleneck where the minority of bodies accelerated through while the majority of others were held back.

The important realization here is that the bodies were already moving in the same direction but despite that, collisions were caused by external forces. Therefore, even though internal forces were quite happy with each other, the mass and direction of external momentous bodies disrupted them. And that this external disruption can be existential is a serious risk requiring physics management (as proposed in the book).

As far as a bottleneck is concerned, it should not be assumed that the bottleneck itself can be widened in an almost utopian fashion. If it were that easy, one would not need physicists.

Another example of momentum analysis was performed on protestors, dissenters and populists.

How do ‘people power’ movements succeed when modest proportions of the population participate? Here we propose that the effects of social movements increase as they gain momentum. We approximate a simple law drawn from physics: momentum equals mass times velocity (p = mv). We propose that the momentum of dissent is a product of participation (mass) and the number of protest events in a week (velocity). We test this simple physical proposition against panel data on the potential effects of movement momentum on irregular leader exit in African countries between 1990 and 2014, using a variety of estimation techniques. Our findings show that social movements potentially compensate for relatively modest popular support by concentrating their activities in time, thus increasing their disruptive capacity. Notably, these findings also provide a straightforward way for dissidents to easily quantify their coercive potential by assessing their participation rates and increased concentration of their activities over time.

It appears that protestors can multiply their effectiveness by simply exercising good timing. If one looks at the yearly protest season, then the coordinated protests happening precisely when the cameras are rolling point to obvious yearly calendar coordination. That the “momentum” generated by these “small” protests can influence Presidential elections is no small matter.

Projecting the idea of momentum to civilizational level sounds the alarm because of momentum’s obvious ability to elect Presidents. The number of voters depend on population size. As we all know demographics is expected to grow in order to support our Western economic system, but in most regions population growth is not good for the economy.  This creates chaos in itself because the one economic system expects a momentum of human flow (and does not get it), while the other does not (and gets it). This creates a panic basically, resulting in all sorts of conspiracy theories and scalar driven mass activities such as planned parenthood, genocides, and an exodus to Mars.

There have been animal cases/experiments to indicate what would happen in an overpopulated human world. One is the deer on St Mathews Island and another example is the Mouse Utopia.

In the late 1960s, US scientist John B Calhoun created a ‘Mouse Utopia’ — an artificial environment which provided what he regarded as the perfect breeding conditions. To everyone’s amazement, and without any signs of disease or hardship; after a few months of rapid population growth, the mouse colony ceased to reproduce at all; and soon became extinct – every single mouse dying within three years.

Could Mouse Utopia have lessons for humans? Well, that depends on the explanation for extinction – but if Michael A Woodley’s hypothesis that the mice died of ‘mutational meltdown’ is correct, then humanity’s days could be numbered.

Basically, mice were given a (liberal) scalar type mouse utopia with lots of food, nesting, breeding, space and a total absence of predators. Their population grew but after social bonds got lost, they died out. This indicates an increase in “growth” momentum, hitting some sort of bottleneck, then reversing momentum towards bankruptcy instead, ending by them committing suicide. What is interesting is that this study was paid for by a Mental Institute but for some “other” momentous reason, nobody took it up.

In summary it is possible to apply the concept of momentum to organizations, especially Western civilization, saying that the momentum we have today appears to be going the wrong direction due to too many scalars obfuscating the goal pushing us into a colliding bottleneck that may result in civilizational  suicide for those stupid ones who don’t make it through.