Population Growth Is Not Good For The Economy 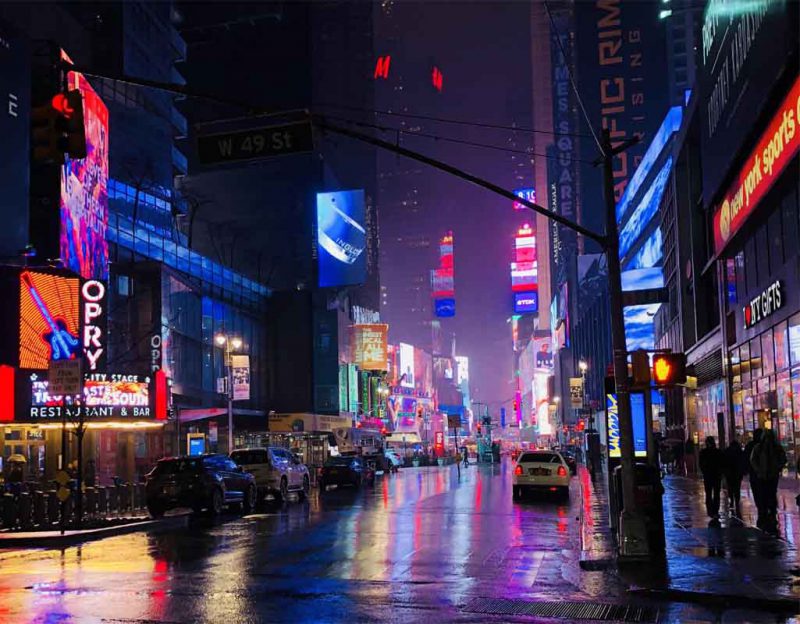 Conventionally, the person on the street assumes a simple calculus about economics based on their experience with cities being wealthier than urban areas. If you add more people, you get more activity, and from that, more wealth.

However, when we look more closely at economic growth we see that it is actually assessed two different ways:

It turns out that these both implicate demographics:

What is important about both these models of economic growth is that demographics play a key role. The demographic problem that lies on the horizon is an increasing number of retirees who, while no longer in the workforce, are nonetheless expected to live longer lives. Unfortunately, the number of new births seems to be too low to replace those retirees in the workforce.”

This model treats humans as equal units. For example, retirees should be replaced by new births.  The more units you have, the more growth you get.

However, Uganda provides a counterpoint where population is bad for economic growth:

Moreover, it contributes significantly to low achievement in poverty reduction and is associated with households being persistently poor and moving into poverty. This is therefore likely to make substantial improvements in poverty reduction, and per capita growth, very difficult.

Academic studies on population and economies confirm that humans are not equal units, and some populations benefit economies more than others.

With the model of humans as interchangeable (sorry, “equal”) units, we come up with the idea of moving warm bodies around. International migration could adjust population imbalances by for example relocating the excess population of Uganda to Germany.

Malthusian perspectives on the effects of population growth on social and economic well-being were revived by Paul Ehrlich (1968) and others in the latter part of the 20th century when population growth rates reached very high levels, primarily in low-income countries. The concern of these writers was that world population would reach a level that would overwhelm the capacity of the earth and its resources to generate the food and other goods needed for human life.

Economic theorists realized that equal “units” could multiply and consume the Earth’s resources. On a more localized level, this can work against nations, for example if Ugandan immigrants move to Germany and consume its resources, causing economic decline and the end of first world living there.

But instead of economists using their scientific intellect to establish the real reason why this will happen, they progressed to something much more lucrative:

As population growth rates have begun to fall in recent years, the possibility that food and natural resources will be exhausted by a larger population seems to be less of a preoccupation than the more likely danger that continued use of the earth’s resources at current rates will lead to climate change and other environmental problems.

The $100 trillion climate change hoax will convince everyone that nature consists of “units” of trees and lions intended for human consumption on Mars. But as usual, their prediction will fail, leaving us with the unanswered question of how population growth can doom us more than climate change.