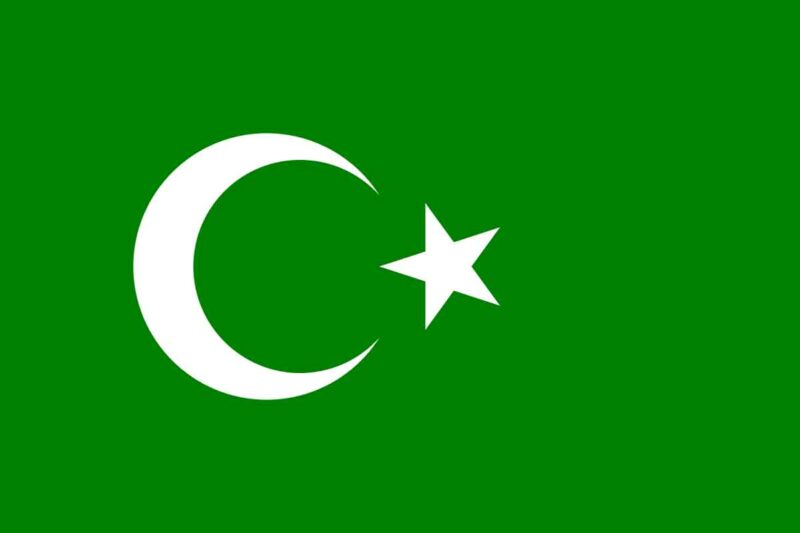 When he was evaluated it was said that he experienced disturbing dreams of beating up women and even killing them and he feels better after having the dreams. Several weeks later he still didn’t feel remorse for attacking [a White woman he assaulted for no reason]. It was said by a doctor that he was impulsive and had a passive-aggressive orientation to life and no evidence of psychosis.

Harriet Semander, a survivor, started looking into things and trying to find answers herself. She got a hold of information of 40 unsolved murders and some confidential police reports…It is stated in the book that about 22% of all serial killers are black and that all blacks make up about 12% of the United States. – Carl Eugene Watts, Murderpedia

Coral Eugene Watts, 53, a confessed serial killer who once told police that he had murdered more than 80 people, died Friday at Foote Hospital in Jackson, Mich.

Mitchell said research indicates that Watts may have killed more than 100 people and that his criminal exploits surpassed those of other, more notorious serial killers such as John Wayne Gacy Jr. and Jeffrey Dahmer. – “Coral Eugene Watts, 53; murderer claimed he had killed 80,” L.A. Times

“You hate to be happy when someone dies and is in that much pain, but he has caused so much grief for so many families for so many years that you can’t help but be relieved,” said Harriet Semander, whose 20-year-old daughter Elena was killed by Watts in Houston.

The precise number of his victims, including those in his native Michigan and in Canada, will never be known. Estimates range from 20 to 80, all of them female.

“It’s the way the man is wired,” retired Harris County prosecutor Ira Jones, Watts’ original prosecutor, said in a recent interview. “It’s like having to eat. Every day, you have to eat again. Well, every day, for him, he’s got to kill again. There’s no cure for that.” “For families he haunted, Watts’ death brings relief,” Houston Chronicle

Descent to Hominid | How Our WASP Ancestors Viewed Half-Breed “Hwites”