How Diversity Destroyed The World Economy 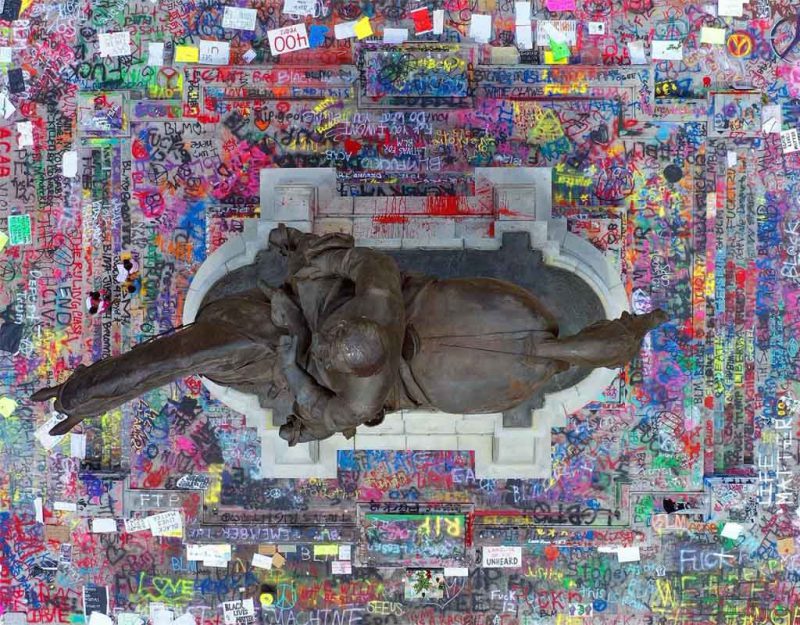 Many of you remember how government plans to increase minority home ownership caused the 2008 crash when all of those home loans collapsed, punching a big hole through the center of the American economy, spreading to the world.

The Left wanted to blame that on “banksters,” just to hide how a Clinton-era program caused the crash.

Fewer people know how far the ripples of that event went. In particular, the global economic crash had striking effects in China, where something happened for the first time in three decades or so: they missed their growth targets and in fact, their growth began to reverse:

China continued to have one of the highest rates of economic growth across the globe, recording 9.6% in 2008 and 9.2% in 2009 (Table 1). What is typically missed is that, while most countries would be delighted to have such growth, these rates reflected a substantial drop from the 14.2% growth in 2007.

Normally this would not be a huge idea, but China operates on a system like a more Communist version of Angela Merkel’s Germany: industry provides cash, government takes it, and it subsidizes the population that way. Falling trade means potentially a falling empire.

China responded swiftly the same way America is now responding to COVID-19: it dumped Keynesian money into the economy in order to avoid a crash:

In 2009, an economic shift took place in China that went largely unnoticed by Western researchers. The Chinese government implemented a stimulus program in response to the global recession, and the amount of money Chinese banks loaned to households and firms roughly doubled.

In other words, their economy tanked in 2008 like others worldwide, but their solution of more socialism caused permanent problems. In particular, they had bet on growth coming back very strong, when in fact demand dropped off steadily, accelerating in the Trump years.

China now has no choice but war. If their population starves, the regime will be in trouble. Communists hate to lose power, so they do what the Soviets did, which is to wage overseas campaigns to stimulate the economy through the military. The French did the same after their revolution as well.

COVID-19 was the last Chinese gasp at escape. They figured that if they induced the world to shut down, its economies would collapse; so far, they got that right! However, they also assumed that they could fix their situation first and be the last man standing like the US was after WW2.

Trump thwarted them in this by cutting their ability to export, encouraging worldwide distrust of China, arresting their spies, and now, shutting down the protests which show a Chinese hand in the convenient piles of bricks and other implements scattered around American cities.

At this point, China continues pushing back on its neighbors, attempting to steal as much ocean space as possible because it is running short on seafood. Chinese agriculture is not working, and the fish markets have to pick up the slack.

This means that they will successfully trigger a war one of these days when someone has had enough. Trump, by boxing them in and pushing hard against them, is racing time to see if he can cause them to collapse before they can start WW3.