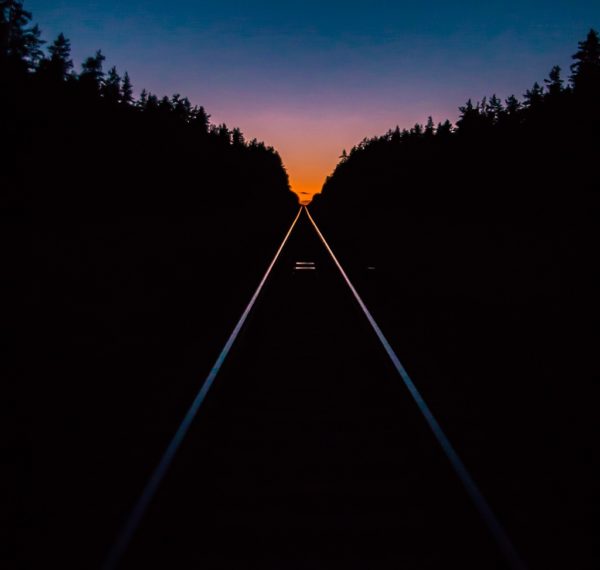 The world has been crazy for a long, long time.

At least 95% of it has always been crazy and has languished in third-world status. This is primarily a result of disorganization and low average population IQ. These populations could reverse that status at any minute by selecting their intelligent people and giving them wealth and power. Those people organize the chaos.

Western Civilization has been tripping down the merry road — the path to failure is always easy and comfortable — toward third-world status for some time. It started when we reversed the principle of civilization. To have civilization, you select the good people and put them at the top. Reverse it and you fail.

Instead of taking the wealth and power and giving it to our best people, we started having little contests for who should be in charge. Who makes the best products, stock market decisions, or most popular speech; that kind of thing. The result of these is that we have chosen our leadership and our values by consensus, not reality.

Reality is what remains out there, doing its own thing, when you close your eyes and after you are dead. Not all of us can perceive much of it, but we all perceive some, in varying degrees. As the saying goes, “a little knowledge is a dangerous thing,” and those who perceive little of it tend to be delusional and third-world in mentality.

Whatever happens in our day-to-day struggles, we must keep focus on the goal: put those who perceive the most of reality, and have a tendency to maximize it, at the top of the hierarchy. Otherwise, the rest of us gang together into Crowds who destroy all good things, as we have seen in the West.

Hope by itself is a curse. It is a deflection from reality and a journey into our own emotional infinite loop. But hope with desolation, like life with death, points us toward what we must do: maximize life. Make ourselves our hope. Or rather, make our decisions and those who make them best our future path.

The West needs many things, but they form a pyramid like Mazlow’s hierarchy. At the top of that are these essentials:

This is our mission. Right now, we are trying to stop the decline, but we cannot do it without having an extremely long-term goal, on the order of tens of thousands of years. We must think not of our time, but of all time. And no matter what comes our way, this light shall guide us from desolation to light.

A “Hard Reset” Is Coming | Hail To The Chief