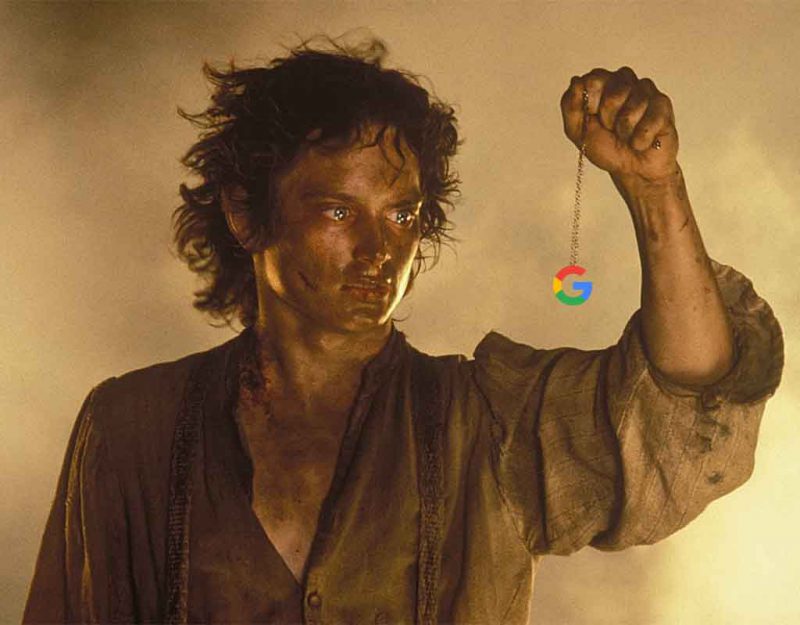 Wherever humans go, they do the same dumb things: set up a bureaucratic government, build consumerist cities, apply lots of rules, and then wonder why everyone is miserable because they are doing pointless, detail-oriented make-work that has no relevance to reality.

In other words, they are trying to master nature in order to make it safe, and end up with the equivalent of living in a hamster cage with a treadmill. When they realize this, their civilizations dissolve and people wander off elsewhere to do more destructive things.

Not surprisingly, whenever humans set up internet companies, they start trying to make them “safe” for two groups: advertisers, and the bourgeois consumerists who want to avoid the laundry list of things that the media tell them are “bad,” some justly and some unjustly.

In other words, if you give anything to humans, and they decide by what most people say they think that they want, you will get a shopping mall. That shopping mall will be trendy at first, but then become boring and stale as all interesting activity is eliminated.

Despite human denial of this fact, in a logical universe extremes will be relative, which means that you cannot have good without evil; you cannot have triumph without tragedy; and you will not have life without death. There are no safe spaces except in the consumer mindset.

Under the guidance of the FAANG companies — Facebook, Amazon, Apple, Netflix, and Google — the internet has become a safe space, which killed off what made it so useful, which is that it was a Wild West of raw information, personalities, and open discussion.

These companies turned the internet into a shopping mall and at first it was exciting, but now it feels very much like a filtered reality, sort of like our newspapers and television channels were back in the 1980s.

Google started this mess with its algorithm PageRank that prioritizes pages that have lots of links from other pages. This creates a popularity echo chamber, and makes clear winners out of the most popular pages like stuff on Facebook, Reddit, Twitter, Amazon, and Wikipedia.

In turn, this causes all of the independent content producers to close up shop. Instead of offering expensive content that will be ignored by most, they take that content offline and offer clickbait online. That is the only way to win.

Google’s little ecosystem has an Achilles Heel: it exists to drive advertising, much as Facebook, Twitter, and Reddit offer their own advertising platforms. Already the internet advertising field finds itself in trouble, since internet users are not a good target demographic.

Things could be worse if all of us, as some users have begun doing, adopted ad blockers: 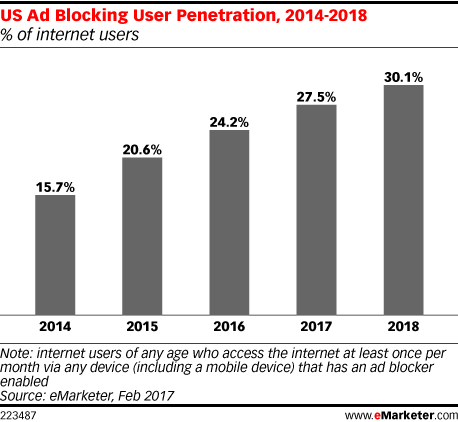 News sites have discovered that putting up paywalls — you have to subscribe to see content — simply drives down their page views, so they have switched to sticking adwalls, or scripts which reject people using ad blockers, on their sites. However, even more users are installing ad blockers.

At some point, this number will reach a critical mass after which Google and others will see their revenue crash. It makes sense to point users to ad blockers that they can install on their browsers and help take down the FAANG empire:

It also makes sense to disable ad tracking, which happens when companies insert cookies and other tracking devices so they can profile you and advertise to you:

If half of the internet installs these, the Google model is toast. They will be left advertising $20 WHITE MALE TEARS mugs to blue-haired lumpy SJWs in go-nowhere-do-nothing cubicle office jobs. Then, the internet can begin to heal itself.