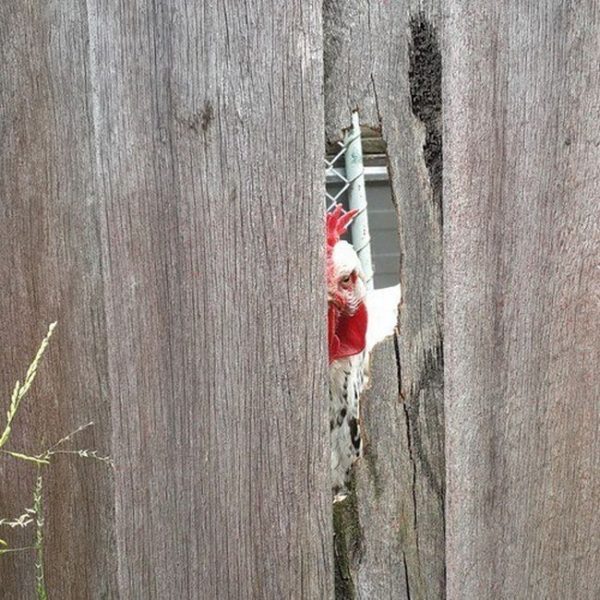 Chairman Obama, preparing for war with the Russo-Chinese Alliance, fears the wild west, or any information landscape not curated by those who have an intent toward managing it so that it is “safe” for humans and will force the “correct” result:

â€œWe are going to have to rebuild within this wild-wild-west-of-information flow some sort of curating function that people agree to,â€ Obama said at an innovation conference in Pittsburgh.

â€œThere has to be, I think, some sort of way in which we can sort through information that passes some basic truthiness tests and those that we have to discard, because they just donâ€™t have any basis in anything thatâ€™s actually happening in the world,â€ Obama added.

Human intent seems safe to us. We want to reduce risk, and produce a world controlled by us or something like us. This is why we favor a management style to society where there are rules and enforcers and the purpose is not to guide with principles, but to use their opposite — control — to eliminate potential threats and to force everyone to work together and be included equally. It is basically social pacifism, designed for individuals who then form collectives to enforce it.

This approach requires formalization, or the creation of proxies which reward and punish people according to their compliance with goals which are the same for all participants. These proxies — laws, rules, certifications, education, jobs — become a substitute for the end results of our activities. This is the eternal human error: we replace the question of realism with a much narrower “game” which reflects our intent, but misses may details and the interconnection of parts which is reflected in nature and organic human civilizations.

The wild West was an informal situation. In the absence of government and laws, people did what seemed right. Sheriffs were appointed to instill order as they best saw fit; ordinary citizens opened fire on those who were doing what those citizens saw as wrong. These conventions were based on the need to survive and have civilization, and anything outside of that wide behavioral conduit was fair game for gunplay.

When the internet was designed, it was intended to be more like a wild West because its order emphasized flexible routing. It was anticipate that parts of it would fail and other parts would ad hoc take up the slack. It was not centrally managed, at least until services like Google, Facebook, Twitter and Wikipedia created de facto centralization.

Formalization seems difficult to oppose because it is well-intentioned, or eusocial. Intent however focuses on effects, and not causes, and so poorly manages the indirect approach that one must take to the complexity of life, nurturing rather than commanding. Control clashes with the organic, and formalized systems end up becoming inversions of what they were originally intended to be.

Obama has stumbled into a vast wave of de-formalization in the West. It turns out that human intent is a poor yardstick for determining how to survive, and that what humans want to be true is not often true. Even worse, humans in group compromise their intent by making it social, instead of realistic. And so people are turning against two centuries of managed, bureaucratic life and preferring the wild, wild West instead.