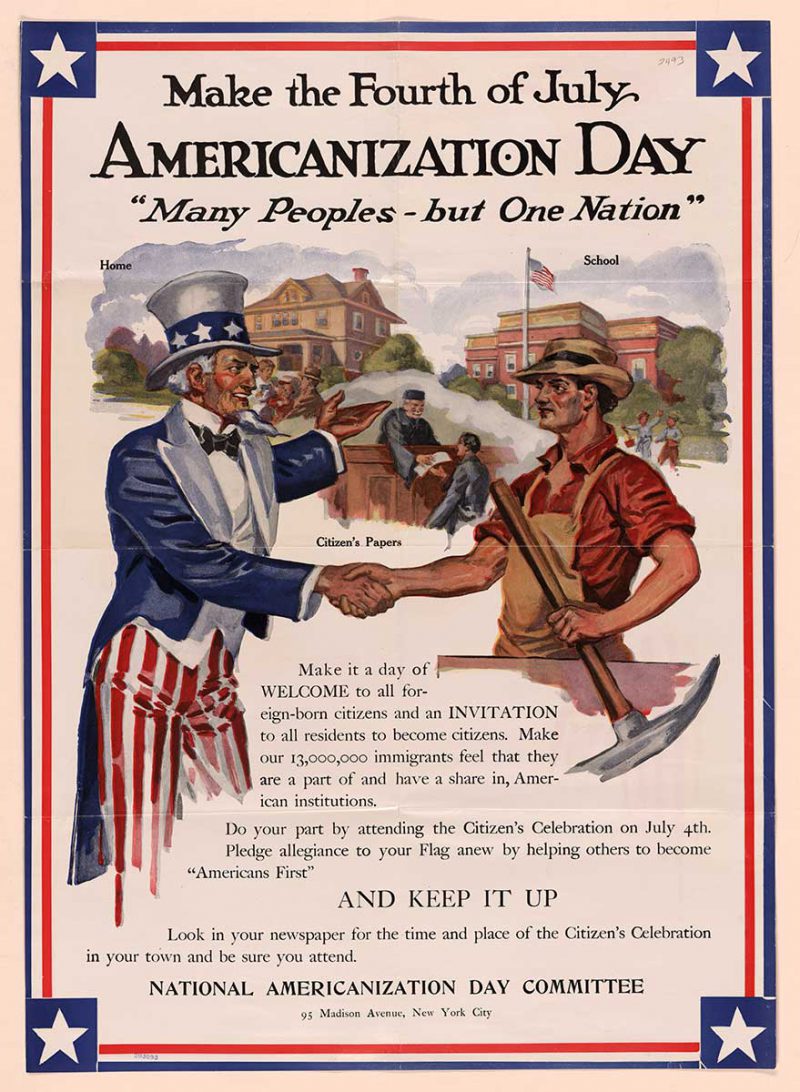 In the increasingly Trump-driven trade-oriented world, confusion will increase for a time as we leave behind the older order and transition to a new one. In the average organization this “change management” problem becomes an issue for the Human Resources Departments because they have people skills and are thus able to frame communications to better appease the resistors to that change.

The Western mind values communications that point towards the expectation that some form of quid pro quo occurs, improving understanding and thus acceptance. In some cases however, there might even be a right of reply and if you are very lucky, an opportunity to present an alternative case as a member of the public.

In Africa however, it’s a totally different ball game.  Let us ignore people like Idi Amin or Robert Mugabe for the moment and jump straight down to “Western” democratic South Africa, where their communication response to excessive crime levels is:

Western questions regarding the economic demise of the country since it became a democracy was also met with a dismissive remark about how the European invaders are responsible for all of the problems that South Africa faces.

These remarks merely points towards the realization that there is no change at hand. What changed really? If concerned citizens lament the death of the canary in the coalmine, government will respond with the notion that the canary died because it was yellow, and since the green canaries are fine, there is no problem.

As a case in point, when international media asked the President about farmers being murdered in his country, he responded with a dismissive “there are NO farm murders.” When the German president asked this same president about farms being seized from farmers, he responded with “we have NO land grab” despite law being pushed through Parliament at the same time to legalize the practice.

It is clear that communications are being pidginized with examples as follows:

These are just low-level examples. The more interesting stuff emerges while observing their economic and geo-political plays. Be reminded that these people are masters at communication, but here is why they are not interested in economic growth:

Economic growth is to be avoided, in other words, precisely because it might create employment and, therefore, uncertain conditions for those who are already employed.

Under the government’s policy of “inclusive growth,” no growth is preferred to unequal growth, which is to say poverty and unemployment will be tolerated because inequality will not.

Economic growth inevitably flows more than proportionately to those with accumulated financial, physical and, especially, human capital (meaning we don’t want the rich to get richer)

Ignoring that feeling when your eyes glaze and try to absorb the following. The latest president is arresting high level Minister for graft:

“This is the first big arrest,” said Claude Baissac, the head of Eunomix Business and Economics Ltd., which advises on political risk. “It’s demonstrating that at long last some criminal charges are going to be brought against African National Congress members and clearly pretty senior ones.”

The interesting aspect of this arrest is that this poor perpetrator has to take one for the team that stole $34 billion, not because the president is cross with him, but to enable a media display of virtue to the Western World. But still the logical question would be, why go to all the trouble?

Since South Africa is situated in Africa, it is required of them to protect African strong men like Mugabe, Gadhafi, Mandela or even the former Minister of Finance of Mozambique.

Lamola and Ramaphosa are aware of the high stakes. If they send him to the US, not only will it anger Mozambique but probably many other Southern African Development Community (SADC) allies, especially former liberation movements.

The same is true of the ‘RET crowd’ back home, as one official describes them – i.e. the Jacob Zuma/Ace Magashule ‘Radical Economic Transformation’ faction of the ruling African National Congress (ANC) who will no doubt accuse Lamola and Ramaphosa of colluding with imperialists against ANC allies.

Unbeknownst to western media, money from Gadhafi is kept safe here, donations to Mugabe happened frequently and the previous President even protected Omar al-Bashir from Sudan from being prosecuted for genocide by the International Criminal Court.

Questions now remain as to who gave the order to government security agencies to hold back on their operational plans so the Sudanese president could slip out of South Africa safely.

All 12 departments involved in what is now seemingly a great escape, who were named as respondents in the urgent application last weekend in the North Gauteng High Court to have al-Bashir arrested in accordance with a warrant issued by the ICC, have questions hanging over them.

For them genocide is just another tribal war, like in Rwanda, and has nothing to do with America, Europe or any of their organizations. They effectively dismiss cooperation with ICC requests. But their real target from the start was to infiltrate the United Nations Security Council, based on the fact that they still have about 200kg of plutonium available that could “accidentally” be sold to a good buyer if their wishes are not accommodated.

But after 20 years their efforts are now being revitalised by a groundswell movement saying the Security Council has lost its legitimacy.

But there is another pressing image that needs propping up, which is the Rating Agency view of South Africa where the Minister of Finance is saying “pray we don’t get downgraded.”

Both the Security Council and the Rating Agency wants the President to crack down on corruption and he therefore responded by “giving” them a high level perp or two.

This is the way African communications work; masking genocide while giving the West “hope” and making them feel good about themselves, only to buy the time necessary to deceive and defeat them. So far, it appears to be a successful strategy.