CNN Is Not A News Network 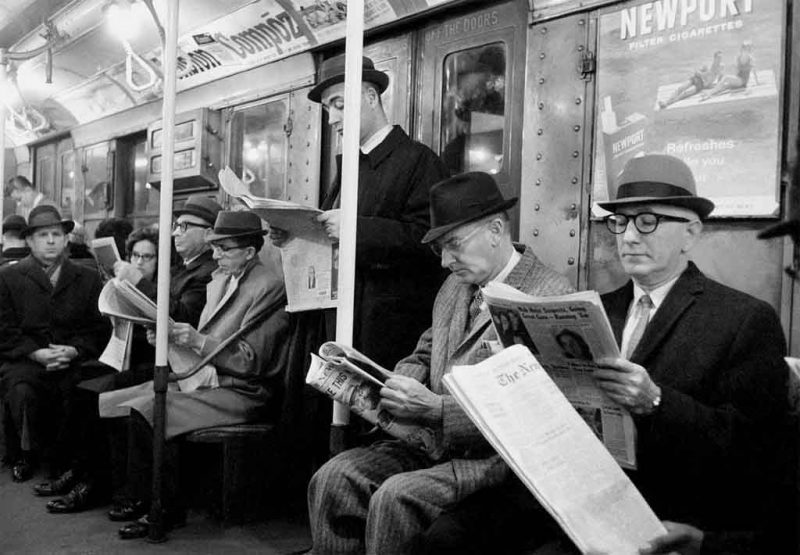 CNN’s convenient stakeout of Trump advisor Roger Stone’s home in the prelude to his FBI raid have been the subject of much controversy in recent weeks.

What they were doing there? How did they know it was going to happen? Was it leaked to them? But to better understand the situation we have to first understand CNN itself, what its objectives are, and how it achieves them. And after one does even the most basic research regarding these questions he will find it difficult to acknowledge the CNN of today as even remotely a news agency.

Historically CNN was probably founded with good intentions. Ted Turner, an opportunist and bettin’ man, had a chance to beat out his news media competition through high risk and innovation. Having gotten his hands on a private satellite with an RCA transmitter, he had the opportunity to run a twenty-four-hour cycle of news reporting. But when the pentagon acknowledged such a phenomena it had the potential to affect policy-making and other governmental decisions, the true potential of CNN became widely acknowledged.

We may speak of the CNN effect as 1) a policy agenda-setting agent, 2) an impediment to the achievement of desired policy goals, and 3) an accelerant to policy decisionmaking. Each roughly corresponds to various stages of the useful, though slightly contrived, notion of a linear policy process.

By 2001 (if not sooner) the CIA had fully infiltrated CNN, most likely as an extension of its previously announced and long ranging Operation Mockingbird efforts. This is most profoundly evident in the rise of the son of an incredibly wealthy railroad heiress named Anderson Cooper, a man who spontaneously decided to become a journalist with no formal education or training after coincidentally “interning” at the headquarters of the CIA for several summers:

Anderson Cooper has long traded on his biography, carving a niche for himself as the most human of news anchors. But there’s one aspect of his past that the silver-haired CNN star has never made public: the months he spent training for a career with the Central Intelligence Agency.

Following his sophomore and junior years at Yale—a well-known recruiting ground for the CIA—Cooper spent his summers interning at the agency’s monolithic headquarters in Langley, Virginia, in a program for students interested in intelligence work. His involvement with the agency ended there, and he chose not to pursue a job with the agency after graduation, according to a CNN spokeswoman, who confirmed details of Cooper’s CIA involvement to Radar.

Folks, this is not some ridiculous backwoods conspiracy theory rambling. It’s right on Anderson’s CV; it’s completely out in the open. Give the CIA’s admission of Operation Mockingbird, are we really supposed to believe Mr. Cooper just trained with them, sporadically became a journalist on his own merit without their influence, and is not reporting back to them? Having lived only a few blocks from Anderson’s Greenwich Village Flat, I can personally attest I have seen the man several times… but never once without being surrounded by four to five armed men in suits. Anderson did not train to become a journalist because he is not a journalist. He is a tool of the CIA and he is at CNN to execute their agenda at all times.

Little Jeff Zucker, the CEO of CNN, is another beacon of proof that the network is not a news agency looking to grow it’s yearly net income. As president of NBC, Zucker tanked the ratings of virtually every hour of programming and inexplicably kept getting massive increases in his own personal salary. This story continued when Zucker become the head of CNN in 2013, the same time the network began the race-baiting anti-police narratives that currently dominate its airwaves. Despite getting clobbered in the ratings time after time, little-Zucker got another contract extension and subsequent massive payday last summer:

CNN president Jeff Zucker has renewed his contract with the news network through the 2020 presidential election, according to a new report.

CNN, whose anti-Trump coverage has earned the scorn of the President and his supporters, did not place a single program in the top 25 in the month of May. Nielsen Media Research reported the network’s ratings suffered a major collapse in May as the Fox News Channel dominated the cable news wars. Of all the major news networks, CNN experienced the biggest drop in primetime viewership, down a full 25 percent in May.

Zucker was given an extension not because of his ability to compete against the other networks, but because of his effectiveness in pushing propaganda and advancing policy-influencing agenda. He has sown racial discord and mental lunacy into his viewers to the extent that not only Trump, but anyone who supports him is both “racist” and subhuman. His agenda to push digital media over network victory, despite our recent leanings of the lack of monetary prospect of internet news, is a further attestation to the propaganda-over-profit model of CNN.

Now that we understand what CNN is and what its objective are, it’s time to consider the network’s course of action in achieving its goals. One quick look at the front page of CNN.com (not recommended, in fact, most of my information gathering involves putting -cnn.com -wikipedia.org into the search engine) will result in a visual assault of the viewer through visceral emotionally-charged vocabulary. With any article about Trump presidency you will see words such as “chaos, fear, crisis, anger, divisive, unsubstantiated, unfounded, dishonest,” and any article on police shootings will feature the words “race, racists, division.”

Crime stories will only report the race of the victim if the victim is a minority and the race of the perpetrator if the perpetrator is white, with many of these cases being exaggerated or inaccurate (e.g. reporting George Zimmerman as white or Shaun King as black). Any negative story will cite the political affiliation only if the perpetrator is a Republican, the religion only if it is a Christian and sexual assault only if the rapist is male. There will always be a hit piece on Trump near the top of the page, and the word “racist” somewhere on the page. 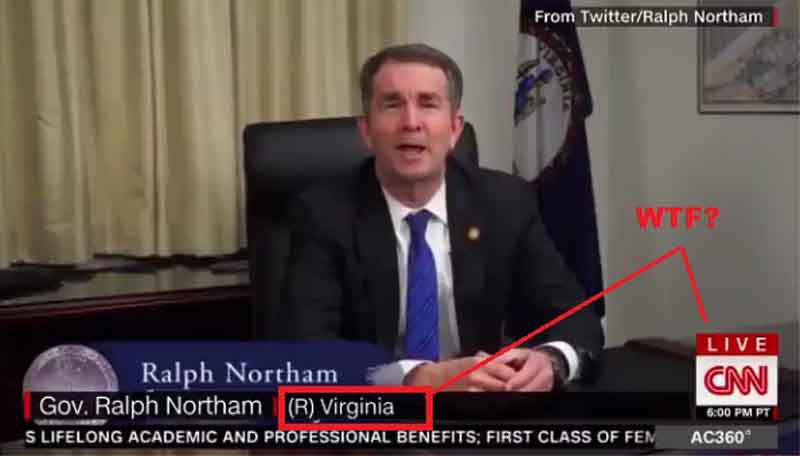 CNN, regardless of its beginnings, has become a front to disseminate propaganda to influence policy, both through the viewers and through the politicians directly. By masquerading as an unbiased news network, it can manipulate public opinion and fool politicians. The examples are limitless, and the last few years alone have produced so many noteworthy highlights. There was CNN host Donna Brazille’s emailing debate questions to Hillary’s campaign manager in advance of the presidential primaries.

Then there was the “innocent Parkland victim David Hogg” fiasco, where we learned he was not only doing an interview at another shooting in another state just a few months before, but had visited CNN as a child and was training to become a journalist (Hogg was later masqueraded around TV networks left and right pushing CNN’s agenda). Then there was the race baiting to such an extent that Don Lemon actually held a confederate flag and a sign with the word “N&0073;GGER” written on it on live television! Can you believe that? And finally, CNN has an uncanny notch for hiring former intelligence agency directors like James Clapper (who must hang!) despite his very well known lies to congress under oath about NSA spy programs.

But finally, and perhaps most disturbingly, is the success Barack Obama and Hillary Clinton (amongst others) had in manipulating CNN into doing their bidding. By using family ties and administration positions, they were able to make CNN one of the most useful weapons in their arsenal. CNN president Virginia Moseley was conveniently married to Clinton/Obama secretary Tom Nides. Jake Tapper previously worked for the mother-in-law of Chelsea Clinton. So surprise surprise, both families had 90% positive coverage while their enemies had 90% negative coverage on CNN’s programming. So much for the “free press” of democracy.

We often speak of dictatorships using “state media” in negative light, but CNN is the American equivalent. Though not owned directly by the state, CNN exists to influence policy through swaying voter opinion. This explains its anti-gun propaganda, its race-baiting, its war with Trump, its involvement in rigging primary elections, its 90% positive coverage of the Clintons and Obamas, and its mysterious appearance at a secret FBI raid.

As much as I love that CNN will for the rest of its days wear “CNN is fake news” like a yoke around its neck, I must admit that the definition is not fully accurate. CNN is not fake news because it is not news at all. It is propaganda meant to influence the voters and the electoral bodies. It dominates airports and Facebook/Google news not to inform you but to control you. It is meant to shape your mind, your opinions, your moral paradigm, and your votes. Don’t fall for the “news network” gimmick, fake or otherwise, any longer.