Birds Of A Feather Flock Together 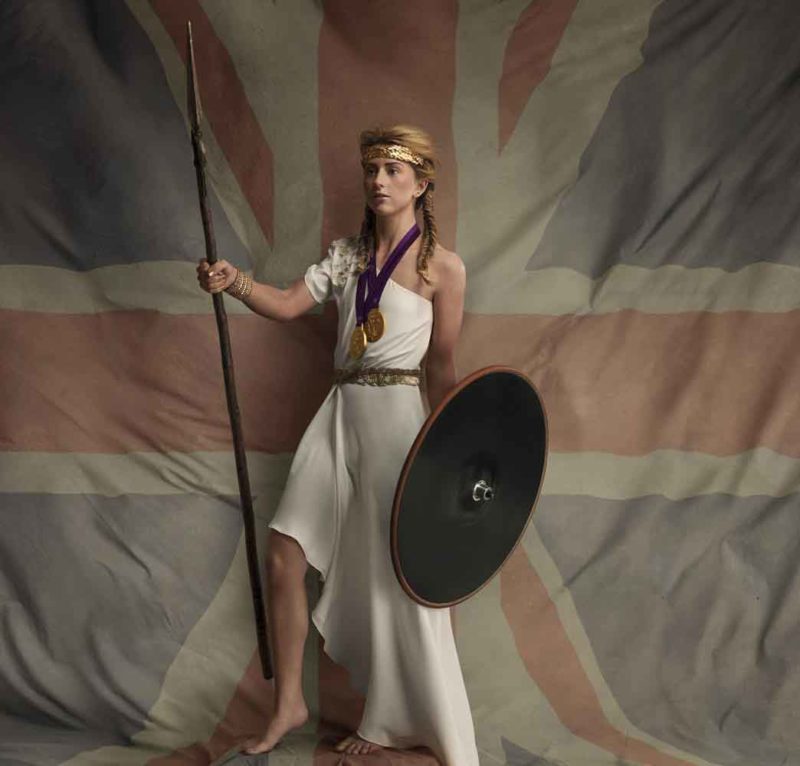 The old saying, “birds of a feather flock together,” applies doubly to civilizations. Groups form based on shared interest in a certain type of civilization, and break away from others so that they can pursue this goal. Since most of humanity does the same old thing at third world levels, this is a necessary part of evolution.

People choose to be around others who are like them in order to be understood, to be able to work together without confusion over communication, and to establish shared values, principles, and purpose. This condition has what seems to be a dark side, namely that to love something is to hate what threatens it.

A recent New York Times article explores this duality which is necessary for possessing the common bonds necessary for love, friendship, family, and civilization:

Yet researchers who explore the deep nature of friendship admit the bond can have its thorns, bruise spots and pesticide traces.

Take the new evidence that people choose friends who resemble themselves, right down to the moment-to-moment pattern of blood flow in the brain. The tendency toward homophily, toward flocking together with birds of your inner and outer feather, gives rise to a harmonious sense of belonging and shared purpose, to easy laughter and volumes of subtext mutually, wordlessly, joyfully understood.

But homophily, researchers said, is also the basis of tribalism, xenophobia and racism, the urge to â€œotherizeâ€ those who differ from you and your beloved friends in one or more ways.

The choice of this enemy becomes crucial when one considers that, in the question of civilization or how we live, the enemy is not usually a tangible person or thing, but a type of pattern. We want a certain civilizational order for people like us, and we oppose the opposite, which is another type of civilization.

For example, most of us in the first world do not want to adopt a third world civilization pattern. We know that the third world is anarchic, or super-individualistic, and that the result is everyone starving while dysfunction takes the place of civilization. This pattern does not interest us; in fact, we find it disgusting.

Instead, we choose to associate with people who understand what we do. They like civilization, and social order. They favor functional institutions. They are interested in the same things we find meaningful, including study of social order itself. They like first world style social patterns.

Even the Left engages in its own selection for fellow travelers which further confirms this theory:

No, liberal hegemony in media, academia and entertainment works by the same mechanisms that produce systemic bias against other groups: People are more comfortable with other people who are like them. And thus, they reproduce themselves in the institutions they control without ever consciously thinking: â€œTime to shore up the power structure!â€

Moreover, these things are subject to tipping points â€” a small majority can rapidly turn into total domination. Those homogenous groups inevitably find it difficult to imagine ways different from their own, much less take them seriously. And this cozy consensus naturally alienates many members of the minority.

In other words, people group not just by class, race, culture, ethnicity, and religion, but also by political viewpoint. People feel safe around people who think like them. This means that “racism” is not real, but a side-effect of people grouping with others like them.

This means that the groupings of friends that we assumed were on the basis of race alone are in fact achieved through the confluence of a number of factors, not limited to race but extending to the other means by which people group. It is rare to see people choosing a group by race alone, when class, ethnicity, culture, religion, and politics exist.

That matrix of selection extends to the choices people make in order to create civilization. This means that the death of fear of “racism” has become mainstream, and been replaced by knowledge through “identity politics” of people forming groups with those like them:

â€œI admit to being racist by todayâ€™s standards, but I also think almost everyone is racist by todayâ€™s standards,â€ she wrote. â€œIs it racist to live in a majority white neighborhood? Send your kids to majority white schools? When I was a kid â€˜racismâ€™ meant hatred for another race and/or acting on that hatred. Now youâ€™re a racist if you touch a black personâ€™s hair because you think itâ€™s pretty.â€

Hatten added that while she is proud to be white, she does not identify as a white nationalist or a white supremacist because she believes all races have a right to their own homelands.

â€œI do see that Europe and the US are becoming… well, not European,â€ she wrote. â€œThis concerns me not because I hate anyone, but for the same reason Japan would be concerned if the Japanese were becoming a minority in Japan. No people should be excited to become a minority in their homeland. It is contrary to human nature. I wouldnâ€™t expect it of any race and I donâ€™t think it should be expected of whites.â€

In other words, the old notion of a dichotomy of white supremacist versus diversity supporter has collapsed because we are seeing that people group according to similarity more than from a racial ideology. Race, as one of the factors of groupings, remains important but really, people choose by other more specific means as well.

This portends the death of diversity. When the media and government could spin a narrative of race-obsessed Hollywood Nazis versus the tolerant suburbanites who loved everyone, their job was easy. Now that we see a more complex sorting of human beings which is even more specific and “intolerant” than racism, that narrative collapses.

In other words, the future belongs to those who can find their group and collaborate with similar groups in order to achieve their interests. Perhaps that is not as simple as race, but race remains an essential part of it, which means that multiculturalism is collapsing during this great sorting.