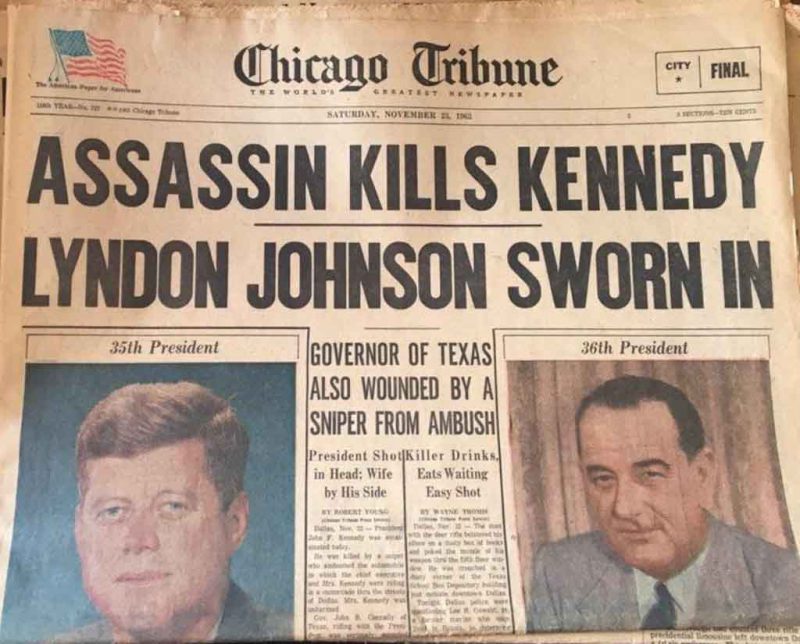 Republicans have a notion that we might call “democracy plus,” mainly because conservative thinking always involves whatever is at hand plus the cluster of principles, historically-proven methods, values, and histories necessary to interpret the guts of any task.

This places them at the mercy of whoever understands less than they do. Those who understand democracy as a series of rules and incentives, without any obligation to anything outside of the process of attaining power itself, hold the upper hand because they are not trying to rule well. They are simply trying to rule.

In this way, every finer and wiser population has found itself under assault since the dawn of time. Europeans noted that the Mongol Empire was unlikely to last because its only strategy was military growth, and they were proven right in time, but that did not stop Mongols from ravaging much of Asia, Europe, and the Middle East.

Normal functional people also find themselves under assault from those who are having difficulties. We want complex systems that deliver stability; then a group shows up who want nothing more than handouts because they are starving, and the whole dialogue just slides right into the abyss as a smoking ruin.

At the end of the day, however, democracy is like a video game. You play it to win it. What you do with that win is, well, no concern for democracy. If you can fool enough people into voting for you and then not noticing your errors, you will rule, and if you can find a way to hide your graft or do it legally, you will die very, very rich.

Democrats have noticed this. In a rare admission, a Leftist points out the brutal effectiveness of playing democracy as a game even if it has bad consequences:

In a deeply liberal state like New York, with its entrenched systems of political patronage, the odds are stacked against progressive primary challengers in a way they are not in red states, where the Democratic establishment is weaker. So while New York is indeed a blue stronghold, it’s also one of the most corrupt states in the nation — home to a powerful machine that Cuomo, whose father served three terms as governor in the 1980s and 90s, currently sits atop.

For example, a former top aide of Cuomo’s, Joseph Percoco, was convicted of three corruption charges in March. Or, take the fact that Cuomo once created an independent body called the Moreland Commission to investigate corruption in state government, only to block and subsequently disband it when it got too close to his own office. And story after story has come out just this year about companies and people who have suddenly found success in New York after donating to the governor’s campaign.

Through a deeply entrenched system of favor-trading, Cuomo and his cronies seemingly do the bidding of monied interests, like finance and real estate, in exchange for hefty contributions. Cuomo outspent Nixon by more than eight-to-one in this election, which is easy to do when your opponent takes no corporate money. He can also apply pressure like nobody’s business: New York’s major unions, for example, endorsed Cuomo. They did so not because their rank and file members necessarily supported him, but because they knew he’d punish them if he won — while Nixon, on the off chance that she won, would not.

Did they just admit that the Democrat political machine is relentlessly corrupt, hands out favors for support, and rules everywhere but the Red States? This shocking admission appears above in black and white, and is well-sourced at least regarding the Cuomo machine.

Nixon, who refused to threaten retaliation, lost the support of the unions, who promptly went with a guy who runs his campaign like The Godfather. Nixon refused to take corporate money so that she could buy off enough powerful people to have their constituencies vote for her. Cuomo plays the “memory hole” game well, starting investigations and letting them run long enough for most people to have forgotten why they were there in the first place, then killing them off. This is the machine that runs most of American politics, starting with ethnic diversity back in the 1800s, and leading toward a permanent Leftist presence.

Not surprisingly, democracy is falling in favor as people realize that it is a system for hopelessness. True, it is better than the totalitarians, but only in the short term; in the long term, it simply enacts the same destruction at a slower pace, and in the end, it destroys a society more thoroughly than any totalitarian could hope to.

To win at the democracy game, all one must do is get a certain number of votes while not getting caught breaking the law. This places power in the hands of the most ruthless, self-serving, and corrupt, while discriminating against the “Silent Majority” of people who just want function.

As the EU and US self-immolate on the altar of diversity which they have chosen in order to keep their democracies from imploding, the world is watching, and soon liberal democracy will join Communism in the dustbin of history. In the meantime, we have to watch as it destroys and steals anything it can get its hands on.