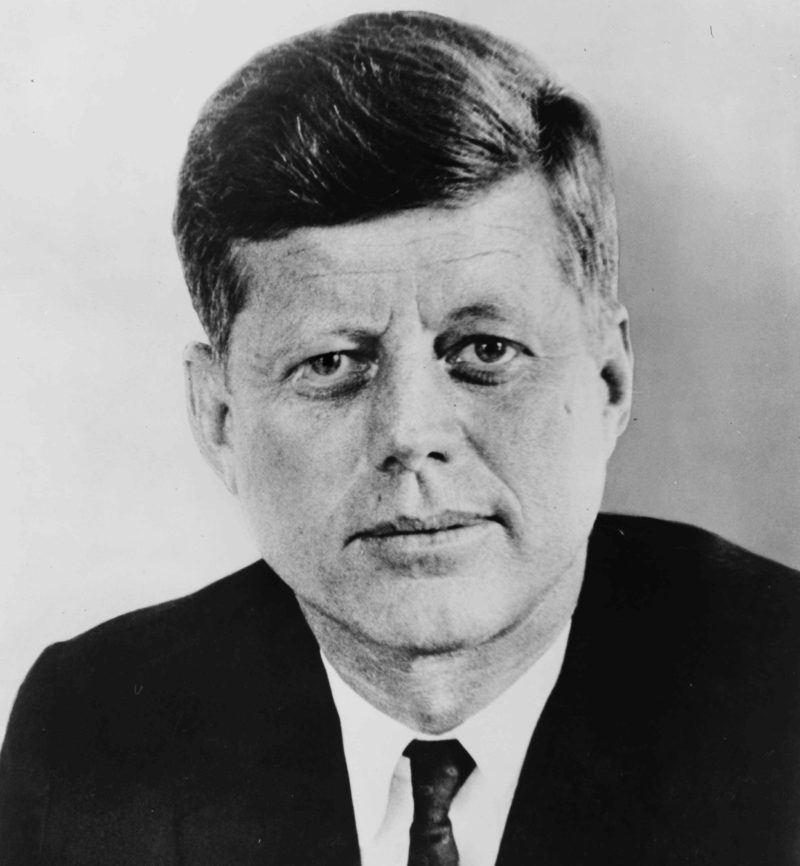 We know that diversity does not work because different groups have different interests, and no group is stable unless it has beaten back the others in the space in which it chooses to live. This is only controversial at this point where it applies to ethnicity in addition to race and religion.

Yet we can see the disaster wrought by ethnic diversity in the American past. When America was solidly Western European, these groups of a shared Nordic-Germanic root found it easy to get along with each other because their cultures, values, religions, and philosophies were more similar than not. Then we brought in the Southern/Irish and Eastern Europeans, and all hell broke loose.

The Irish influence in politics, for example, began in the 1800s when new political “machines” were created to take care of the immigrant vote, where the newly-enfranchised wanted government to take care of them in the way it does in third-world societies and Ireland. In Chicago and New York, they became a divisive force, leading up to the fracture that brought about The Civil War.

First, the Irish moved American politics leftward. Part of this is diversity itself, in which a minority group fears the majority and sides with whoever promises to unite the misfits against the majority.

Second, the Irish — who lean left because of the lack of manorial social order in their home country — clustered in the north-East, where they promptly waged war on the mostly-Anglo South; this war was touched off by an attempt by the North to seize Southern slaves, but the actual issue in dispute was industrial states imposing high tariffs on the agricultural states.

This was after just two generations of Irish immigration. The Irish waited for the Western Europeans to set up a nice new place and then, seeing how it was ready for labor, began streaming over, a process accelerated when the English got sick of them in the 1840s and allowed them to starve themselves through their primitive agricultural practices.

As always, leading lights among the nations are bogged down by those who tag along despite being not particularly competent. These NPCs — short for “non-player characters” — do not seem to develop much awareness during their time on Earth, and no matter how much they “work hard,” tend to require constant oversight in order to keep them from simply cutting corners and calling it a day.

With the importation of labor, America transitioned from being a frontier nation where pioneers eked civilization out of the wilderness, and instead became a host to people that it used as means toward its own ends, in exchange giving them citizenship and, regrettably, allowing them to vote.

The first waves of Irish came over in the early 1800s and by the Civil War, were an important voting plurality in the North and made up a large share of the Northern armies. With the war won, and the Anglo headquarters in the South suppressed, the Irish began taking positions of importance in law, education, industry, and especially government.

A century later, three Irish celebrities conspired to dominate American politics. The first was [[[ John F. Kennedy ]]] who, upon being elected in 1960, signaled an end to Anglo dominance and, not surprisingly, a farther Leftward direction in American politics.

John F. Kennedy may be most famous for his invention of Affirmative Action, the policy which prioritized minorities in hiring, buying, selling, and promotion. Coming from a group that was still considered not white by most Anglos, Kennedy naturally identified with the minorities.

The second, [[[ Ted Kennedy ]]], was the most famous supporter of the change in American immigration to favor third-world and not European sources, the Hart-Cellar Act. His support threw the support of Irish-American voters and others behind it, although Irish had long been supporters of Civil Rights against the Anglo majority.

Surprisingly, the third was a conservative who at least postured at being Anglo-American. [[[ William F. Buckley ]]], a mostly-Irish conservative, famously “reformed” conservatism to be compatible with the Kennedy Civil Rights agenda by driving out the Nativists and Nationalists.

With these changes, American politics was transformed — with the power of the vote of the “new Americans” of Italian, Irish, Greek, Jewish, Spanish, and Slavic persuasions — from being friendly to the idea of a majority to being heavily invested in minority rights, which always means special consideration for those who are not of the majority to allow them to slowly take over from the majority.

Having become the dominant superpower at the end of WWII, America quickly exported this new concept to Europe and, in the 1970s, Europe began pursuing its own multi-cultural agenda. Ethnic diversity leads to racial diversity because the ethnically diverse identify as underdogs and are willing to use racially diverse people as a weapon against the majority.

If you wonder why your grandparents did nothing about the ongoing diversity in America, this is why: greedy merchants imported ethnic diversity, and by the time of the 1960s, that ethnic diversity had enough power to Mafia-like crush any opposition.

Please do not mistake this writing for a screed against the Irish. While I am a race realist in all forms, the problem was the fact of any ethnic diversity, not anything particularly special about the Basque- and Semitic-descended Irish. When democracy takes over, and “muh freedom” rings, the money-minded use that as a pretext to import foreigners and exploit them, which backfires.

All of this shows us a future for America. If we are to function as a nation again, that can only be done for some values of “we,” meaning that the racial diversity must end, but so must the ethnic diversity. It divides us, and always will, because different groups are different, demography is destiny, and genetics is upstream of culture.

Republicans Will Be The Biggest Casualty Of The Trump Revolution, At First | American Immigration Was Always About The Money