Beware Treachery With This October Surprise 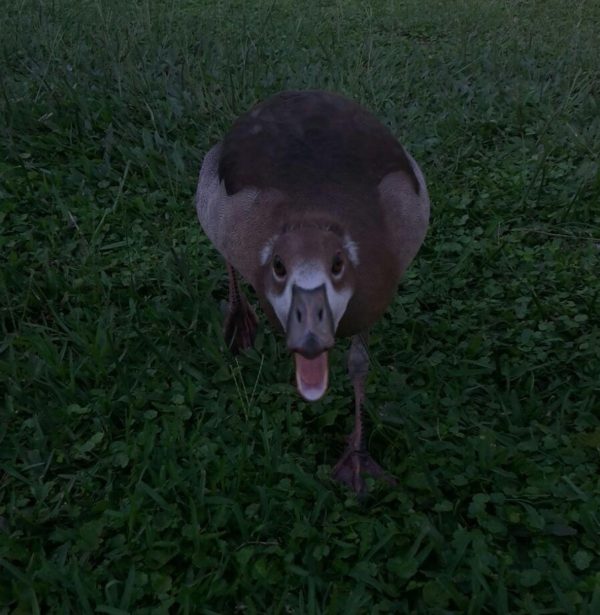 Republicans everywhere are rejoicing that the FBI re-opened its investigation into the Clinton emails. This is a natural and healthy response, but emotions carry us away, and we forget that risks exist and may have intensified.

The American government is obviously not trustworthy, having been run by the Clinton-Obama gang for most of the past twenty-five years. The FBI, to which Clinton donations flowed, is suspected of being compromised.

This leads us to ask: why would it re-open an investigation that could hurt its candidate?

The risk here is that this investigation is a sham. The FBI opens an inquiry, and then two days before the election slams it shut by concluding that there is nothing to investigate.

Result: rally at the polls in the last 48 hours, which is essential for the democrats because their high time preference audience only act when spurred to action by some great fear or chance of upsetting the existing order.

It may be that Director Comey simply played this one coy in order to avoid putting his own head on the chopping block. He followed the Washington order, and then allowed pressure against him to build before discovering “new” information that enabled him to act on that rising public interest.

More likely, however, the FBI is going to do again what it did the first time: bury the story by using the assumption of its integrity as a shield, exonerating Clinton and thus reviving her campaign. The FBI may be compromised by Clinton political “favors.”

We also know that the press cannot be trusted, and when all of them at once react to something the same way, it is most likely a plot. As we saw with the JournoList scandal, Leftist journalists — which is all but a few of them — conspire behind the scenes through social events.

Beware of treachery. The Leftist is an opium addict, seeing the world through clouds of smoke in which his Utopian dream plays like bad 80s movie flashback. If some of that smoke is from the destruction of others, it just adds richness to the picture.

As a result, Leftists are monomaniacal where Conservatives are heterodox. The Leftist pushes onward toward the ideological goal at all times and does not care about the honesty or consequences of its actions. To them, deception in the service of that goal is noble, not destructive.

Conservatives are on vacation right now. Hurrah, hurray! The great October surprise has arrived that vindicates us, and now we can all go back to sleep, which is the conservative tendency. We get so wrapped up in personal life that we forget the need to curate civilization, culture and morality — to our shame.

But put this on for style: FBI investigates Clinton, then declares a non-issue. Then they investigate again, and two days before the election, do the same exact thing. Then the media, which was play-acting at being in “panic mode,” turns around and blasts out powerful propaganda to wake up the Leftist base and get them to the polls.

More transparent tactics have worked in the past, and this would work brilliantly. The Right will not have time to counter it. Director Comey will go home with his personal career intact, and Hillary will no longer face the threat of criminal charges, paving the way for the Establishment candidate in the White House.

If there is any significant influence by the Left at the FBI, this new investigation will be used to vindicate Hillary Clinton and hurt Donald J. Trump. In turn, that will save the FBI from any future scrutiny. Under that guise, everyone “wins” in the way their personal fortunes increase at the expense of our shared future.

It’s something to think about.