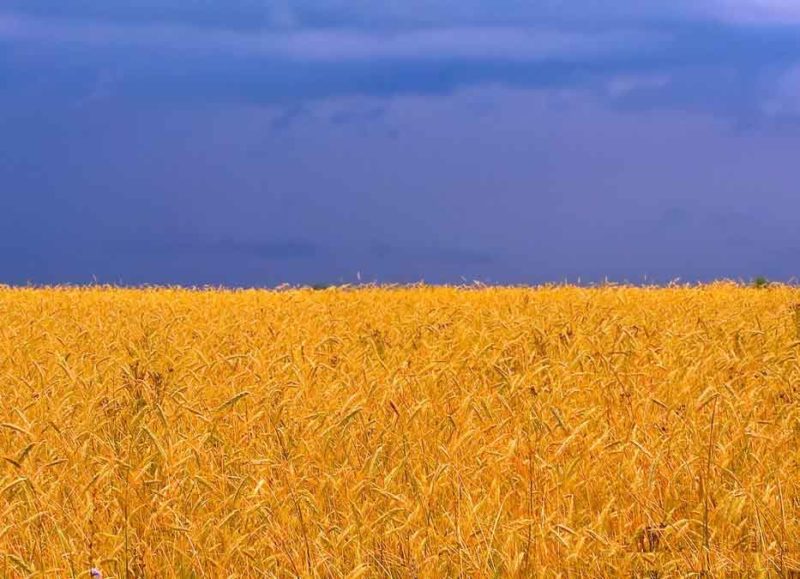 Dealing with modern people is like talking to kindergartners. Not only do they know nothing, but they have concepts they cling to which replace real ones with simplistic, pleasant images. This means that any discussion consists mostly of them insisting that the unreal is real and yelling at you for disrupting their happy vision.

If you wonder why conversations take on a remedial feel, and seem to involve endless fighting over definitions, you are seeing the triumph of the Left. When basic language and ideas are erased, discussion becomes impossible without starting from square one and rebuilding our understanding of the world at its simplest level.

Of course, the Left delights in this, as they do in all destruction. As individualists, their goal is to make the world burn so that they, and only they, will be in control of themselves. They want as close to zero oversight as possible in personal choices, the type that social conservatism opposes, and destroying order grants them that.

For those of us who are tired of the same old failure of social order, it makes sense then to bypass the neurotic squabbling over language and instead gain some actual understanding of what things are. This process both allows us to communicate and refines our own minds that precision of understanding.

With that in mind, it makes sense to look at a concept we toss around daily despite being uncertain as to its meaning. Identity refers to how we see ourselves at a level larger than the individual, but it also shapes who we are as individuals and resonates with our inner selves, including intuition. But what is it?

As with most complex concepts, maybe one percent of our people can parse it and understand it in depth, so identity will be something that most emulate based on a vague understanding and a gut instinct that it is not just correct but a path to something good, beautiful, and personally rewarding.

For those of us who see the importance of identity, our future lies in connecting the abstract idea with tangible real-world benefits including to individuals. Most of this will emerge from the thought that people will be included on the basis of behavior that fits the identity, instead of how much money they earn or stuff they own.

Donald Trump and Nigel Farage have led the way in this area. Trump connected economic self-interest of the nation and reward of exceptional individuals to lower taxes, which saved a dying economy; Farage united a strong national economy and more money taken home with breaking free from the EU, which provoked Establishment retaliation, proving his point.

So far, arguing identity in a vacuum, akin to environmentalists telling us that we should live in smaller homes because it is the right thing to do, has worked less well than pairing identity to its benefits. Those are: more social stability, so fewer externalized costs, and less of a need to support a parasitic social structure.

In other words, identity means a more functional society with fewer ambiguities, so fewer costs, and because it does not require the eternal crusade of egalitarianism, more money kept in the pocket of individuals who will no longer be subsidizing social entitlements policies. This can be a winning formula among the effective people out there.

In our current society, identity has been replaced by individualism, or the idea that no person needs any order greater than himself and certain social services and institutions to provide for him. As that notion spirals downward into disaster, people are ready for something else, but only if it does not place them at a material disadvantage.