Trolling the ADL and SPLC for Fun and Exposure 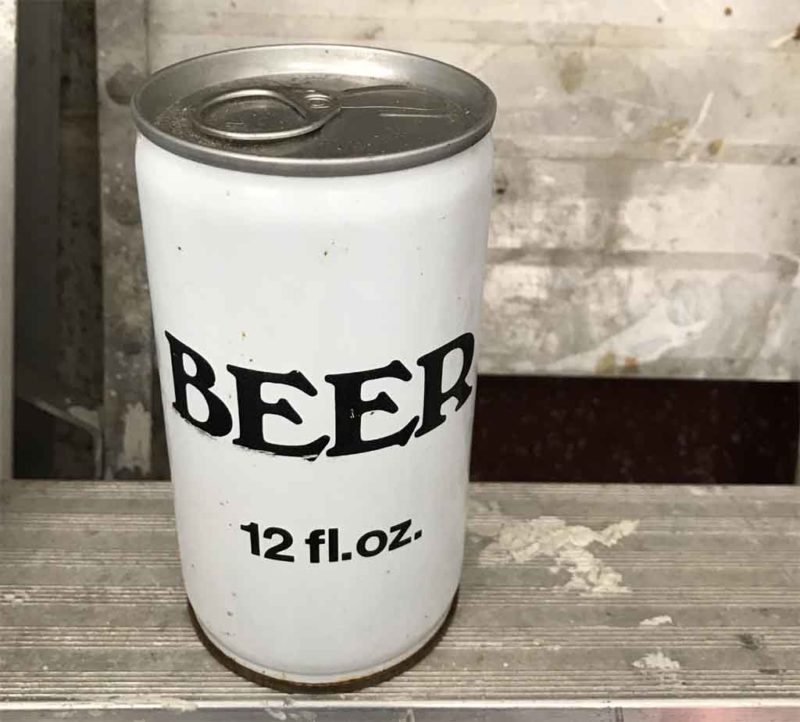 Last year 4chan managed to drive Shia La Boeuf out of his mind to the delight of, well, everyone who was not impressed by his retarded anti-Trump art project He Will Not Divide Us. He may not have divided you, but 4chan caused Shia to flip out in front of the entire world. And it was glorious.

Many symbols of Germanic and broadly speaking, white identity, are now considered hate symbols. The Celtic Cross is a hate symbol. It cannot be long before Michelangeloâ€™s David is a hate symbol for having a foreskin. Purely anti-Semitic if you ask me.

This gave me an idea. Rather than allowing the ADL and SPLC and other (((organizations))) who track and monitor â€œhate groupsâ€ and â€œextremistsâ€ to define what speech is destined for censorship, letâ€™s have a little fun. For most of the Cold War the chosenites played both the capitalists and communists against each other in an effort to destroy the Amalekites. Or more specifically to get us to destroy each other. Itâ€™s no coincidence that the EU arose in the ashes of the USSRâ€™s collapse, or that Tony Blairâ€™s initiatives to bring Pakistan to Britain were only necessary after nuclear war didnâ€™t erupt and instead brothers from East and West shook hands, embraced, and took the first steps towards the stars.

We canâ€™t have that.

So maybe itâ€™s time to you know… have some fun. Instead of posting under Sonnenrads, swastikas, runes, or other symbols already associated with explicit or implicit white identity, letâ€™s give our fellow Europeans what they have always wanted. Acceptance.

When we shitpost do it with a Star of David, a Menorah, an Israeli flag, an explicitly or implicitly Zionist symbol. The beauty of the echoes is not that they identified Jews, or whatever dumb idea the media thinks it was concocted for. It was that Jews and shills put the echoes around their own names, thus making it clear to anyone reading their social media that they werenâ€™t Our Fellow White People at all. That red pilled many.

So, letâ€™s stop with the white identity, on those accounts… and embrace Our Greatest Ally with open arms.

With any luck by the end of the year the ADL and SPLC will put the Israeli flag, the Star of David, and the Menorah on their list of hate symbols with milk, cartoon frogs, and the okay sign.

Letâ€™s do it My Fellow Jewish People!