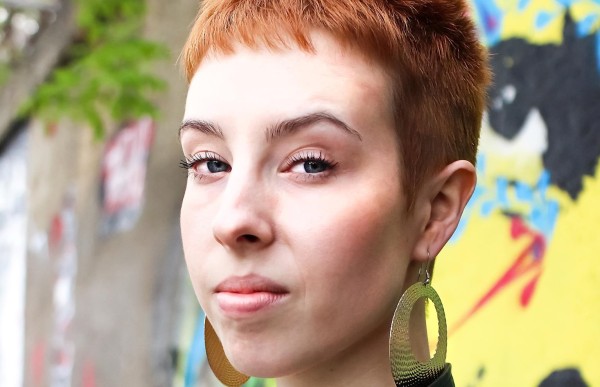 The left becomes unnerving as time goes on not only because all of their plans have failed, but because the mask comes off and we see what is beneath the victimhood and passive aggression: raw hatred.

For people to advocate policies that they know will fail, and will in turn destroy society, requires an egoism that surpasses any concern for consequences. That kind of reckless disregard in turn requires a fundamental dislike and desire to destroy that which lives around them.

Nietzsche referred to this viewpoint as nihilism, or a belief in nothing but the self, and he was almost correct. A better way to view it as fatalism, or a belief that no matter what one does, life will remain bad. To have the kind of hatred that these people do, which uses ideology to justify its hateful acts instead of being motivated by the hatred itself, a person must believe life itself should be destroyed.

This pattern appears most clearly in the “Me generation” and its inheritors who adopted leftist viewpoints in order to stab back at their parents and in doing so appear iconoclastic, individualistic, different and unique. What motivates someone to want their highest statement in life to be “I was different”? This requires a fundamental lack of belief in the efficacy of their acts or those of anyone else, which in turn requires the presumption that life itself is pointless and hopeless.

Many factors contribute to this viewpoint. The first and foremost is population density. When surrounded by anonymous people who constantly intrude on space and peace of mind, the temptation is to hate them all as a group and do whatever you can to sabotage them and take everything for yourself. However, hatred can arise other ways, and intertwines closely with a psychology of victimhood.

Those at the bottom of a society, either in wealth or in natural attributes, hate the others for having what they do not. This defines them as those who belong at the bottom because instead of working on self-improvement or making the best of the situation, their response is to pull others down in order to equalize the gap in potential. The ugly trap here is that as societies succeed, they expand, and those who follow the r-strategy of reproduction tend to expand fastest. Since r-strategies correlate with lower IQ, this means the lowest grow the fastest. As a result, the “bell curve” of intelligence shifts to the left and the smarter are marginalized.

As we see across the third world, populations use these r-strategies to dominate other groups including any leadership caste that might emerge. The third world defines itself by its anarchistic, egoistic and non-collaborative approach to life. Only a step further down the chain, we can see how these third-world societies — much as Europe delivered itself to liberalism — have arrived at their third-world status by pursuing this strategy. Their behavior requires a target, and they used their reproduction to obliterate their leaders and incarnate a new We The People/People’s Republic.

What emerges from people power over time is an unwillingness to say no to anyone, lest the assembled Crowd retaliate using a theory of victimhood. Thus common standards get thrown out the window, chaos increases, and so does hatred, and with it, liberalism.

Our religious texts and historical authors tend to agree that the decline in civilization and in personal moral health begins with the “have it your way” method. Reality becomes optional and only what humans want becomes primary. As there are as many wants as there are people, the result is a failure to collaborate on the institutions and process of civilization, which then get taken over by cynical and power hungry people who use them to maximize their own wealth.

The road to hell is paved with good intentions. Civilization itself creates hatred and its own destruction. To escape this process, humans install culture and wise leaders. But they must also install something else: a hatred of those who were born to be hateful and thus to destroy society. Natural selection suppresses the dumber, pointless and hateful; civilization interrupts this. As yet another human civilization collapses, those who want persistence of the human species in the future must think on how to avoid this consequence next time.