A 12-step plan to save humanity 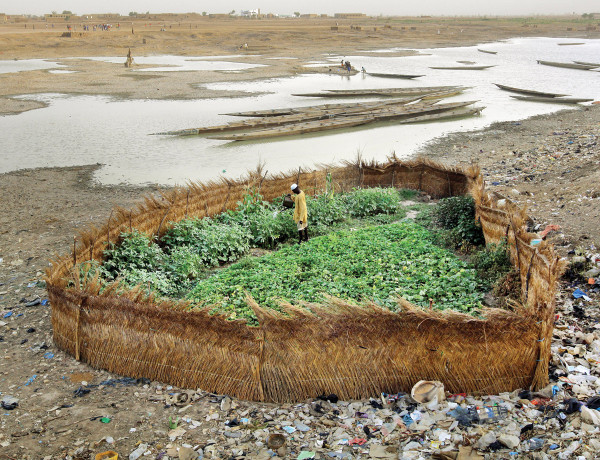 Some say that the decay has not reached critical levels, so we should do nothing. Others say it hovers at the brink of disaster and we must do anything that might have a chance of working now. Some want cadres; others want newspapers; others want to drop out and run away to some obscure place to go it alone.

All of these strategies have been tried before. Cadres lead to Revolutions which then swing leftward as a means of motivating their participants. Newspapers have a chance at influence, but the audience wants lies and thus will bypass a truthful newspaper. Dropping out and going it alone makes you inconsequential and low-hanging fruit for others to victimize, because they outnumber you and always will.

No, sadly, there is no escape from The Civilization Game. Once your species goes down this path you must either master it or be destroyed by it. When the game gains enough momentum, it has the potential to thoroughly vandalize our planet in addition to bringing all of us down with it. Like technology, it is a force that must be controlled by the intelligent or it will dominant the rest and become a force for its own interest at the expense of ours.

So what can we, the people who realize that humanity has been running itself off a cliff for centuries or longer, do? In the grand tradition of self-help writing, I present to you a 12-step plan:

At this point you are probably saying, “Oh, well that’s all,” in a rather sardonic voice. This is not a todo list for this weekend, or even for this century. It is a todo list for the rest of time, with each successive generation accomplishing what it can. The first three items are the most pressing in the immediate time but also the easiest. As those occur, the others become easier. Not for the faint of heart.

Image: Unknown man tending his garden in a wasteland. Let it inspire you as you struggle with similar — but less visually obvious — circumstances.