As We Predicted, The FBI Has Vindicated Clinton 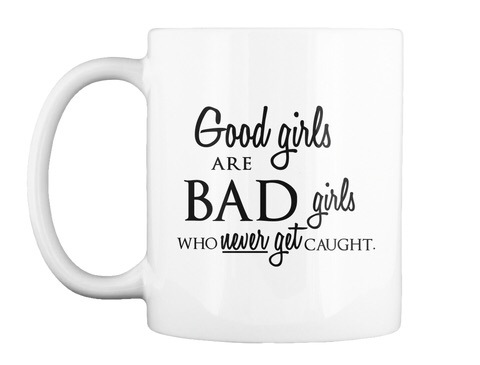 #FBI director Comey says after reviewing e-mails found on Weiner computer the FBI "does not change its conclusions on Sec Clinton." @foxnews

Early reports suggest that the FBI has abandoned its attempt to indict Hillary Clinton for her various security evasions and mishandling of classified information. The temptation was too great to rubber-stamp her two days before the election and lo and behold, here we are on Sunday with voting on Tuesday.

This “October Surprise” may have been a secret anti-Trump assault, or perhaps just a savvy operator playing both sides and delivering Trump a boost, which ironically came after the acceleration of the Trump candidacy after the third debate.

The counter-shock may help Clinton, but it is equally likely at this point that the die is cast: ideologues and identity voters, mostly white women, do not care about Clinton’s various crimes and everyone else sees too many different disturbing events and cover-ups for all of them to be fake, and will never have her.