As Europe Struggles Under Diversity, Japan Thrives Through Homogeneity 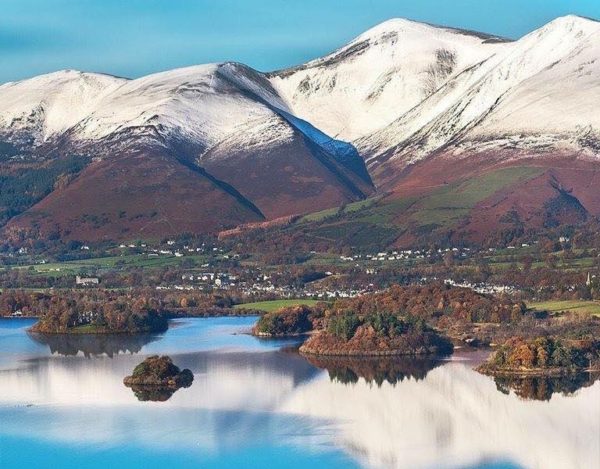 While invited third world terrorists — brought in to pay for the social welfare benefits that European socialist states require, in theory — continue their rampage of car attacks, suicide bombs and violent sexual assaults across Europe, Japan is enjoy the benefits of being a homogeneous society:

Japanâ€™s cluttered streets are not always pretty but they are remarkably safe. Crime rates have been falling for 13 years. The murder rate of 0.3 per 100,000 people is among the lowest in the world; in America it is almost 4 (see chart). A single gun slaying was recorded for the whole of 2015. Even yakuza gangsters, once a potent criminal force, have been weakened by tougher laws and old age.

…Rates of recidivism are low and a great deal of effort is made to keep young offenders out of the prison system; police work with parents to keep young people on the straight and narrow. Adults are incarcerated at a far lower rate than in most rich countries: 45 per 100,000, compared with 146 in Britain and 666 in the United States.

…Japan is almost crime-free not thanks to the police, says Yoshihiro Yasuda, a campaigning lawyer, but because people police themselves.

The Western press likes to talk up demographic decline in Japan, but never mentions the benefits of having a single culture genetically hard-coded into the population. Leftists fear nationalism because it establishes standards for behavior and social order, both of which impede the greedy anarchic individualism that the Leftist desires and forms into collectives to enforce.

Positive Views Of Slavery And Evolution | Diversity Is A Swindle